Join in the celebrations of the longest-running children’s magazine in the world, as it marks its 140th anniversary. Instead of a giant cake and presents (blowing out the candles would take for ever!) we encourage kids from across the UK get involved in a challenge to raise money for their local corps. The idea is that you ask people to sponsor you to do 140 things and/or try to raise £140.

Each week starting from 10 July until their anniversary issue on 21 August, Kids Alive! will feature a themed week to inspire you with ideas on how to get involved.

The six themes are:

The top fundraiser in each category will each win a £20 voucher for The Entertainer!

Adults are welcome to get involved too – Kids Alive! editor Justin Reeves is going to run 140km! 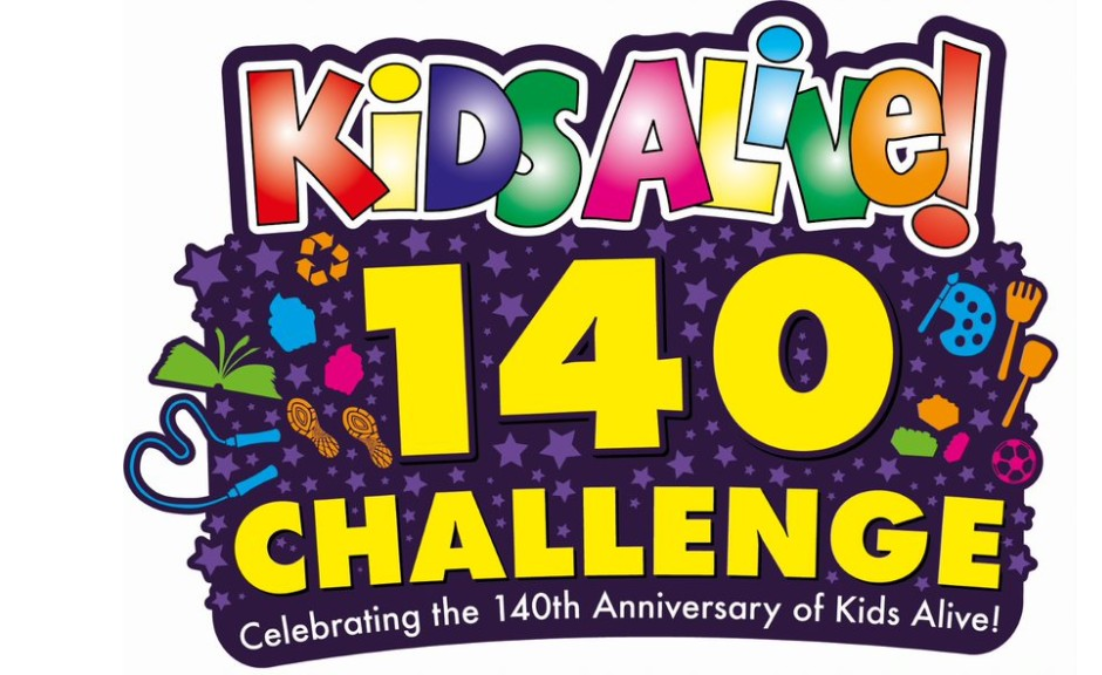 Excited to get started?

Once you have signed up with your parents' or guardians' permission, you can then create your fundraising page and get sponsored for your 140 challenge!

Yes please, they will need to confirm that they have read the fundraising T&Cs. We will also need their permission for you to take part by filling out this event registration form. If you would like to send in any photos or videos of your challenge, you will also please need to get your parents or guardians to complete this media permissions form too.

When you take part, you can specify that the funds you raise go to your local corps. So you can get to see the benefit of all your super sponsorship efforts. How cool is that? Or the money you raise can go to your favourite Salvation Army project.

You can either set up an online fundraising page by going here and click 'start fundraising' or you can ask people to sponsor you by printing out this sponorship form.

If you don't quite reach £140 that's absolutely fine! Whatever you raise will be very appreciated and used for good.

Doing 140 activities may seem a little scary but remember that you have the whole summer to do them. You can also take on a group challenge with your friends at school or at church. You could do things in multiples of 14 if that seems more achievable. Its mainly about having fun and raising what you can. If you don't quite reach 140, that's fine too!

You can read the latest exciting issue by going to this link on our website.

Do you have any more questions?

We have a fabulous team ready to help you so please get in touch if you have any questions or are unsure about how to get started. 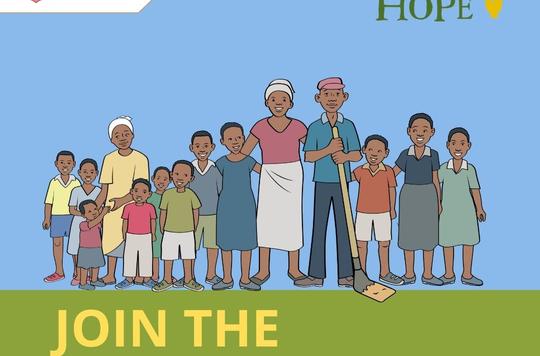 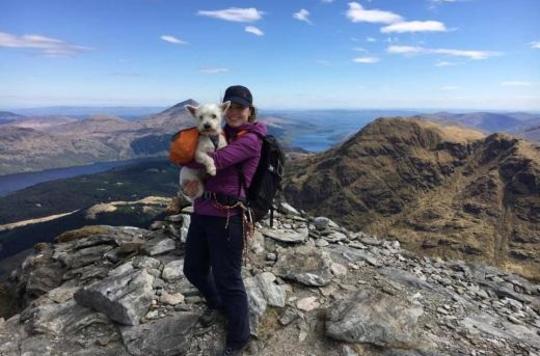 From cycling to trekking in China, meet our fundraisers who help us transform lives. 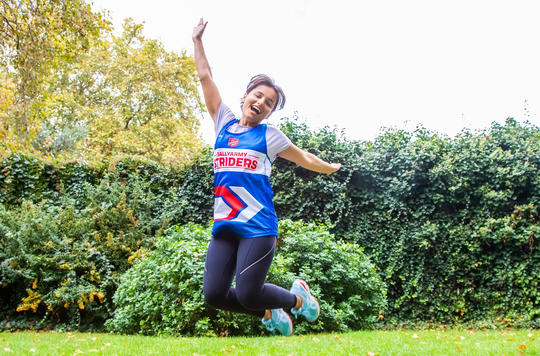 Be inspired! Request your free fundraising pack to get you started 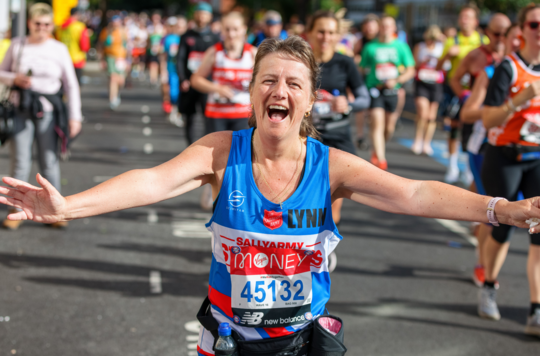 Do something amazing - join Team Sally Army and fundraise to help transform lives.