The Salvation Army William Booth Memorial Halls church (corps) in Nottingham, built between 1914-1915, has been listed as Grade II by the Department for Digital, Culture, Media and Sport on the advice of Historic England to reflect its architectural significance.

The Halls were designed by The Salvation Army’s architect Oswald Archer and were built with funds raised by local people, as a touching tribute to the Christian church and charity's Nottingham-born founder, William Booth. The impressive neo-classical building was opened in 1915 and still serves the local community today, offering vital support throughout the Covid-19 pandemic.

The church continues to deliver on the work for which its build was intended - help for the homeless and support for families and older people. During the pandemic it provided food parcels and meals for the local community, working with ten local schools.

“Our historic building has, over the years, been and still is a home to public Christian worship, dedications, weddings and funerals and still continues to serve the people of the city in this way. However, with its sizable capacity, balcony and platform our halls have also been home to many music festivals, concerts and events where the community has been brought together.

“Alongside this today we serve the community by hosting parent and toddler groups, seniors clubs, feed homeless people, and hold student/youth activities. It’s a home for those who need friends and a place to find faith in God.”

“The William Booth Memorial Halls is a handsome building with a distinctive and well-proportioned neo-classical design, and internally the main meeting hall is a simple and finely detailed space.

“It is not only the architectural quality that makes the building special but its association with the evangelical and social reformer William Booth.  He was a leading figure in the late 19th century through his establishment of the powerful religious movement The Salvation Army, which grew out of Victorian England to achieve worldwide fame.”

Following William Booth’s death in 1912, a group of Nottingham citizens formed a committee and raised £62,000, including a £1,000 contribution from Sir Frank Bowden, the founder of Raleigh Bicycle Company, to fund the construction of the Halls as a touching tribute.

[Story reproduced from Historic England and with contributions from The Salvation Army Heritage centre, Denmark Hill]

The church was built in close proximity to Notintone House in Snienton, the birthplace museum of William Booth.

See the latest information about how The Salvation Army (William Booth Memorial Halls) is serving its local community in Nottingham.

The National Heritage List for England is held and managed by Historic England on behalf of the Government and Secretary of State for Digital, Culture, Media and Sport (DCMS). It identifies the buildings, monuments, sites and landscapes which receive special protection, so they can be enjoyed by current and future generations. There are more than 400,000 items on the NHLE, covering England's most valued prehistoric and historic places. The Salvation Army church in Nottingham was listed as grade II at the end of January 2021. 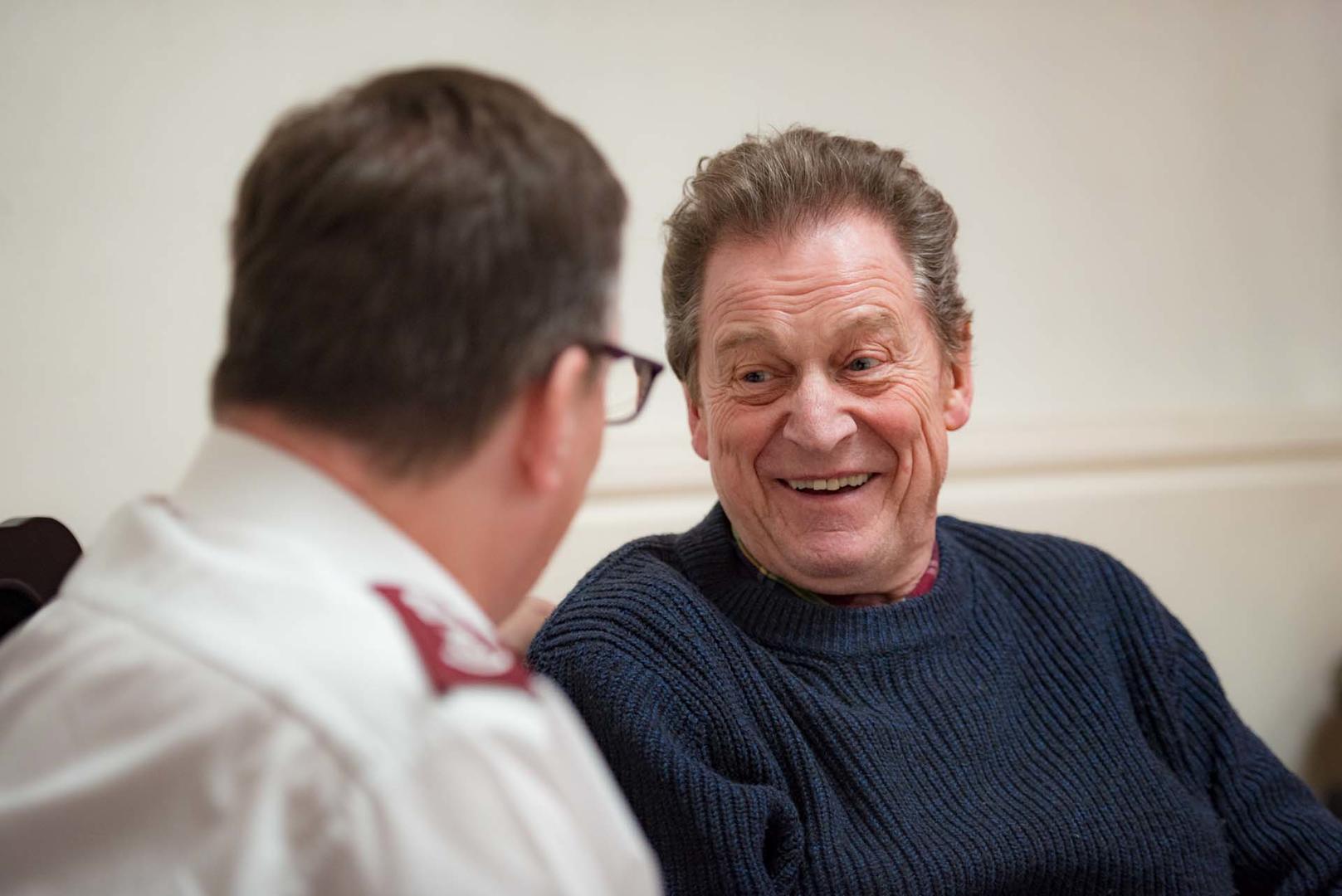 Help us turn darkness into light for people in need.