The Scotland Office represents The Salvation Army at a national level in Scotland, as well as interacting with the three Scotland divisions: East Scotland, North Scotland and West Scotland.

Engage with the Scottish Parliament by responding to proposed legislation and highlighting policy issues. We also work closely with The Salvation Army Public Affairs Unit in London.

Coordinate the Scotland Drug and Alcohol Strategy. See a video of how this work helped Alan and read about how it helped Shaun. Hear about some new developments in this radio interview with Lieut-Colonel Jonathan Roberts.

Liaise with the front-line services of The Salvation Army in Scotland, which include...

... to The Salvation Army in Scotland 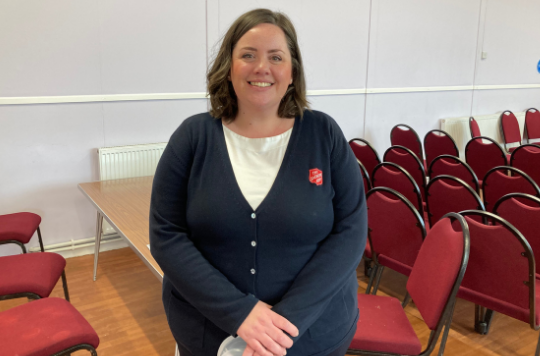 The Bridge Project started as a uniform exchange and is now helping link people up with services. 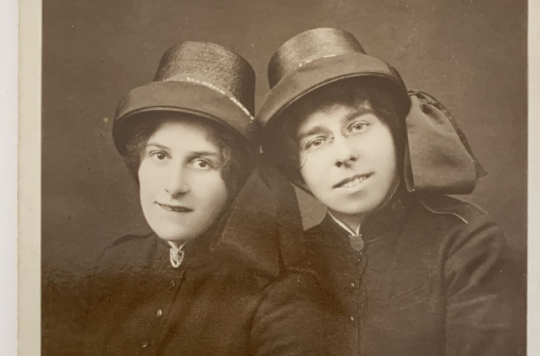 Corps will mark its 100th birthday with a festival and special Sunday worship. 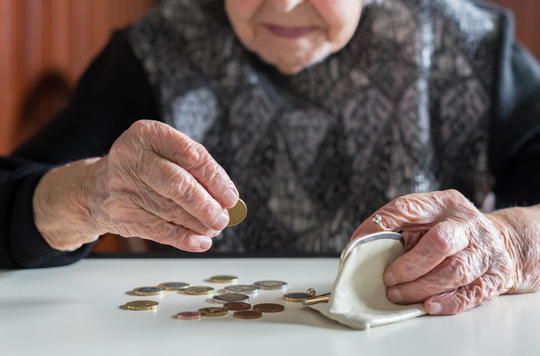 Queen’s speech fails to address the cost of living emergency

We are calling for immediate help for those worst affected by the cost of living crisis. 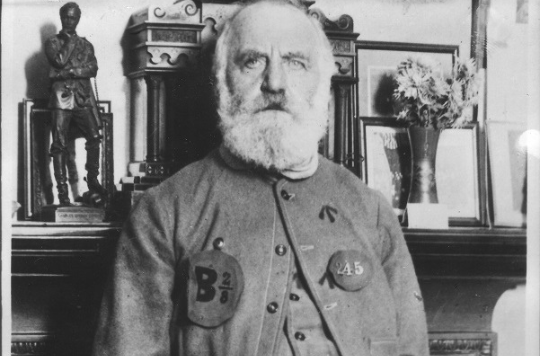