Five out of eight newly elected mayors in England have backed a Salvation Army pledge to work to end rough sleeping, and they are now being urged to ensure they put their pledge into action.

Ahead of the mayoral elections last month, The Salvation Army called on candidates standing for the four main political parties (Labour, Conservative, Liberal Democrats and the Green Party) in England to help ensure the Government provides suitable long-term funding to help prevent homelessness.

The church and charity’s divisional commanders and political affairs colleagues wrote to candidates in each of the mayoral election areas.

Mayors who signed the pledge include Andy Burnham for Greater Manchester, Andy Street for the West Midlands, Steve Rotheram for Liverpool City, Dan Norris for the West of England, and Tracy Brabin for West Yorkshire.

Divisional Commander, Major Ian Harris of the Severn and Somerset Division, said: “It is encouraging news that the majority of the newly elected mayors signed The Salvation Army’s pledge to work towards ending homelessness in their regions.

“I  am heartened our mayor Dan Norris in the West of England was among those who agreed to sign the pledge.

“We see the devastating impact of homelessness on people’s lives every day, but it is also worth remembering the impact homelessness and rough sleeping have on other services like the NHS and the police, as they help people affected.

“The Salvation Army looks forward to working with the elected mayors across England to help ensure the Government commits the necessary funding to end rough sleeping and homelessness for good.”

The Salvation Army is one of the largest homelessness charities operating in the UK, providing more than 3,000 places for people in Lifehouses (supported housing) across England, Wales, Scotland and Northern Ireland. Alongside this many corps (churches) offer drop-ins and personalised support for people in need. 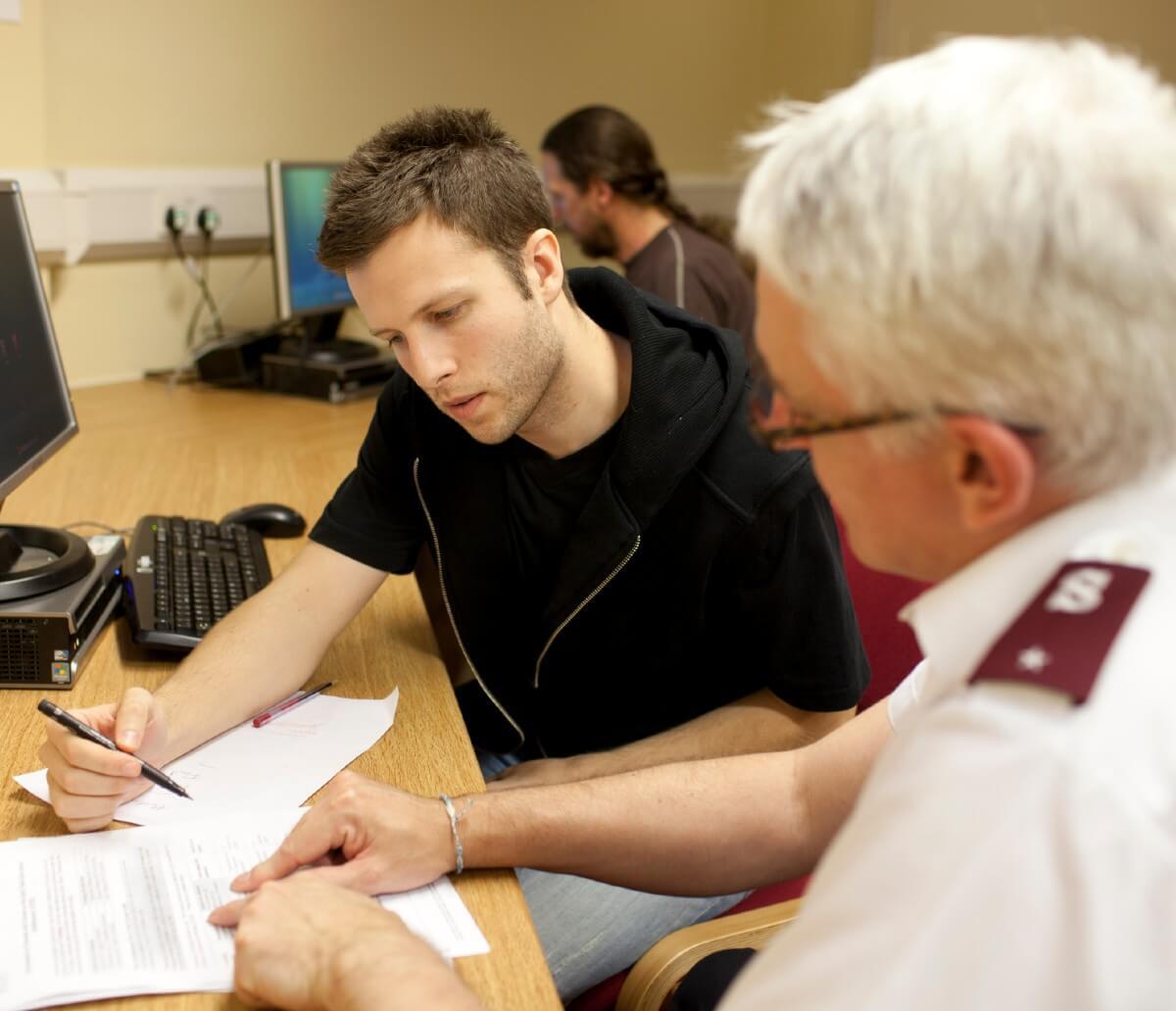