The children in poverty wishing for a new toothbrush this year

Thousands of families coming to The Salvation Army say they are struggling for food with some also having difficulty keeping healthy and clean. People asking for help are requesting necessities such as soap, toothbrushes and even toilet paper as they try to make ends meet.

The church and charity is asking people to think beyond tins of food when donating to food banks and to consider donating unwanted Christmas toiletries gift sets to help replenish supplies for those in need throughout the year.

In Sheringham, Norfolk, The Salvation Army has brought in a specialist social worker to help people who rely on the food bank tackle the reasons why they can’t afford to make ends meet.

“I’ve seen children getting excited when the food bank Christmas hamper included toothbrushes because they couldn’t remember the last time they had new ones. I’ve seen a fourteen-year-old girl burst in to tears when she received a toiletry set at Christmas - she felt she wouldn’t be bullied now because she would smell nice.

“January sees an increase in people contacting me as we go onto the depths of winter and the New Year is a time for important decisions as they are struggling to pay Christmas bills.

“Nobody wants to rely on a food bank to eat or stay clean but so many families find themselves in severe difficulties due to problems getting help with applying for benefits or getting secure jobs.”

Last December, The Salvation Army in Sheringham provided food, presents for children, toiletries and even electricity and gas top-ups for more than 450 people.

Families are going short on everyday essentials because they are tackling a range of problems from mental ill health to debts built up while moving onto the benefit Universal Credit which still takes five weeks to come through.

Problems with benefit payments and delays such as when moving onto Universal Credit** are one of the most common reasons people turn to The Salvation Army for help and yet the Government is scheduled to roll out Universal Credit even further at the beginning of this year.

To stop Universal Credit pushing more people into debt The Salvation Army is calling for:

Lieutenant-Colonel Drew McCombe, The Salvation Army’s Secretary for Mission, said: “Every Christmas tens of thousands of toiletries gift sets are given as presents. If you have an unwanted gift please don’t leave it in a cupboard or throw it away - get in touch with your local Salvation Army or food bank to see if they could use it.” 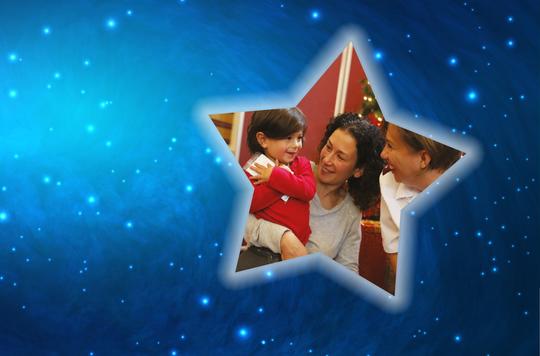 All the resources you need to promote a local Christmas Present Appeal. 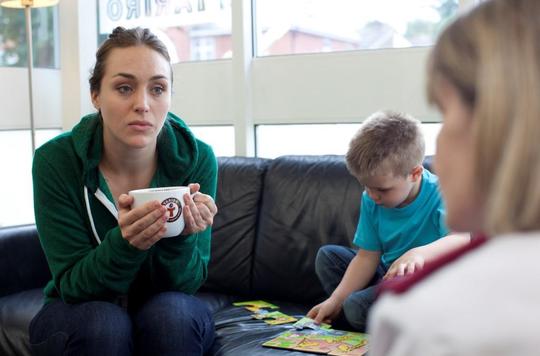 Support people out of poverty 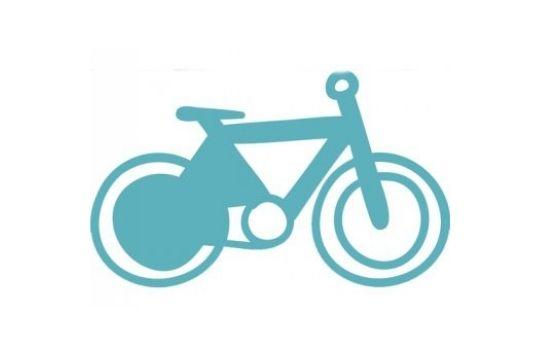