The hidden cost of cheap goods and services

Have you ever looked at a product or service and wondered how it could be so cheap?

The reality is that cheap prices often come at a horrific human cost:

The demand for cheap goods, cheap labour and cheap sex has created the perfect storm for human trafficking across the world.

Here in the UK thousands of people every day are forced into lives they didn’t ask for.

We want to raise awareness of people being exploited for cheap labour and services. This is happening in every community in the UK. The people in these images are models. Stories are based on real-life experiences but names have been changed.

Karel was living with his family in Poland. He is in his early 20’s and keen to earn money but there weren’t many prospects in his home town. He was therefore interested when he heard of work opportunities in the UK. He signed up in Poland and arrangements were made to bring him into the UK by coach.

Prisha was in her early 20’s, when her employer in India arranged for her to study in the UK, promising this would improve her qualifications. Prisha arrived in the UK on a student visa when she was in her 20’s. It was agreed that Prisha would pay back the cost of her travel once in the UK.

Cristian comes from Romania. When he had some financial problems, he took out a loan. His creditors kept increasing the interest rates and Cristian was struggling to pay it off. They then offered to find him building work overseas in order to pay off his debts. Cristian felt he had no option but to accept and travelled with them to the UK.

Modern slavery is often hidden in plain sight, happening in our streets, towns and villages.  You can help us tackle this horrific crime by reporting anything that concerns you.

The Salvation Army provides specialist support for all adult victims of modern slavery in England and Wales.

Everyone The Salvation Army supports has access to a wide range of specialist services to meet their individual needs whether that is within a safehouse or through outreach support.

How you can help 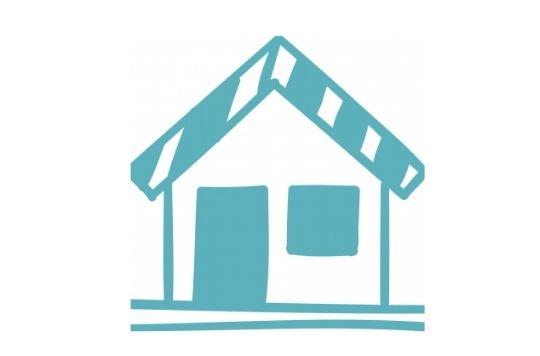