The Salvation Army Family Tracing Service has reunited thousands of relatives since its formation in 1885. The success rate is consistently high; we successfully trace 89% of those we are asked to find.

Aimee is one of those. She had not seen her mother since she was around three years old. Her parents divorced at that time and following a series of court proceedings, her mother, Margaret lost custody of Aimee who, along with her brother, was then brought up by her father.

As she got older, Aimee became more anxious to get back in touch with her mother but was not able to persuade her father to help her with this. She then proceeded on a hunt to find the paperwork and details she needed to track her mother down. Wasted trips to seek out her birth certificate and unanswered adverts in places connected to her mother failed to elicit any response until eventually Aimee’s persistence paid off and she managed to get hold of a copy of her mother’s birth certificate.

She immediately sent this off to The Salvation Army’s Family Tracing Service and within months had received notification that her mother was alive and well, living in Cardiff, and really pleased that Aimee wanted to make contact. After a few phone calls and a teary first meeting, mother and daughter are firmly back in each other’s lives.

Aimee is delighted to have discovered an enormous extended family she hadn’t previously been aware of. Both Margaret and Aimee are really pleased to be able to get to know each other after nearly 30 years separation.

For Robert, another of our clients, a family holiday turned sour when he awoke one morning to be put in the car by his father, leaving his mother and sister behind, following a family argument. He was just 7 years old. From that moment on Robert, now in his 40s, was brought up by his loving father but had to learn to live without a mother or sister.

Although Robert got on with his life, his wife of twenty years knew that he would not be fully settled until he had tried to make some contact with his mother. She persuaded him to get in touch with The Salvation Army’s Family Tracing Service and both were delighted when Robert and his mother, who actually live only 30 miles apart, were put in touch with each other and looking forward to a somewhat nerve-wracking reunion. Robert soon learned that his mother had tried to make contact throughout his childhood.

He and his mother are delighted to be back in each other’s lives with the added bonus that his twin daughters - the same age he was when he last saw his mother - are now enjoying family get-togethers with a new grandmother, aunt and cousins. 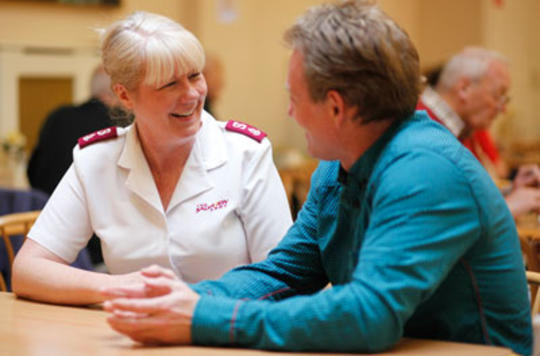 What we do - family tracing

Find out more about how we reunite families 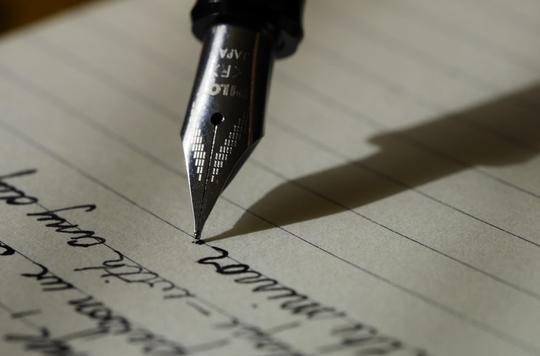