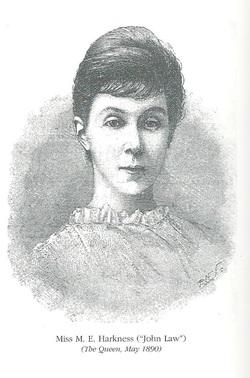 To commemorate the centenary of Margaret Harkness's final novel A Curate's Promise: a story of three weeks (September 14 – October 5, 1917), Shield Books has released a new edition with an introduction by Dr Flore Janssen. It is available to order now from SP&S.

Margaret Harkness (1854-1923) wrote novels and journalism under the nom-de-guerre ‘John Law.’ While not a member of The Salvation Army, three of her novels focus in some detail on the work of the Army. These are A City Girl (1887), Captain Lobe: a story of The Salvation Army (1889, reprinted as In Darkest London in 1891) and A Curate’s Promise (1921)

A City Girl and In Darkest London have both been reprinted recently, but until now A Curate’s Promise had not been reprinted since 1921. The novel is “a story of three weeks (September 14 – October 5, 1917)” and looks at the work of The Salvation Army in the First World War. With a new scholarly introduction by Dr Flore Janssen in addition to the original introduction by General Bramwell Booth, the new edition from Shield Books commemorates the novel's centenary.

Also of interest are Harkness's correspondence with the editor of 'Justice: the organ of the Social Democratic Federation' in March & April 1888 and her article, “Salvation” v. Socialism: in praise of General Booth' from the Pall Mall Gazette, 21 October 1890. 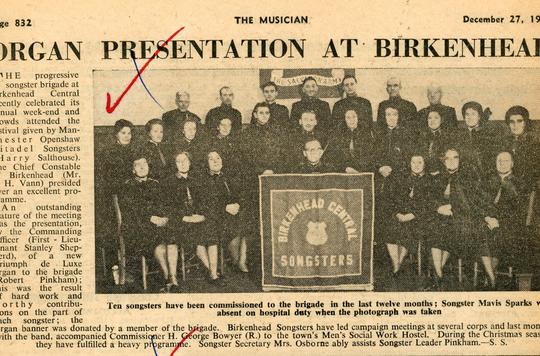 Access digitised material from our archive collection and library 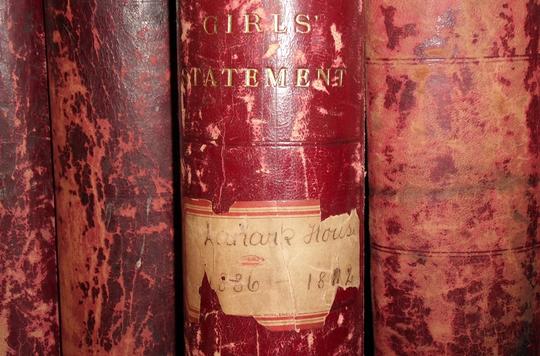 Explore our online resources, including our digitised collections and subject guides. 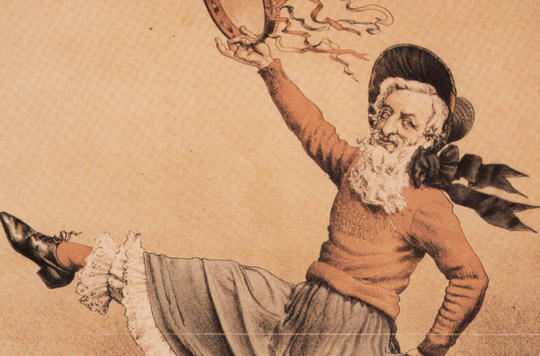