In the summer of 2017, The Salvation Army International Heritage Centre purchased from a rare book dealer the manuscript diary of a Salvation Army officer who served in Switzerland in the 1880s. We were fortunate enough to receive funding for the purchase from the Friends of the National Libraries (a charity who help libraries in the United Kingdom acquire books, manuscripts and archives), which covered the entire cost of the diary.

The diary’s author, Lieutenant Richard Greville Thonger, did not remain a Salvation Army officer, so we had no service records or published obituary for him (we know from online genealogical sources that he was born in Yorkshire in 1861 and died in 1941). However, we did find a significant number of articles about Thonger in Salvation Army periodicals which enabled us to reconstruct some of his career as an officer, the most significant of which was an article written by him for the American War Cry in 1893 (which was helpfully supplied by our friends at the Salvation Army USA National Archives). This recounts how he first attended a Salvation Army meeting at the Regent Hall on London’s Oxford Street in the spring of 1882 with his “Church of England prejudice” about “a host of worshippers whom I had always considered the most outrageous of fanatics” but “the Spirit of God took hold of my soul, and I became deeply convicted” and “in spite of top hat and yellow kid gloves, humbled myself at the penitent-form.”  A reference to his “profession of making pills and mixing physics” is supported by the 1881 census which records Thonger as a Pharmaceutical Chemists Assistant in Worcestershire.

After “nine months’ happy soldiership” he entered officer training in London from a corps in Birmingham and, in December 1882, found himself amongst the group of officers sent to begin the work of The Salvation Army  in Switzerland. After 2 years in Switzerland, Thonger was transferred to France, where he married a French officer, Evodie Phillit, who he described as “the nicest person I had ever set my eyes upon.” They went on to take command of The Salvation Army in Italy from 1893 with the rank of Major and returned to Britain in 1895. The last mention of Thonger as an officer that we have found records him utilising his previous experience as a pharmacist at the newly formed Medical Department at The Salvation Army’s International Headquarters in London. Finally an article in The War Cry in 1932 confirms that, while he was no longer an officer, he was still a Salvationist and holding a lay position at a corps in Paris. Our archive also already held photographs of Richard and Evodie from their time in Italy in the 1890s and an undated typescript by Richard entitled, 'La Marechale and Salvationists Expelled from Geneva,' which covers some of the same events as his diary.

Thonger’s diary itself is a daily record of the period from June to December 1883 and covers his appointments at Geneva and Rolle in Switzerland and at Chambéry in France. Despite the use of French on its title page ('Journal intime du Lieutenant R G Thonger’) its 340 pages are otherwise written in English. The Salvation Army had first ‘invaded’ Switzerland in the December of 1882, so the diary records an already established mission. Colonel Arthur Clibborn had travelled from France and lectured on The Salvation Army in the Reformation Hall in Geneva on 10 December. He was followed by Catherine Booth (the daughter of the founders of The Salvation Army, who was known as ‘The Maréchale’ and went on to marry Arthur Clibborn in 1887) and a party of officers including Thonger, who held the first religious meeting in the Casino Hall in Geneva on 22 December and subsequent meetings in the larger Reformation Hall. Clibborn wrote at the time of Switzerland as a “noble little Spartan country of freedom and indomitable courage; the country of warm hospitable hearts– the refuge all down the later ages of exiles for the faith of their fathers.”

However The Salvation Army was to meet opposition from a “strange confederacy [of] pastors, drink-sellers, police and ruffians” and was criticised as “a military religious autocracy […] repulsive to the Swiss ideal of democracy.” When a corps opened at Neuchatel in January 1883, “windows were broken, meetings interrupted, protests were published in the papers, and there was intervention by the authorities”. Salvation Army activity was suspended in Switzerland in February 1883 with The Marechale expelled and banned from returning. The diary reflects this atmosphere with a description of an attack by “an immense crowd” on a house where Thonger was conducting a meeting on 2 July and the next day he is told that “I am threatened with murder but I know that the Saviour will not allow anything to happen”. During August the diary records several visits to Charles Wyssa, the 18 year-old brother of a Swiss officer, who was dying of tuberculosis at Chêne-Bougeries near Geneva. Thonger writes “poor dear fellow, he seems so happy to go [...] This is our first man converted in Switzerland. The Lord is calling him away.” He describes at length Wyssa’s funeral on 10 September which, in accordance with his dying wish, the Maréchale had returned to Switzerland to conduct, defying her ban:

"Colonel [Clibborn] led the funeral service in the garden where officers and soldiers together with the Marechale were gathered around the coffin of our own dear soldier. It was a most impressive moment. But Swiss intolerance broke out even at a funeral. The Mayor of the Commune of Chêne came and said in the name of the law he dispersed the meeting. Of course it made no difference to us, for we went on burying our dead as if nothing had happened. The celebrated Mrs Josephine Butler [a British social purity activist] who was present then spoke, and the procession was formed headed by the different officers. The coffin was carried shoulder high, and we sang ‘Jesus mon ami supreme’ etc. […] We arrived at the cemitry [sic] where the Marechale spoke and then the Colonel […] ‘Pour juger tout le monde’ having been very solemnly sung we started to leave the cemitry when the Marechale and Miss Charlesworth were arrested. This of course caused great excitement; they drove off to the Hotel de Ville amid crying Amens!"

The Marechale and Maude Charlesworth were imprisoned for 12 days in Neuchâtel prison, after which time she was again expelled from the Canton.

Thonger often reflects on his emotional and spiritual condition, writing that “I have indeed been passing through deep and dark waters but the Lord has nonetheless brought me out” and elsewhere he prays that “I wish I were more humble, I am afraid my spirit is not yet at all suited for my position. Oh Lord help me in my weakness. He will. Amen.” Some of these feelings may be linked to Thonger’s ongoing anxiety about his prosecution “because two or three of my converts had sold two or three hymn books without a colporteur’s license.” This culminates in December with Thonger’s imprisonment for 19 days at the Chateau de Rolle. The diary ends with Thonger, recently released from prison, reflecting on the anniversary of “the first battle at the Casino” and hoping to “serve Him with more faithfulness and whole heartedness during 1884 than I have done during 1883. Lord help me.” 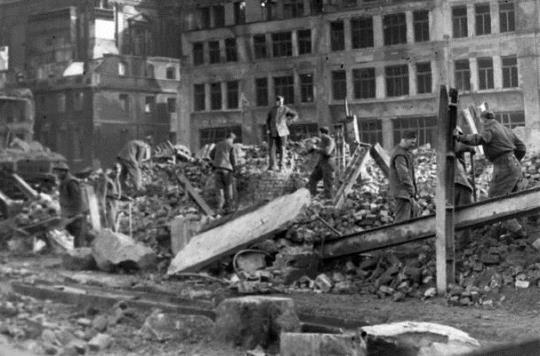 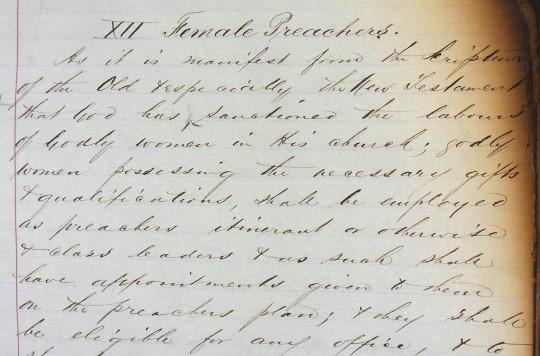 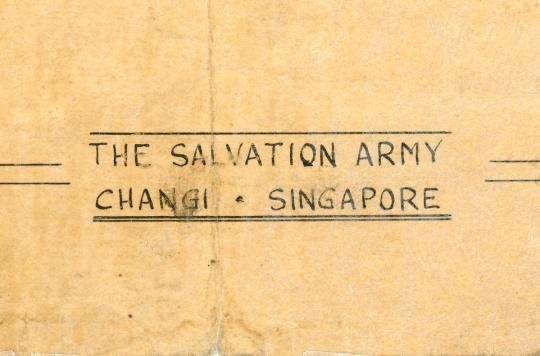