God Save The Queen!

God Save The Queen!

Inspired by the platinum jubilee we bring you a potted history of Queen Elizabeth II’s relationship with The Salvation Army through the lens of our archives.

6 February 2022 marked Queen Elizabeth II’s 70 years’ service to the commonwealth; a milestone not only significant in its own capacity but also momentous as the first of its kind to be celebrated within the British monarchy. When Elizabeth succeeded the throne in February 1952, The Salvation Army met the news both with commiseration and celebration; mourning the loss of King George VI, but equally anticipating what promised to be ‘a new and stirring Elizabethan age’.

The 23 February 1952 issue of The War Cry encapsulates this emotional convergence. A sombre, black-and-white photograph of the new monarch solemnly regarding her readers forms the front page whilst a reprinted telegram from General Albert Orsborn, the Salvation Army’s sixth worldwide leader, to Queen Elizabeth offers condolences upon the death of her father and a message of unconditional support in her new position:

As well as looking back on the reign of George VI, an article in this issue entitled ‘GOD SAVE THE QUEEN!’ looks to the future, praising Elizabeth’s life so far with emphasis on her dignity, faith and sense of duty that promised the makings of a much beloved and respected monarch.

The article reflects on the Queen’s childhood, and in particular her participation in the Baden Powell girls’ scouting groups - Brownies, Guides and Rangers, with which The Salvation Army has been connected from its early years. Lord Baden-Powell contacted General William Booth in 1910 seeking advice and cooperation in promoting values of ‘good citizenship’ in the programme. The world-renowned Scout movement was born shortly after with The Salvation Army initially running parallel youth groups called, rather charmingly, the Moonbeams, Sunbeams and Guards. The two initiatives became officially merged under the National Scout Association in 1949.

Whilst The War Cry dedicated to the Queen’s accession in 1952 respectfully reflected the atmosphere of national mourning, the 1953 special issue celebrating the Queen’s coronation presents a dazzling contrast. The covering design echoes that of the previous year but dances on the page in bright reds and yellows, this time framing a crowned portrait of Britain’s young monarch.

This must be one of the most eye-catching front covers within The War Cry archival collection, still beaming the vibrancy of the coronation celebration 70 years on (thanks to careful preservation at The Salvation Army Heritage Centre!). The ‘coronation number’, along with special features in The Salvation Army’s musical and children’s periodicals – The Musician and The Young Soldier (now published as Salvationist and Kids Alive!), focus on different aspects of the Queen’s life from childhood to marriage, her role as a mother, involvement with Her Majesty’s forces, and as we know her best ‘the Queen as a Queen’.

Going beyond the public records and delving into General Albert Orsborn’s personal papers collection provides access to an insider’s experience of the coronation. General Orsborn and his wife Commissioner Phyllis Orsborn had previously attended Elizabeth’s marriage ceremony to Prince Philip on 20 November 1947 and were once again invited to represent The Salvation Army and join in the celebrations at the official coronation service at Westminster Abbey on 2 June 1953.

Orsborn’s collection contains a personal scrapbook of Salvation Army news clippings including many regarding the coronation as well as Mrs General Orsborn’s red, leather-bound presentation copy of the order of service.

Moreover, within this collection we also hold Orsborn’s personal recollections of the ceremony, written to share with Salvationist’s across the world. In a typescript document entitled ‘Great Expectations’ Orsborn describes the new monarch as ‘the Queen of new beginnings’ with her coronation being ‘the most significant spiritual event of the present century’. He describes the aesthetic of the Abbey in detail, painting a colourful picture for his readers of the ‘grey stones of the Abbey…golden carpet of the main theatre…royal blue of the aisles…lighter blue and grey of the special galleries…bright red of the coronation chairs…[the] moving scene of scarlet and ermine, coloured silks, flashing jewels, royal orders, resplendent uniforms, medals and decorations’. As well as this vivid description, Orsborn expresses a heartfelt experience of overwhelming emotion and how ‘the tremendous importance of the moment almost overcame me’ as Elizabeth progressed towards the aisle; becoming ‘a beloved Queen enthroned upon a people’s loyalty’. Two days later, The Salvation Army hosted a pageant at the Westminster Central Hall in honour of their new Queen where Orsborn also shared his experience in person.

Just over a decade into her reign, in 1965, the roles of inviter and invitee were reversed when The Salvation Army welcomed the Queen to celebrate the organisation’s centenary, one of the most important landmark events for The Salvation Army to date.

From her investiture, the Queen has continued to show support and recognition of The Salvation Army’s work, both spiritually and socially and has presided over the opening of several of The Salvation Army’s social centres including Booth House and Rawson Home in 1968, Hopetown Hostel in 1980, Victoria Home in 1982, Edward Alsop Court in 1996 and the reopening of Booth House in 2002.

Most recently, the Queen honoured The Salvation Army in December 2020 by hosting a carol service at Windsor Castle to thank the charities, key workers and volunteers who continue to provide aide and support people throughout the coronavirus pandemic. The Salvation Army was invited to attend the service as representative of voluntary organisations across the country and the Salvation Army’s Regent Hall band played a selection of carols for The Queen, The Prince of Wales, The Duchess of Cornwall, The Duke and Duchess of Cambridge, The Earl and Countess of Wessex and The Princess Royal, for the occasion. 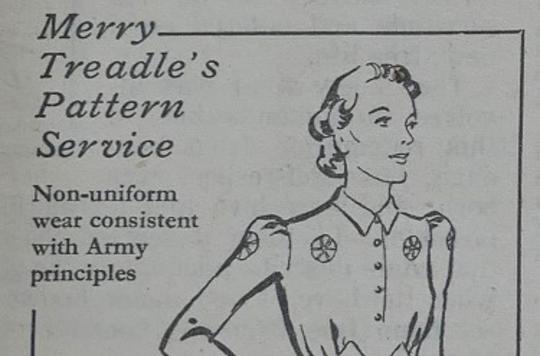 In the early months of the Second World War, The Salvation Army hired an expert dressmaker and launched the Merry Treadle, ‘A pattern service for “War Cry” readers’... 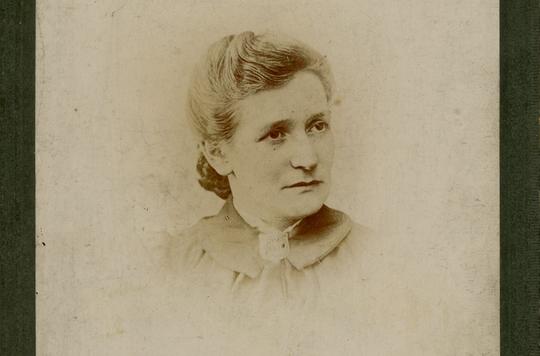 Guest blog: Honor Salthouse, 'The Oldest Soldier in the World'

Winette Field, Librarian of William Booth College, returns for another guest blog relaying the findings of a collaborative research project into the life of The Salvation Army's 'oldest soldier', Honor Salthouse. 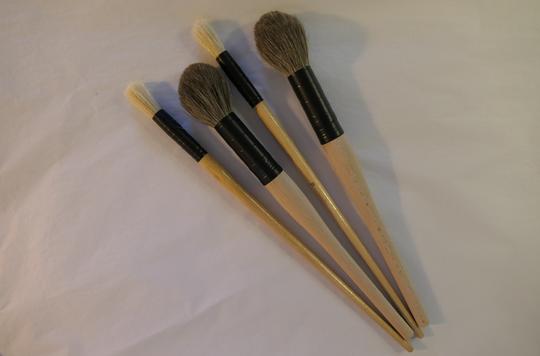 Read about what The Salvation Army Heritage Centre team has been up to behind the scenes throughout the COVID-19 pandemic. 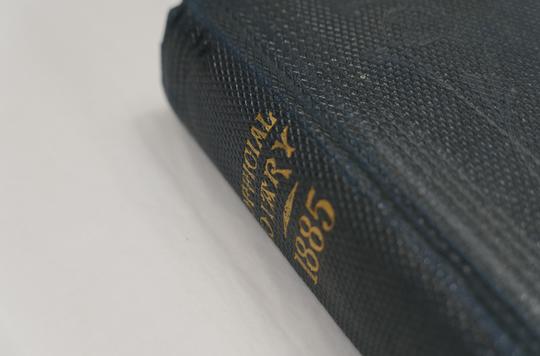 A Year in the Life of Florence Booth