Blood, Fire, Skulls and Crossbones: A Battle Between Two Armies

In the late eighteen hundreds, William Booth and his army of Salvationists took to the streets to bring the souls of Britain to Salvation. However, as you may have predicted from the somewhat sinister ‘hymn’ above, while they went with blood and fire in their hearts, the reactions that they received from the public were a little fierier than expected.

As a part of William Booth’s evangelical and philanthropic endeavour, The Salvation Army sought not only to spiritually save souls but also to relieve the Victorian working classes from poverty. In Booth’s eyes, this involved morality, discipline, sobriety and employment, and consequently, this is what The Salvation Army strove to bring to working class communities across the country. With this morally revived blueprint for society in mind, The Salvation Army did not adopt a sedate or passive approach - it was virtuous and godly, but it was also loud, informal and cut across strictly drawn Victorian class boundaries.

Salvationists sought to inspire and save with ardent musical displays and open-air meetings in the centres of towns and villages, but their energy and militaristic style - unlike any other church at this time - was seen by some as an aggressive attack that would change and disrupt their community’s way of life. In addition, The Salvation Army’s theologically driven values enforced a stricter way of life for its members, devoid of the vices of drink, gambling and salacious entertainment that had become popular in the underbelly of Victorian society. As such, The Salvation Army attracted the attention of not only those they saved, but also those who sought to subdue their influence.

As The Salvation Army expanded, in 1879, newspapers across Britain began chronicling incidents of personal violence toward Salvationists and interruptions of their meetings as they ‘invaded’ towns and brought their faith and principles to public spaces; but it was the dawning of the new decade that saw these individual acts of violence transform into countrywide organised attacks that emerged in the wake of William Booth’s disciples.

Pioneer Salvationist, Commissioner George Scott Railton, documented that the initial cluster of individuals to organise under the banner of the Skeleton Army came from Weston-Super-Mare in early 1881, and by October 1881 the term emerged in the written word in the Western Times to describe a group of people who were ‘disturbing’ the Salvation Army in Exeter. From this point onwards, within popular culture the term Skeleton or Skeletonite became synonymous with those who publicly and violently challenged The Salvation Army.

As well as parodying their name, in response to William Booth’s public demonstrations, Skeleton Armies imitated Salvationist music, uniform and marches and changed them into antithetical messages. The extremely sinister ‘hymn’ at the beginning of this blog is one example of this behaviour. They created marching banners that mirrored the Salvation Army’s crest with the sigil of a skull and cross bones as well as wearing skull pin badges which drew people together and cemented their identify as the Skeleton Army cult.

From 1881 local reactions from Skeletons to Salvationists became increasingly severe. In 1882 two members of the public in Worthing were imprisoned for assaulting Salvationists and in March 1882 the magistracy in Weston-Super-Mare decided to take a stronger stand and prohibited Salvationist processions in the town. The Salvation Army successfully challenged the proclamation but soon after, the local board responded by introducing a byelaw that prohibited musical processions on Sundays, in a renewed effort to suppress The Salvation Army’s public presence.

At this time public demonstrations were The Salvation Army’s principal method of attracting members of the public to their barracks. In defiance of the board and out of loyalty to their faith, The Salvation Army continued to march. While Skeletons assaulted 669 Salvationists in Torquay and mimicked their slogan of ‘Soup, Soap, Salvation’ with a banner that read ‘Beef, Beer and Bacca’, from 1886 the board began to arrest Salvationists under the 38th clause of their local Torquay Harbour and District Act, imprisoning over 20 Salvationists over a two year period.

This battle came to a head in 1888 as the increasing number of arrests (and the injustice of them!) caused conflict among members of the Torquay board and confrontation between Salvationists and Skeletons continued to increase in severity. In consequence of the board’s mismanagement of the situation, Parliament stepped in to revoke the 38th clause and reprimanded the local magistrates for over exercising their authority. This pattern of ‘invasion’ and resistance was echoed across the country as communities struggled to accommodate the changes that The Salvation Army brought and contain the physical reactions of rebels.

The increasing severity of punishment for Salvationists by local boards demonstrates endorsement by the elite of resistance groups physically reacting on the streets, and it was this backing that gave the movement strength and legitimacy. Time and time again transgressions by Skeletons were overlooked, with few awarded fines or imprisonment, whereas The Salvation Army was repeatedly held accountable for the conflict through continuing what were deemed ‘foolish demonstrations’.

Skeletonite promotion of alcohol and tobacco and attempts to suppress The Salvation Army’s presence in the public sphere suggests an objection to the moral reform of Salvationism. Whilst attending church on a Sunday as well as indulging in ‘social evils’ during the week was possible with more traditional practices in Britain, The Salvation Army’s all-encompassing reforms that place emphasis on morality and disassociation from ‘sinful’ activities such as drinking alcohol, smoking, gambling and low-brow theatre entertainment posed a threat to the balance of life that people had become accustomed to in the infamously dichotomous Victorian society. 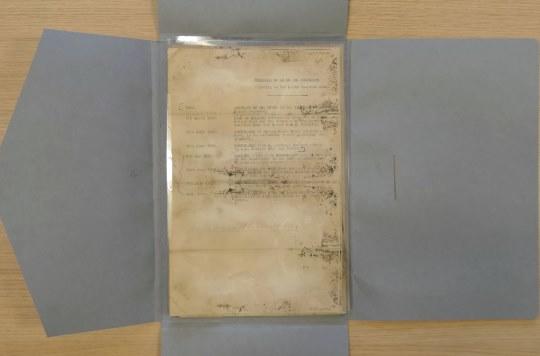 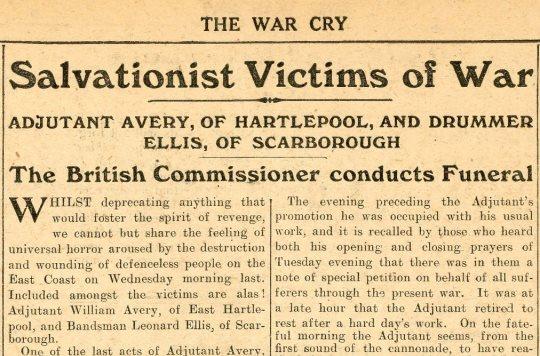 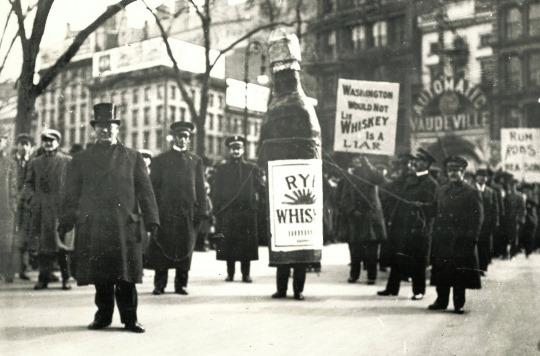