Dozens of children in Kent who would have gone without presents this year will now have a gift to open on Christmas morning thanks to a local youth football team.

New Romney Youth Football Club support a charity each year at Christmas and when committee members noticed an advert for The Salvation Army’s Christmas Appeal in Hythe, they thought it would be the perfect cause to support.

Secretary Hayley Carpenter-Priest, said: “We were totally overwhelmed by the generosity of our parents and families. It was absolutely incredible to see all the gifts on display, knowing we still had more coming in too.

“It is without doubt very humbling to know how all of the donations are going to change these children’s Christmas. We thank our amazing club members because without them, this would not have been possible on this scale.”

The appeal was boosted by Ethan James, who plays for the club’s Under 9 team. After watching a video about children in hospital over Christmas, Ethan decided to raise money to buy presents for patients in the Padua ward at the William Harvey hospital in Ashford and raised £325, with which he bought 48 presents.

She said: “He donated all his birthday money to the appeal and got loads of presents. It was incredible.”

Susan added: “The donations have helped towards giving toy bags and food parcels to over 100 families and toys to over 250 children in the Hythe and Romney Marsh communities. Thank you to the club for spreading some Christmas magic.” 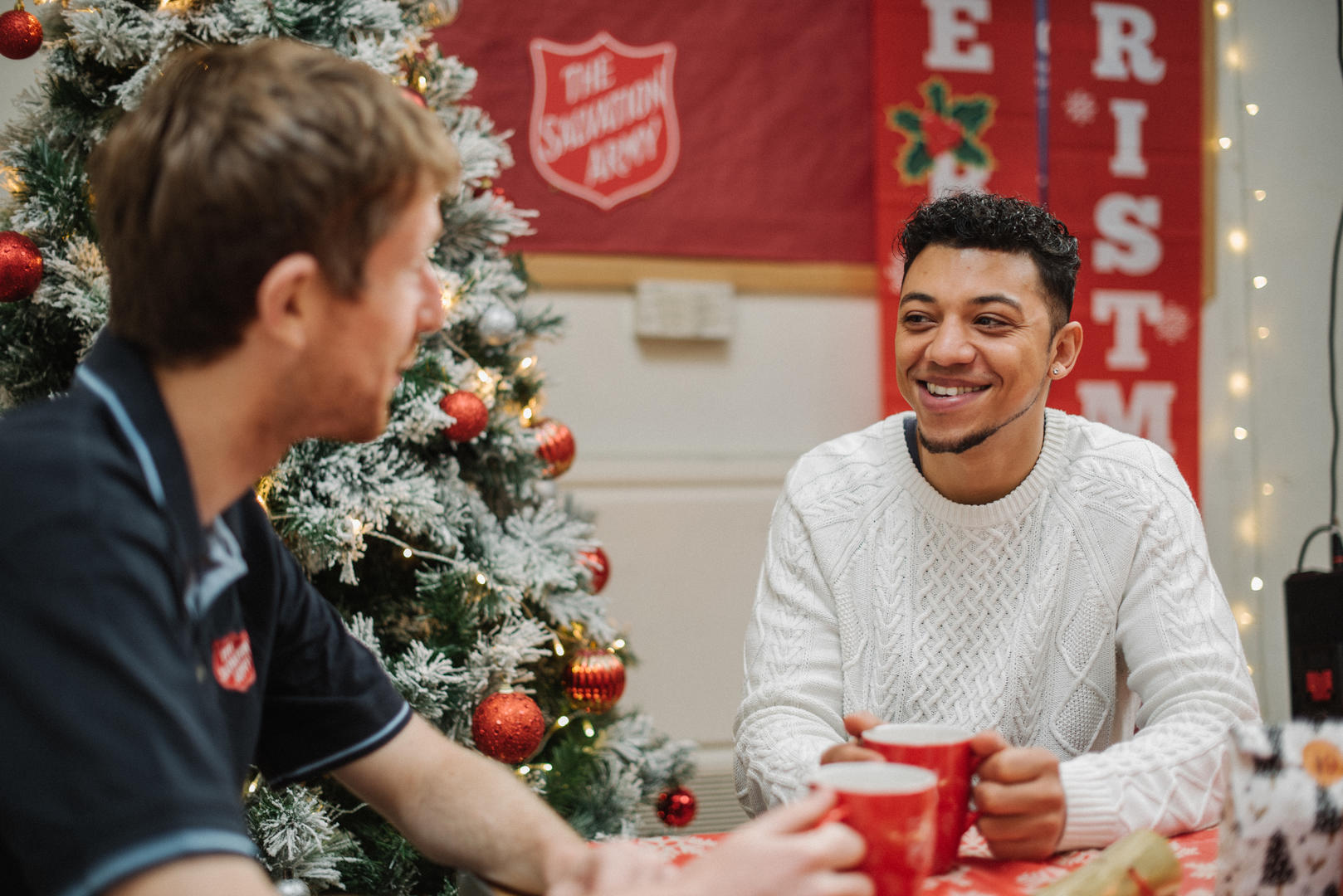