A Salvation Army leader in Harwich is to run the London Marathon in support of the church and charity’s vital work in the town.

Corps officer Lieutenant Victoria Moye will join tens of thousands of runners on the famous 26.2 mile course in October to raise funds which will allow struggling families to attend summer camps, supporting them to have time away and explore their Christian faith. The money will also go to support other local initiatives.

Victoria, who has always been a keen runner, raised £3,000 in 2014 when she entered the British 10k whilst at The Salvation Church in Walthamstow. Now, eight years later, she’s achieved her dream of entering one of the world’s most famous marathons.

She said: “This has always been on my bucket list and it’s something I really want to achieve. Running not only helps your health and wellbeing but it’s also very spiritual. I get up every morning at 5am and go for a run.”

After last year’s event was cancelled due to the pandemic, many participants ran their own virtual races but Victoria says she hopes to be running in London itself as she’s been training hard.

She said: “I have a friend who is a personal trainer who has written me a training plan with hills and short runs through the week and long runs at the weekend. It will help me to not get injured and to maintain stamina. I think I’ll complete the course in six hours. I’d love to do it in five but I’m quite short and slow.

“It’s just an amazing event. We went as supporters and it’s just phenomenal. There’s a lot of pride being able to run for The Salvation Army. I see the faces of people we supported when I run and the lives we’ve changed as the money is given.”

If you want to support Victoria directly by donating, please visit https://www.justgiving.com/fundraising/victoria-moye3 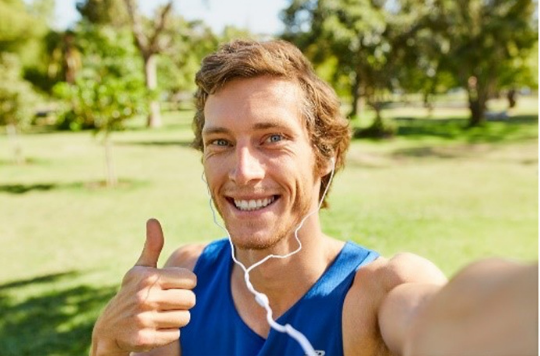