A charity football match between residents from The Salvation Army’s Swan Lodge Lifehouse in Sunderland and Northumbria Police will kick off next week.

The match, which is sponsored by Clearly Drinks who are providing shirts and water bottles, will raise money for The Bradley Lowery Foundation, which was set up in honour of the six-year-old boy who died after being diagnosed with Stage 4 High Risk Neuroblastoma, a rare and aggressive form of childhood cancer, in 2017.

Players from Swan Lodge, which offers supported accommodation for up to 65 homeless adults, will be joined by those from Poplar House, a hostel run by The Ashley Foundation, in a bid to be crowned champions.

The church and charity has scored some top prizes to donate to the winners of a raffle including signed footballs from Jermain Defoe, who recently returned to Sunderland AFC,  and Kevin Phillips, who scored 30 goals for the club in one season and now manages South Shields. A football shirt signed by former Arsenal and England player Paul Merson will also be up for grabs.

Swan Lodge support worker Andy Smith, who is organising the match, said: “Football is a huge passion for the residents here at Swan Lodge, who regularly have the opportunity to watch Sunderland AFC play and play their own five-a-side matches. In August we won a trophy at The Salvation Army’s annual football tournament The Partnership Trophy.

“Some of our residents will be going through a really hard time and may be struggling with issues such as poor mental health or addiction, but when they are at that game, they are there as individuals like everyone else in the crowd. It takes everything that is going on in their lives away for that hour and a half.

“Playing football is great for their mental and physical wellbeing. It keeps them fit, builds resilience and relationships, and helps them feel part of a team. We’ve noticed a real difference with the service users who take part in sports.”

The decision to donate the funds to the Foundation was also made by the residents.

Andy continued: “They love the community and are really passionate about raising money for a charity that means a lot to the people of Sunderland. People were so generous in the donations we received at Swan Lodge over the Christmas period, so our residents wanted to give back in some way.

“To play against Northumbria Police helps build relationships between our service users and the police, encouraging them to see the police are there to help them if they are the victims of crime rather than trying to fix things themselves.

“We’re all really excited about the match. There’s a real buzz about the place already.”

One of the residents taking part in the game is Steven, 39, who moved into Swan Lodge last year after his father moved into a care home and he found himself unable to manage a tenancy due to difficulties with his reading and writing.

Steven volunteers in the kitchen and helps out wherever he can. He has a real passion for football, helping to get the Swan Lodge team ready for their five-a-side games and regularly takes a group to the local field for a kickabout.

A Sunderland AFC supporter, Steven said: “My mum used to be a steward at Sunderland Football Club, so I would always go to the games.

“Playing football gives me peace of mind, it keeps me motivated and gives a structure to my day. I love the atmosphere and being part of a team. It’s keeping me really active as well.”

Chief Inspector Neil Hall, of Northumbria Police, said: “We are absolutely delighted to be taking part in this match to raise money for such a fantastic cause.

“We all know that football can bring communities together. We are really proud of the relationship we have with the residents of Swan Lodge and events such as these will only help strengthen that further.”

“It is so heart-warming to see one local charity supporting another especially after the difficult year or so we have all had. We are looking forward to the football match and know it will be a great evening. We hope to be able to continue working together in the future.”

A spokesperson for Clearly Drinks, who also help fund The Salvation Army’s Employment Plus service in the city, said: “We are thrilled to be supporting the upcoming football match. We are passionate about giving back to the local community and supporting those who make a real difference to the lives of people in the region. The football match is a brilliant idea to bring everyone together to raise funds for The Bradley Lowery Foundation, which is such a worthy cause and a charity close to our hearts.” 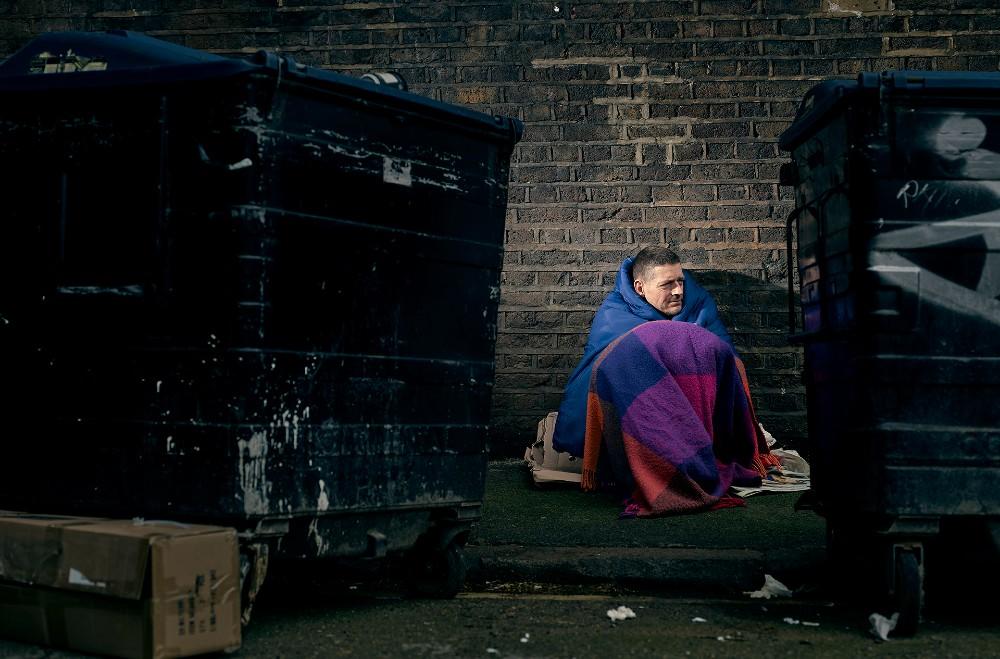