Survivors of modern slavery come together to play sports

Survivors of modern slavery make it their goal to tackle trauma through sport.

A group of modern slavery and human trafficking survivors being assisted by The Salvation Army have joined forces to create a sports team in a bid to tackle their experiences and build social links.

United by similarities in their past, the nine men meet weekly to take part in some form of sport, using the time, and their skill, to boost both their mental and physical health.

Known as ‘Team International’, the sports programme and sports group was created by The Salvation Army’s Anti-Trafficking and Modern Slavery support team. It consists of residents from five safehouses across Lancashire, playing badminton or football with plans to include and volleyball, cricket and other sports in the future.

A member of Team International originally from Mauritius, aged 42, said of being part of the group: “I have suffered with depression and anxiety for a long time as a result of personal issues in my life and joining Team International has helped me overcome these issues. It has allowed me to feel safe and create a bond with other team-mates and the support workers too. It’s given me a whole new lease of life.

“I didn’t have anything when I first came to the UK, but The Salvation Army supported me with my mental health and allowed me to feel part of a family group, they saved me. I’d go as far as to say they saved my life.”

The Salvation Army provides wide-ranging support to the residents of its safehouses which can include counselling, access to medical and legal assistance and financial support.

Judith, specialist support worker for The Salvation Army’s modern slavery team in Lancashire said: “These gentlemen have been through so much and all have a shared history of trauma. By joining forces and meeting weekly to boost their physical and mental health, it helps them forge new relationships and take steps to rebuild their lives.

“Creating a sports programme gave an opportunity for everybody to enjoy being together, allowing an avenue to switch off from their past and feel safe. It’s been such a lovely thing to watch, to see people who don’t speak the same language coming together, but with no barriers, the common language here is sport.”

The Salvation Army holds a Government contract to help victims of modern slavery and the nine men, from various countries in the world including Ghana, Romania, Kosovo and Vietnam, have found themselves within The Salvation Army network after being human trafficked to the United Kingdom and forced into modern day slavery.

Judith added: “Our specialist teams give vital support to residents, helping them begin to rebuild their lives. We feel it is so important to provide practical activities for them to take part in, allowing a level of normality to return and helping in the recovery from their ordeal.”

The Salvation Army has a confidential 24/7 referral helpline which can be contacted for free on 0800 808 3733 for anyone who suspects that they or someone else may be a victim of modern slavery and in need of help.

People can be exploited in a range of situations, including construction, farming, factories and the hotel trade. Anyone could come into contact with a victim of modern slavery without even realising; however, there are some tell-tale signs: 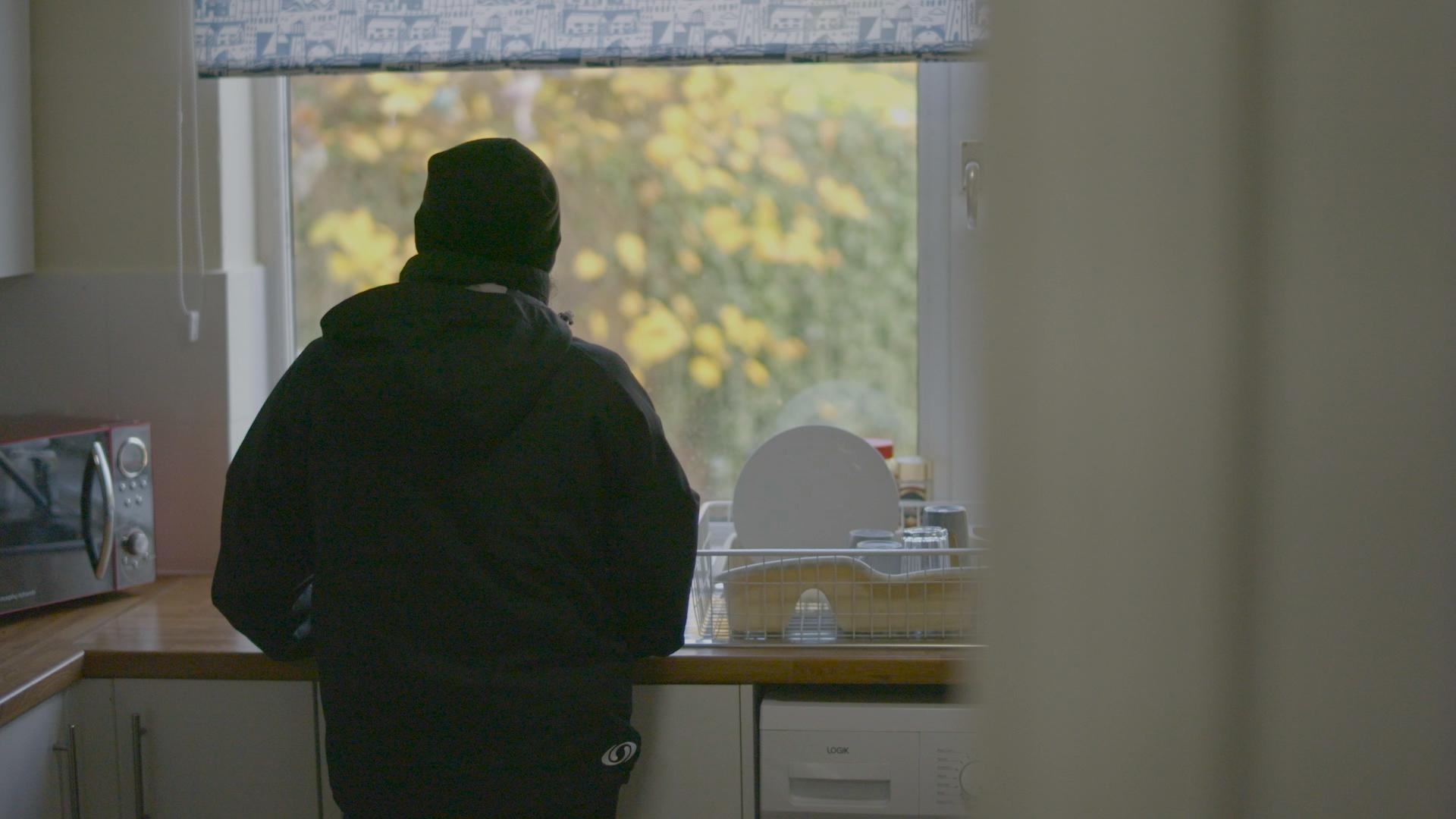 Donate today and help us support a survivor of modern slavery into a life of freedom.