Support for 999 workers and residents at explosion site

The Salvation Army supported 999 workers and residents who were evacuated from their homes after a suspected gas explosion in Heysham, Lancashire, in the early hours of Sunday.

A two-year-old boy died and four other people were injured in the tragic incident in Mallowdale Avenue.

The Emergency Response Vehicle team arrived at 4.45am to hand out hot drinks and food. About 80 fire fighters, 40 police officers, 15 paramedics, 40 council staff and 90 residents were fed at the scene.

Major Nigel Tansley, who runs the church and charity’s emergency response vehicles across the north west, said:  “Many members of the public donated food and drinks, including tea, coffee, milk and chocolate, for us to hand out. The local scout group made sausage and bacon sandwiches, most of which went to the 60 households who were left without gas or electricity.

“We were also able to offer a listening ear to those who needed it. I spent most of the time speaking to fire crews and people whose homes had been damaged. It was a distressing situation and our thoughts and prayers are with everyone affected.”

The teams were on the scene until 3pm on Sunday.

Major Nigel added: “It’s thanks to our church members and volunteers that we are able to play this vital role in supporting the emergency services.” 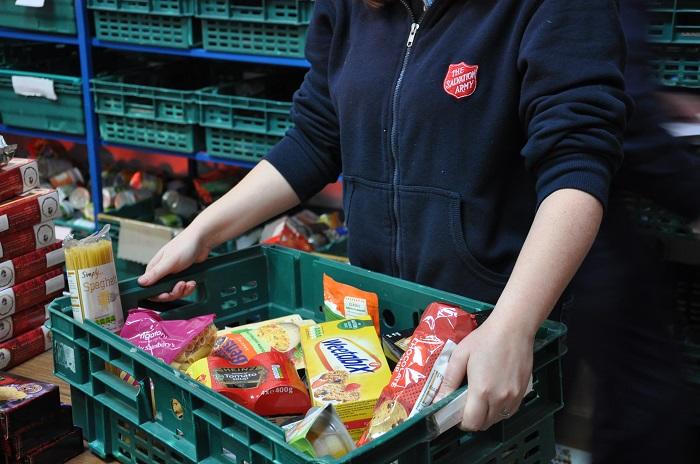