Sherburn Hill Salvation Army is celebrating 100 years of transforming lives in the community.

The Corps (church) was opened in May 1922 by two female officers who drew crowds to their open-air meetings. It moved into its first building later that year and within a couple of years had more than 200 soldiers.

The church and charity in County Durham is marking the centenary with a festival this Saturday evening (21 May) led by North East Divisional Commander Major David Burns with music from Sunderland Millfield Songsters. On Sunday, Major David will lead morning worship followed by lunch for the Corps and an afternoon celebration and praise meeting.

Major David said: “One hundred years is quite an achievement! We do thank God for the significance of these years and for those who have faithfully ministered within the Corps and community over this time.

“Things may look a little different to a hundred years ago, but Sherburn Hill Corps is still based at the heart of the community. We are privileged to be able to serve and assist in this way.

“We look forward to this weekend when we come together to mark the centenary and celebrate God’s faithfulness and presence.”

It was May 20, 1922, when The Salvation Army first ‘opened fire’ in Sherburn Hill, a prominent mining village. At the time there were no Salvationists, but locals were intrigued and gathered to see the four Salvation representatives speak at the local Co-operative store.

With attendance low at first, the two female corps officers Captain Ethel Twine and Lieutenant Dorothea Carr, soon began to win over miners and their families by preaching against selfishness, callousness and greed – which had an impact onthe woman in the community.

Crowds would then gather at the open-air meeting with scores of men kneeling at what was known as the Mercy Seat sobbing their confessions and pleading for forgiveness.

Soldiers were enrolled in September that year and The Salvation Army General first visited in October, lecturing on the worldwide Salvation Army to a packed hall. The first Salvation Army hall was opened in December using bricks from a disused mine which the miners helped to clean and prepare.

Within two years, there was a thriving Corps with 226 Soldiers, a complete Census Board, Band and Songster Brigade developing. There was a Young People's Corps with 220 children on the Roll.

In 1941, the Bishop of Jarrow drew the largest congregation since the corps opened - even the air raid sirens were not enough to put people off.

It was in 1983 they moved into the building they now occupy.

Nowadays the Corps runs Home League meetings - relaxed worship for women often with guest speakers, who each year raise money for different projects in the developing world - prayer fellowship, a Friday Coffee Shop and Sally’s Songs, which introduces music and movement to pre-school children. There is also a Kids club and corps cadets (youth discipleship).

The Salvation Army was founded in London’s East End in 1865 by William and Catherine Booth. Today this Christian church and registered charity is active in 132 countries worldwide.

The centenary festival will take place at 7pm on Saturday at the hall in Front Street with Sunday worship beginning at 10am. 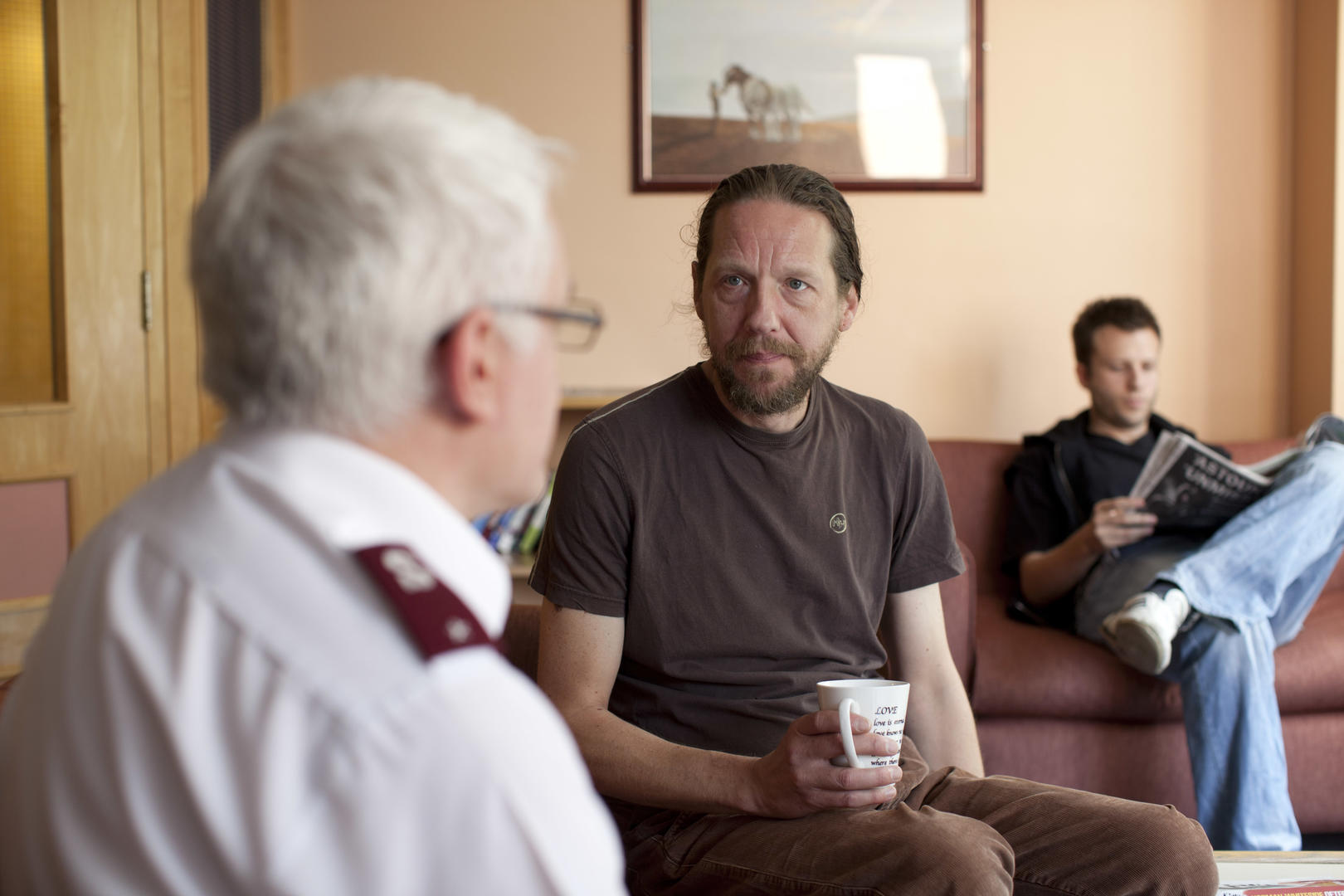