Bernard Sparks from Lower Earley celebrated his 100th birthday on Saturday 4 June and was treated to a rendition of happy birthday played by members of The Salvation Army brass band outside his home.

Bernard said: “It has been brilliant surrounded by so many friends and family from all walks of life and I’ve been thrilled to see everyone happy and smiling.”

Bernard enrolled as a Salvation Army soldier on 29th September 1939 aged 17, although he was brought to church at The Salvation Army as a baby, as his parents attended and his mother was a soldier too.

He is number one on the church roll, as the oldest registered member of the Reading East Salvation Army Corps, now known as Reading Lower Earley.

Bernard has been the treasurer and secretary of the church, played in The Salvation Army’s band and sung in the choir, also known as the ‘Songsters’.

Bernard is a keen photographer and a member of the Royal Photographic Society.  He won many awards for his images and had his own photography business called ‘fotosparks’. He also enjoyed lawn green bowls and was a member of Palmer Park Bowling Club (honorary member) and a county player for Berkshire.

Bernard celebrated his birthday over the course of three days, enjoying time with family and friends, the church and his bowling club. He also received a card from HM the Queen.

Bernard has a daughter (Reading) and a son in Australia, and a grandson who is a Salvation Army church leader. Bernard survives his wife, Grace, who was promoted to glory in April last year, just short of their 77th wedding anniversary.

Co-leader of Reading Lower Earley church and Territorial Envoy, Roger Coates, said: “Bernard is a true Christian gentleman in every sense of the word, always encouraging people to move forward and live in the present, not the past. He attends worship most Sundays and we salute a faithful servant and thank God for his continued positive influence on the life of Lower Earley Corps.” 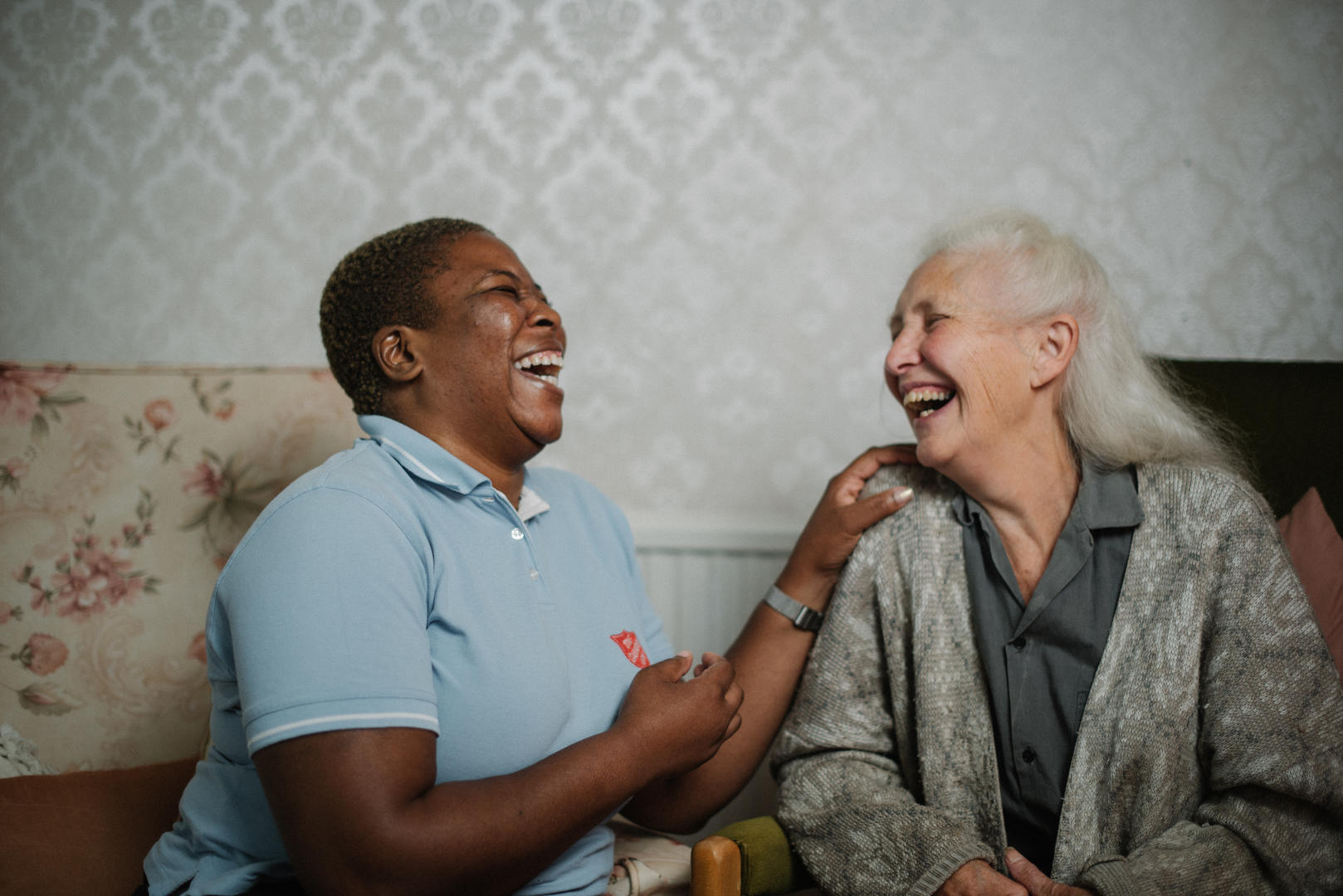