Tributes have been paid to a Salvation Army scout leader who retired after more than half a century of service.

Neil Bolland, known as ‘Skip’, offered to take on the role at Batley Salvation Army on a temporary basis in 1967, but stayed, using his own money to further establish the group. In 1975, he became a member of the church and charity’s Territorial Scout and Guide Advisory Board.

Skip was honoured at a celebration to mark 140 years of The Salvation Army in the town. He was given a certificate and letter of recognition from the Territorial Commander presented by Major Helen Schofield, Territorial Youth and Children’s Secretary.

Skip’s daughter Julie Webster said: “His passion for the scouting movement, his love of the outdoors, his sense of adventure and exploration has grown and developed over the years, but always at the forefront were the opportunities and experiences he could present to the young people in the group.

“He thought scouting should be about the best experiences the young people could have and was keen to take them on many adventures, to help them discover new life skills and develop their abilities. He believed in taking the scouts and venture scouts abroad at any opportunity - Sweden, Norway, Switzerland and Holland.”

A special moment was in 1998/99 when he led a contingent to the World Scout Jamboree (gathering) in Chile. He then visited Nepal in 2008 and 2010 to help construct classrooms and a hostel.

Until recently, Skip was a member of the Territorial Scout and Guide Advisory Board for The Salvation Army, and was camp warden at the International Camps from 1978 to 2013. He was territorial representative on the European Scout Network Council from 2000.

Julie added: “It is fair to say that he probably would not have done any of this without the loving support of his wife and my mum Pauline, who became a Guide Leader. For more than 30 years they worked as a team for the young people of Batley and this corps.”

Captain Mark Cozens, who leads the Batley church, added: “It was a privilege to honour Skip’s contribution to Scouting and The Salvation Army. He is a positive role model and inspiration not only to the youngsters but to other Scout leaders. He will be missed.”

The anniversary weekend, held at the end of October, included singing by the Batley Kingdom Kids, a pie supper and a display of the corps history. Sunday worship was led by Major Christine Comely from Bradford’s Orchard Lifehouse (supported accommodation for people who are homeless) and Day Centre. 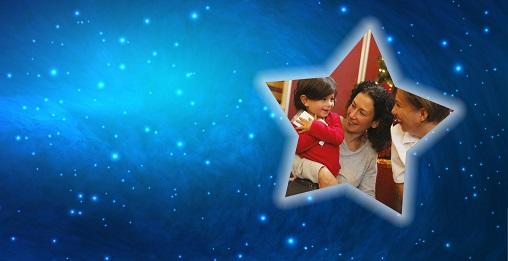