The Salvation Army in Derby has helped a man who was been living off cold beans and soup, as he didn’t have the means to heat food.

Salvation Army’s Derby Central Corps has been supplying hundreds of food parcels to people who needed help during the coronavirus lockdown. Many were unable to leave the house, or for other reasons due to the response of the coronavirus measures.

Major Anthony followed-up with a phone call to the gentleman, to be told that he did not heat food and had been eating cold beans, spaghetti and soup. He told the Major, ‘I’ve eaten that way for the past 27 years’.

Major Anthony bought a new microwave oven for him and the corps provided some meals that he could warm in the microwave.

As the man had never used a microwave oven before, Major Anthony called him again and was told that everything had gone well. He was pleased to hear that for his tea that evening, the man had eaten beef hotpot, followed by syrup sponge pudding and hot custard. He is now being supplied with regular meals from the corps, that he can heat for himself.

Major Anthony said: “Our community-based corps work is ideally placed to find the people who are barely coping and need our support. We can see that people like this gentleman may have deeper needs and we can respond to that, asking a question often reveals more. The Salvation Army can help communities face the future post-COVID19 with financial advice and debt support, for example. We are looking at the longer-term needs of local people and how we can assist them in the future with dignity.”

“Helping people like this drives us on. Hearing about the difference this small gesture has made has cheered on the volunteers at the community hub. The corps are packing 35-40 food parcels per week during coronavirus lockdown measures.” 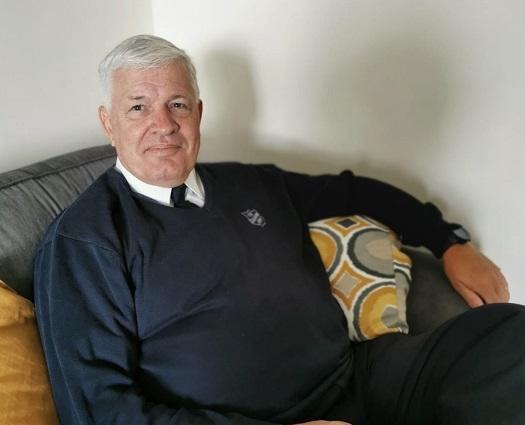 The Salvation Army has warned that the UK is at a poverty tipping point as two thirds of UK adults [1] were shown to be very concerned about the economic impact of coronavirus. The Salvation Army has previously reported that its food banks and poverty prevention schemes have reached unprecedented demand.

In Govan, Glasgow, Salvation Army officers helped a 94-year-old woman who hadn’t eaten for five days. The officers met her after heading in their van to a housing estate to serve hot meals. About 60 people are relying on them every day to get a decent dinner.

The Salvation Army regularly works with other partner organisations to serve suffering humanity and have been doing this with nine other organisations during the coronavirus pandemic in Derby, to provide food and assistance to the local community.

In addition, Derby Central Corps has held virtual coffee mornings, pastoral support by phone and online church – with 6,000 YouTube hits to their sermon series since lockdown. More recently, the corps leadership and volunteers have delivered over 60 cream teas to their older people who use to meet together and new people, not previously known to the corps.

Food Distribution Survey, The Salvation Army, April 2020 (Data collected between 24 April and 5 May 2020 comparing food distribution for one week in February 2020 and that carried out during 18-24 April 2020. Results based on 389 responses producing a return of 58.5% of 665 corps that received the survey. Many more corps are providing food support than provided details for the survey.)

The top ten busiest corps for number of households supported with food between 18-24 April 2020 were Leicester South, Govan, Leeds, Hereford, Aberdare, Boscombe, Portsmouth, Jersey, Weston-Super-Mare and Chatham. Between them they supplied 3,656 households (families and individuals) with food up from 1,335 in February 2020. 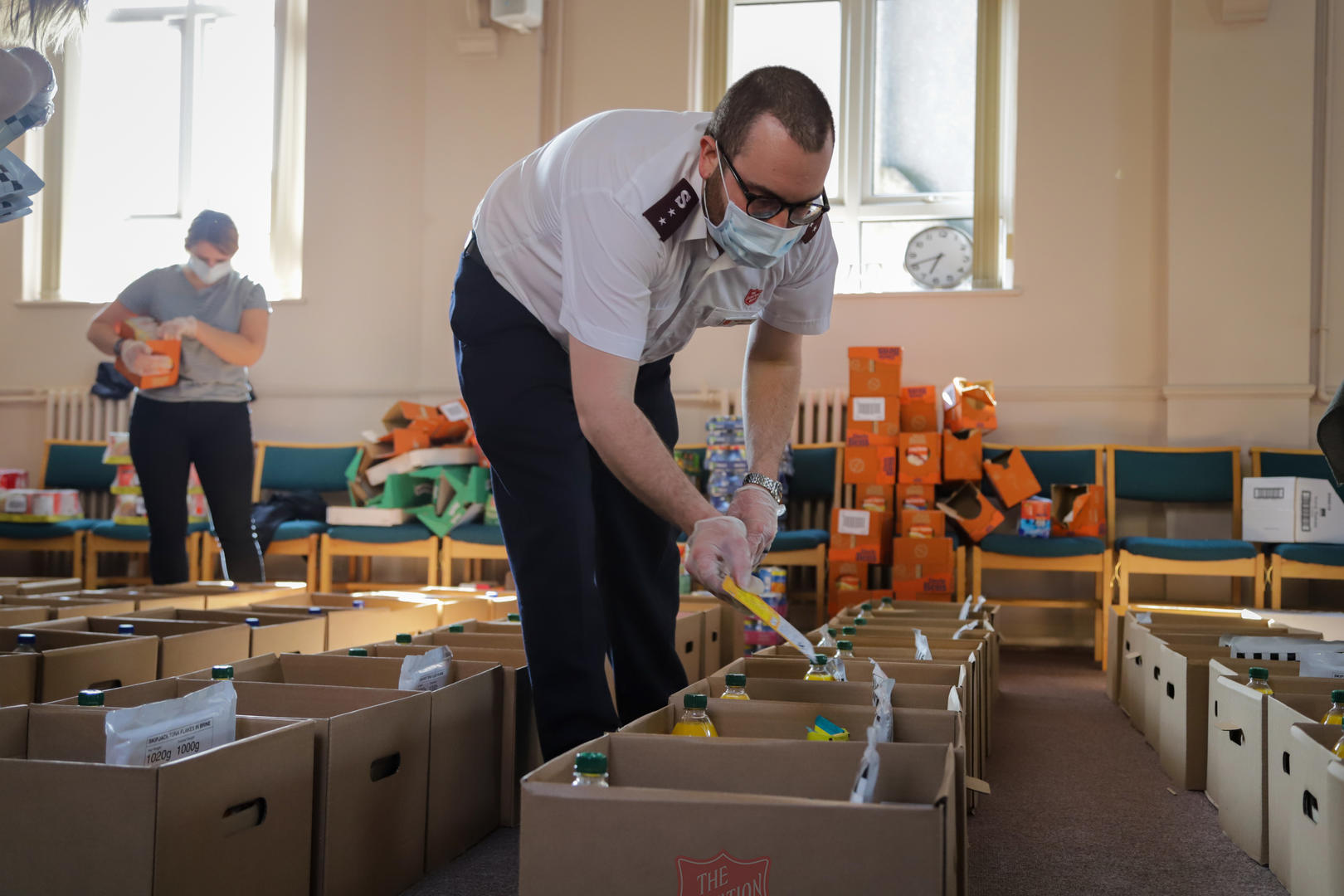 Help us support those hardest hit by the coronavirus