Salvation Army employee and volunteer honoured by the Queen

The Salvation Army’s Assistant Director of Older People’s Services, Andrew Wileman, will receive the British Empire Medal as part of the Queen’s Birthday Honour’s List for ‘services to the community in Bournemouth’ in recognition of his volunteering work with his corps (church).

Andrew has been helping people in need in Winton for over 20 years; including survivors of modern slavery, struggling families, and people experiencing homelessness.

On receiving the nomination, Andrew said: “It was absolutely amazing. Something I never expected at all. I knew nothing of this at all so it's all very surprising and a bit embarrassing on one level, but I'm really thrilled about it. 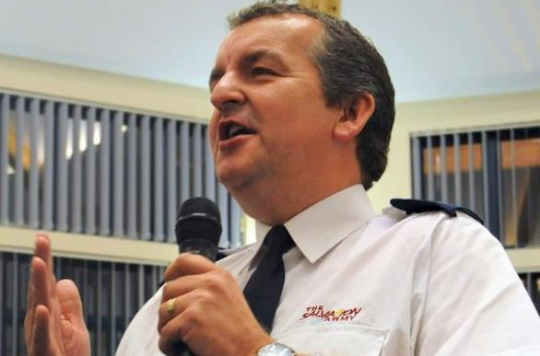 Andrew works closely with survivors of human trafficking and modern slavery in Bournemouth and the surrounding areas and believes that being able to provide support to people affected by this is a privilege.

He added “There’s a network of safe houses for survivors of human trafficking and modern slavery across England and Wales, including Dorset. To be able to support these people who can arrive at a safe house with only the clothes that they are wearing because they've been taken from a place of rescue to a place of safety is special.

“The privilege that Karen, my wife, and myself have had over many years to be able to support them, to get them settled, to get their lives back into place; it's tremendously moving and humbling.”

Throughout the pandemic, Andrew and Winton Salvation Army have been supporting people however possible and “taking the church out into the community”.

“When supermarkets were giving us their spare food, very often they were giving flowers so being able to take flowers to some of our older folks and just to stand on the doorstep and have a conversation with some of them was priceless really because they hadn’t seen anybody for weeks in some cases.”

An anonymous member of the Winton corps nominated Andrew for the award and rallied others to back their nomination. However, he says he does what he does because of God’s calling on his life.

“I do what I do just because I think God has asked me to do that and the activist Salvationist in me just gets on and does these things. I don't think, ‘One day I'll get a medal for this’, or anything like that.

“I'm very grateful to my nominee and I'm very thankful they saw something in me that was something reflective of what The Salvation Army is about. As a fourth generation Salvationist, I just get on with doing things for others. You don’t expect any recognition for it, but when it comes, it’s nice. It’s lovely to be honoured in this way and I’m looking forward to it.” 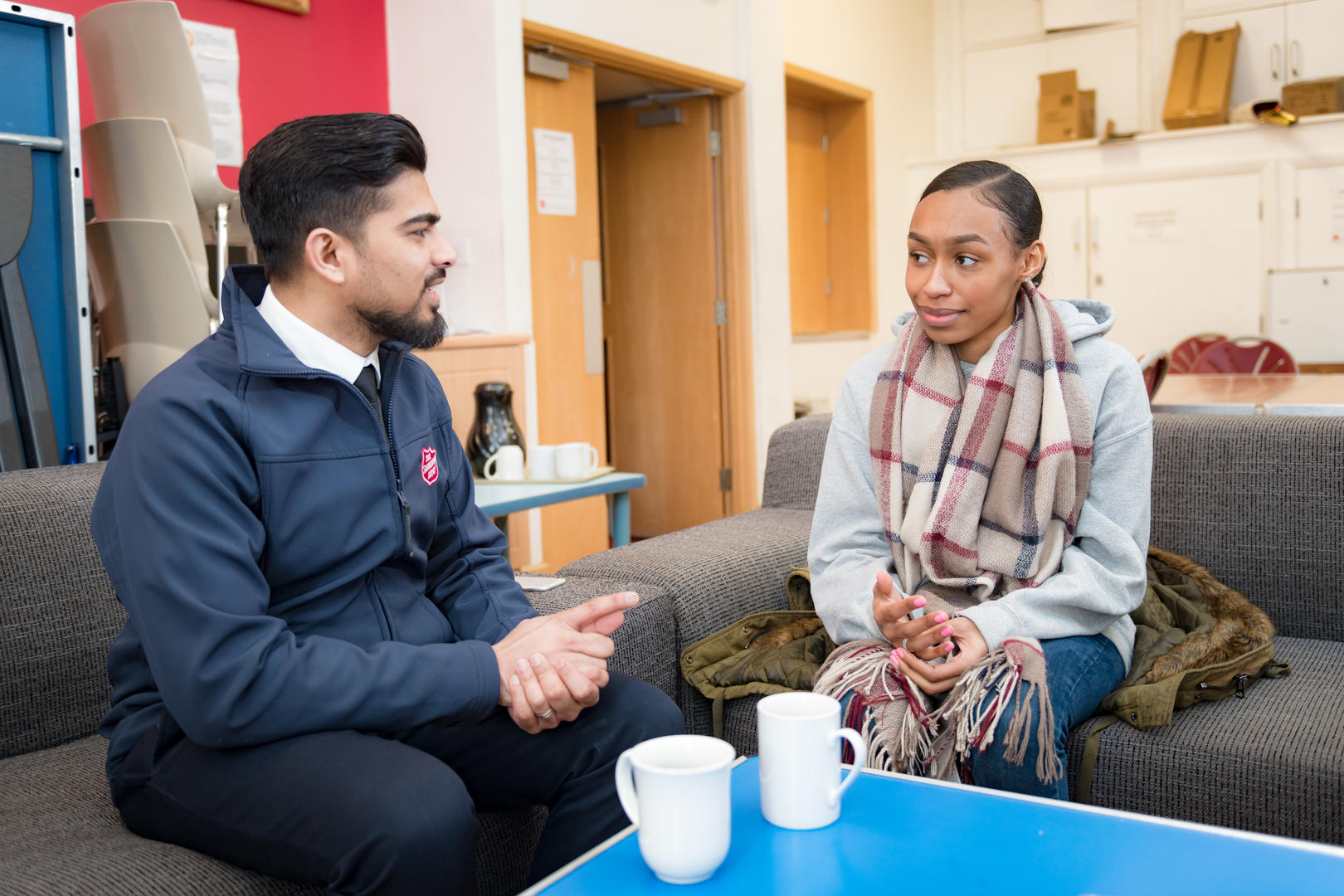