New quarterly London figures reveal one in three rough sleepers are under 35.

As new figures for London show that one in three rough sleepers are under the age of 35, The Salvation Army is warning that many young people are on the cliff edge of homelessness.

The Combined Homelessness and Information Network (CHAIN) quarterly report released today1 shows that 2,949 people slept rough in the capital between October and December 2021, a 1% rise on the previous quarter. Of this figure, 1,314 people slept rough for the first time, 45 % of the total figure.

Last month The Salvation Army released the results of a survey2 of more than 2,000 UK adults aged 18 to 30, which found that despite nearly half (48%) being in full-time jobs, thousands live hand to mouth, with those in work just as likely as the unemployed to need charity support.

The Government has pledged extra funding to tackle homelessness which The Salvation Army say is welcomed but is warning that support is also needed to target the underlying issues and root causes of homelessness in order to combat it.

Nearly one in five (19%) people aged 18 to 30 said they were behind with their rent or mortgage, and the church and charity is warning that with the rise in the cost of living, including increasing energy bills and the planned national insurance rise in April, many young people are at greater risk of homelessness.

“When tackling homelessness, prevention is better than a cure. By the time you have no choice but to sleep on the streets the road back to health, housing and happiness can be a very long one. While the CHAIN figures give a snapshot of rough sleeping, our research shows how close so many young people are to the threat of homelessness.

“It is also deeply concerning that so many people are sleeping rough for the first time, particularly over winter. This is a worrying trend that points to overall rough sleeping figures rising.

“There are many reasons why people end up sleeping rough but the warning signs that someone is at risk of being forced onto the streets are clear and we have a chance to intervene with housing, access to health care, mental health and addiction support and help into employment.

“There is no easy solution and many people will need ongoing support to help break the cycle of rough sleeping.”

The Salvation Army is calling for the Government to act immediately to help prevent more people becoming homeless and provide accommodation combined with specialist support to help tackle the reasons people end up on the streets.

In particular the church and charity is calling for:

The London CHAIN figures are the only quarterly produced data in England that measures rough sleeping. One of the key asks by The Salvation Army is for robust official recording methods for rough sleeper numbers across the country, so that support services can be properly planned and sufficiently funded. 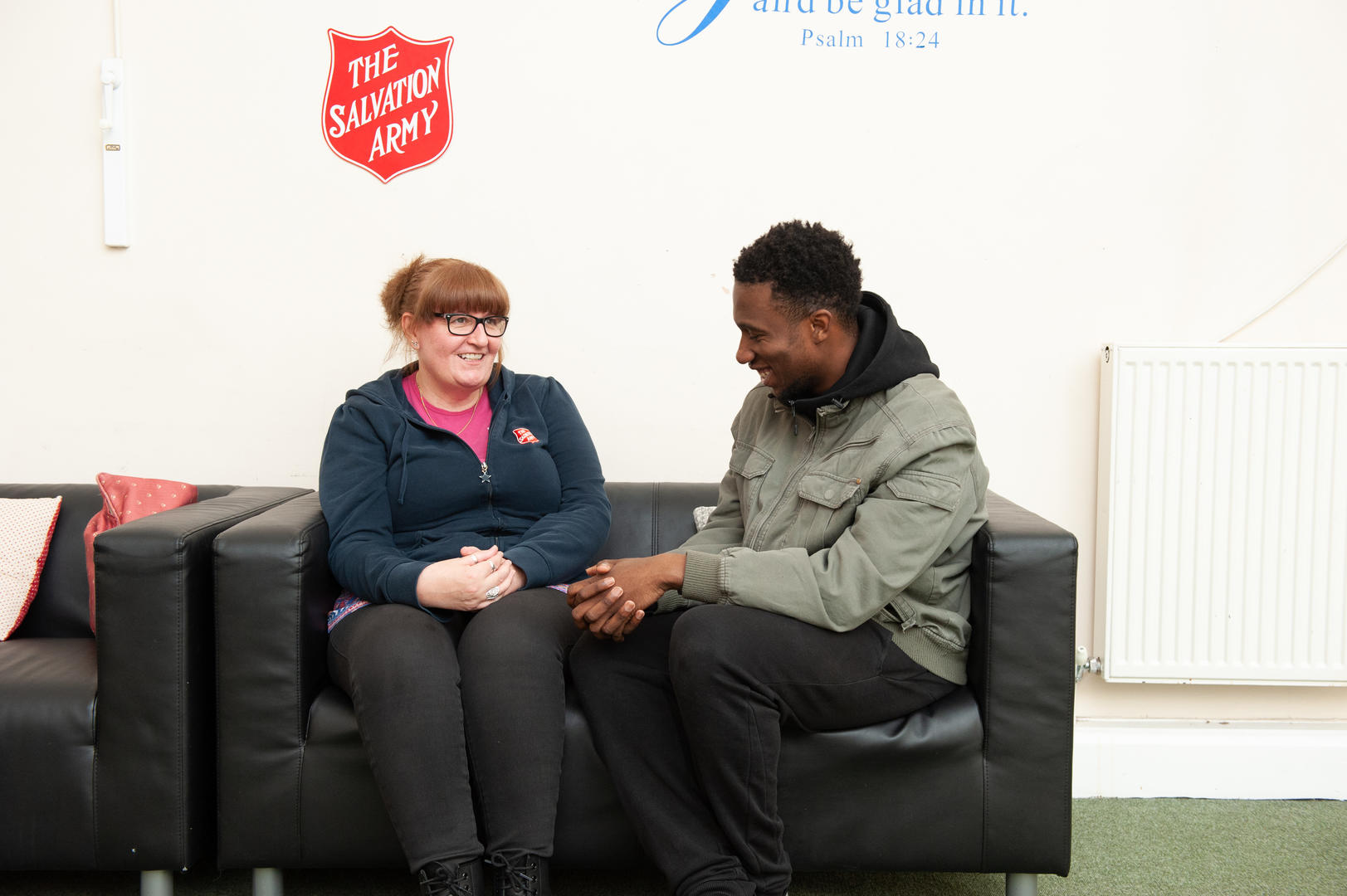 Help us reach the people who need us most