While the film world was being honoured at The Oscars, The Salvation Army’s Video Production team were also celebrating after they won a prestigious national award.

Bridget O’Leary, Manager, and Neil MacInnes, Creative Director, were invited to the Odeon Leicester Square in London last month where they picked up the bronze award for Adapting to change – Vanessa’s Story.

The film profiles Vanessa Nsilu who has worked for the church and charity in Barking, East London for more than 10 years. As well as Vanessa’s story, the film looks at how The Salvation Army in East London adapted to the pandemic. Vanessa joined Bridget and Neil at the ceremony.

Neil, who directed the film, said he was delighted at the award.

He commented: “The main thing is we are enabling other people to see these great stories. We are giving a voice to the people that we meet and Vanessa is one of the heroes. It’s our privilege to go along to churches, gather the stories and put them into shape.”

Neil and the team were invited to The Salvation Army in Barking in September 2020. Shortly after their arrival, they met Vanessa.

Neil said: “While we were filming there was some trouble outside and Vanessa was straight in there. She was a quiet presence in a difficult situation. She knew everyone, was very hands-on and was completely involved in every aspect. It was obvious she would be a great ambassador.”

“When you film an interview, you’re often asking people to think about why they do the work they do, it can get quite personal.  Vanessa reflects on her time in The Salvation Army during the film. When lockdown hit, she was able to shift and look and see what the need was. She stepped in and stepped up, and was just inspirational.”

Neil said the award is for all of the Video Production Unit team and while he was thrilled to win, he stressed the main focus of the job.

He revealed: “The Salvation Army is full of extraordinary individuals quietly getting on and changing people’s lives, day in day out, and it is our job to gather some of these stories and share them. I’m proud of the team and that we won the award.”

You can watch the award-winning film here 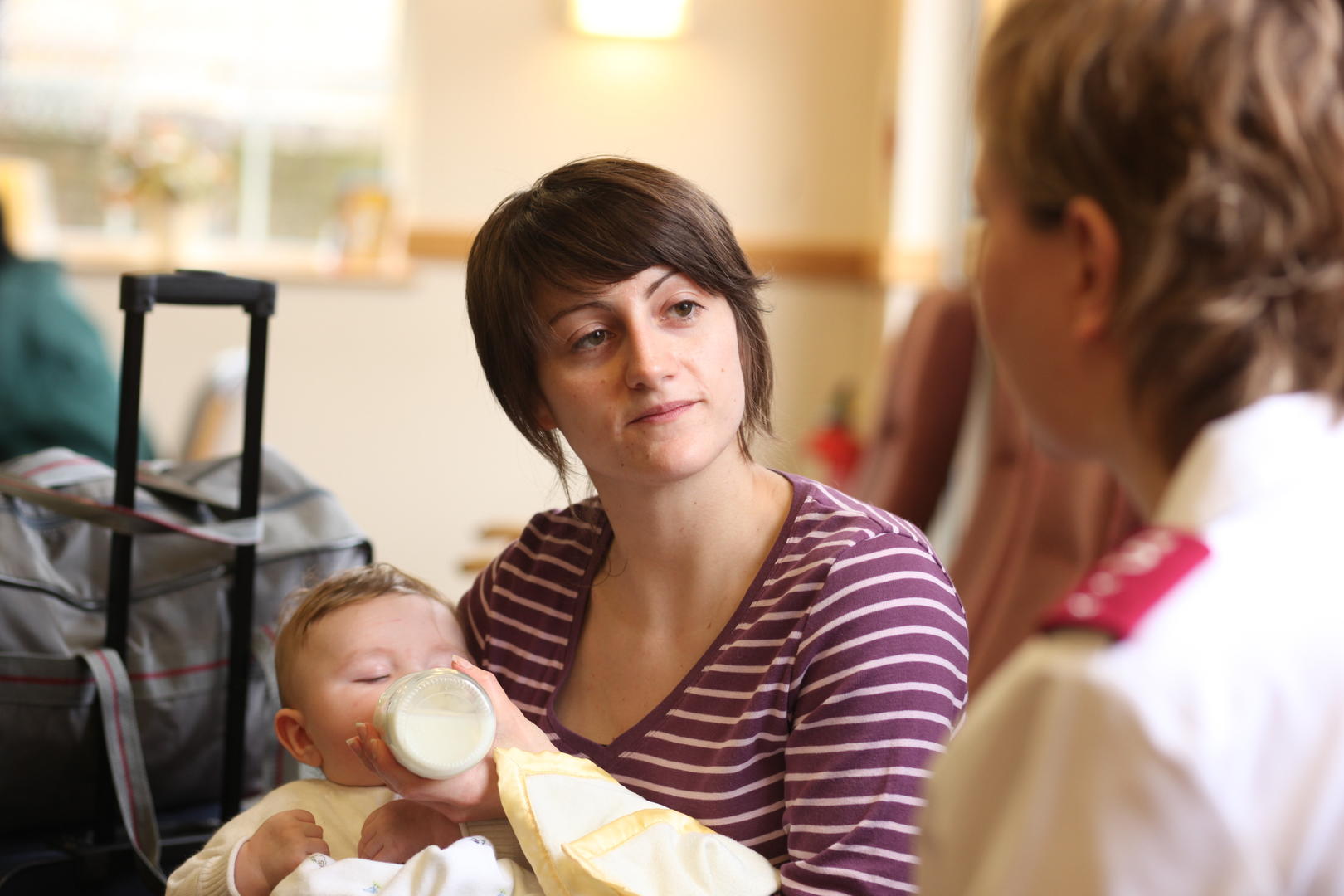