MPs back our Housing First programme in landmark report

Our Housing First programmes in Scotland and Wales have been endorsed in a landmark report by MPs into ending homelessness, released today.

The Housing First programme doesn’t just provide housing, it also gives access to specialist, coordinated support to help people tackle the issues that led to them becoming homeless, as well as coordinating access to additional services. This is key to breaking the cycle of homelessness and rough sleeping, so people can maintain tenancies and turn their lives around.

The issues can include addiction, unemployment, debt, mental health problems and childhood trauma. The Salvation Army programmes in Scotland and Wales put intensive support in place for Housing First tenants with partnership organisations, such as health, housing and community safety.

In the report, ‘It’s Like A Dream Come True: An inquiry into scaling up Housing First in England’, published by the All-Party Parliamentary Group for Ending Homelessness (APPGEH), the MPs called for more funding for Housing First services so they can be rolled out to help greater numbers of homeless people around the UK.

Lorrita Johnson, The Salvation Army’s Director of Homelessness Services, said: “The evidence from our own Housing First services shows that ending homelessness takes more than just providing housing. Once a person has a stable base, they can begin to tackle the other difficulties that led to them becoming homeless in the first place and really turn their lives around. It saves time, money, but most importantly, Housing First transforms lives.

“Evidence submitted to the APPGEH report showed how The Salvation Army’s Housing First project in Wales, funded by the Welsh government, was key to helping people to turn their lives around. Some of the people helped had been homeless for at least a decade. It was particularly effective for those who could not cope with being in hostels or the more conventional approaches to tackling homelessness.

“We are pleased the All-Party Parliamentary Group for Ending Homelessness has recognised the effectiveness of calling on the UK Government to expand the Housing First approach across the UK.

“This landmark report provides a strong evidence base to support that policy aim, while providing a credible and detailed roadmap towards achieving it.”

It's Like A Dream Come True: An Inquiry Into Scaling Up Housing First in England 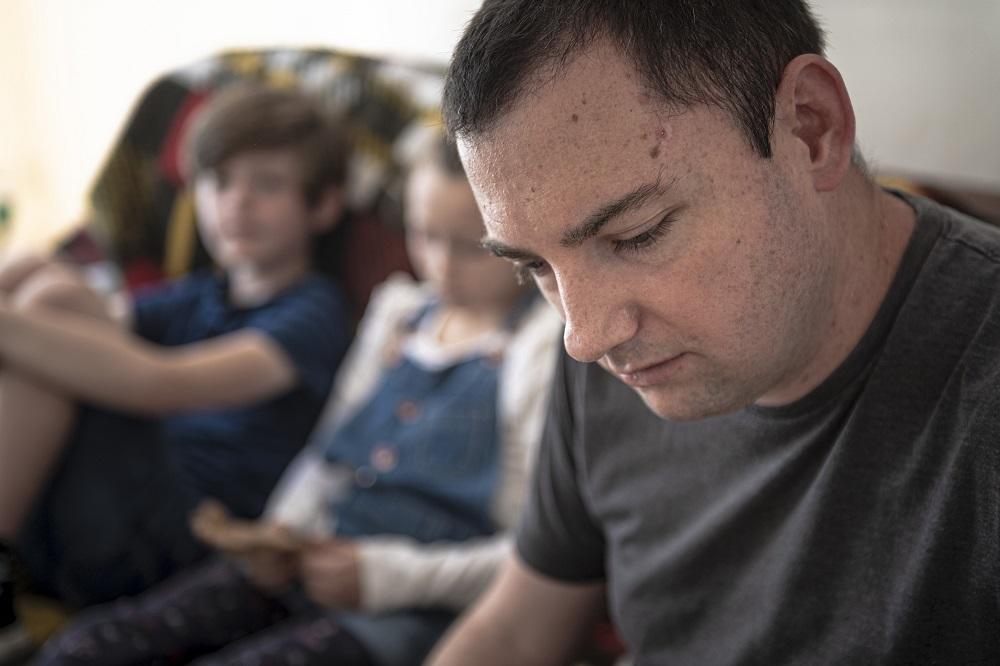 Housing First is a specialised service for people where supported housing is not suitable, and who have experienced sustained or recurrent homelessness.