Charity-worker Chris Bown will receive the British Empire Medal ‘for services to the community in Keighley, West Yorkshire,’ in recognition of her ‘tireless community work’ at The Salvation Army and for Rotary International.

As community manager at Keighley Salvation Army for more than 17 years, Chris has managed more than a hundred volunteers to ensure vulnerable local residents find help and support when they need it most. Chris has organised the Christmas Present Appeal for families in need for many years, run the church’s emergency food provision and been a key contact for people wanting support.

Chris said: “When the email first came in I thought it was spam! My husband Les said ‘Read it through, Chris. It’s not spam!’

“I initially volunteered for The Salvation Army at Christmas and discovered how hard people, especially the officers, worked and how difficult it was for people in Keighley so when I took this paid role on 17 years ago, it was ideal for me. I could be hands on with people and fundraise at the same time and you know you’re making a difference.”

After the initial shock of receiving the email, Chris says she was flattered by the nomination. She said: “I’ve always liked helping people and working for The Salvation Army has been ideal for that. I love working with the volunteers - it’s a real mixture of people from all walks of life and we are helping people who are facing real difficulties.”

Keighley Salvation Army leader Captain Dáfne de Castro e Lemos said: “We are delighted that Chris has been awarded the British Empire Medal. Keighley has been particularly hard hit by the coronavirus pandemic, but that only increased Chris’s determination and efforts in helping those most in need. From picking up donations to delivering food parcels to food bank guests, ringing volunteers regularly throughout lockdown, sending cards or simply coming in to the building to wipe down door handles to help keep it safe and sanitised. No task is ever too big or too small.

“Chris embodies the values and ethos of The Salvation Army and has given inspiring service to the community. She is one of our community giants - we have known it and now her Majesty the Queen knows it too!”

Every year Chris is the driving force behind the church’s Christmas Present Appeal, utilising her years in Keighley to drum up support, donations and volunteers to ensure no family struggles through Christmas without a good meal nor their children wake up without a gift to unwrap. She is a member of an international Rotary Hub and, during 2018, as President of Haworth Rotary Club chose the corps as her nominated charity. During that year the club raised thousands of pounds for the church and its community work.

Captain Ben Cotterill, former minister at the church until a recent move to The Salvation Army’s headquarters in London, nominated Chris for the honour. He said: “I have never met anyone else in all my life more dedicated to serving their community than Chris Bown. Chris doesn’t go just the extra mile, she goes the extra 10 miles! With her husband Les by her side, they have given love, care and practical support to thousands of people. Chris has clothed the homeless, fed the hungry, been a shoulder to cry on for those who are addicted, visited people who are lonely and organised the Christmas toy appeal bringing joy to children over many years.”

Chris concluded: “My passion is to be with people who need help - to be able to help someone and make a difference to someone. When I look around and year after year see the same people on our Christmas list, I know how hard a life they have and I feel very privileged to do what I do and I love what I do.” 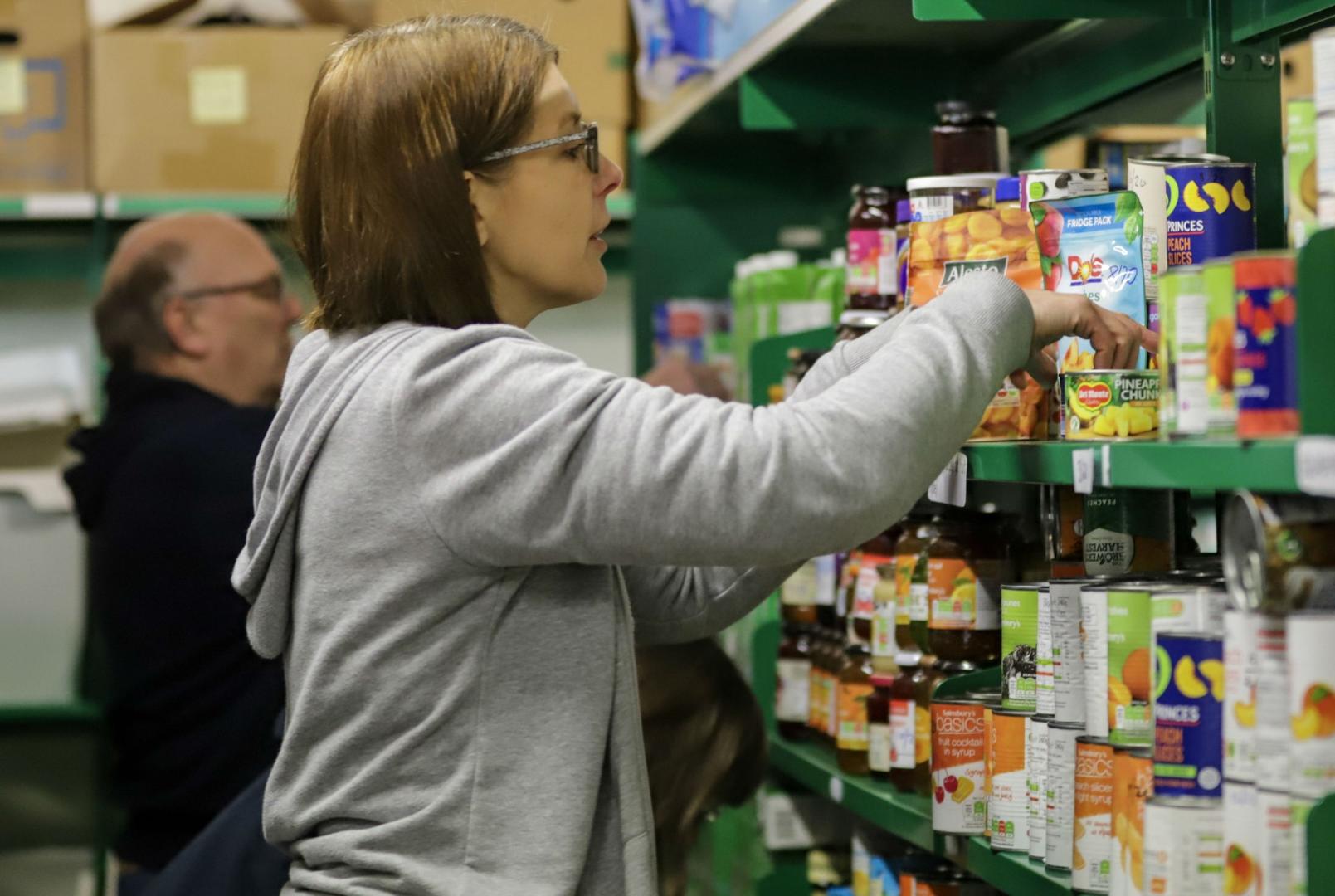 Use your time and skills to transform lives.