Today the Government announced its New Plan for Immigration.

“The best interests of all survivors of slavery, regardless of their immigration status, must remain front and centre of any changes and consultations announced today by the Government.

"There is a lot in today’s announcements which will be encouraging for the survivors currently being supported by The Salvation Army and our partners. However, it is vital that any positive steps are not undermined by changes which would put barriers in the way of survivors accessing help. 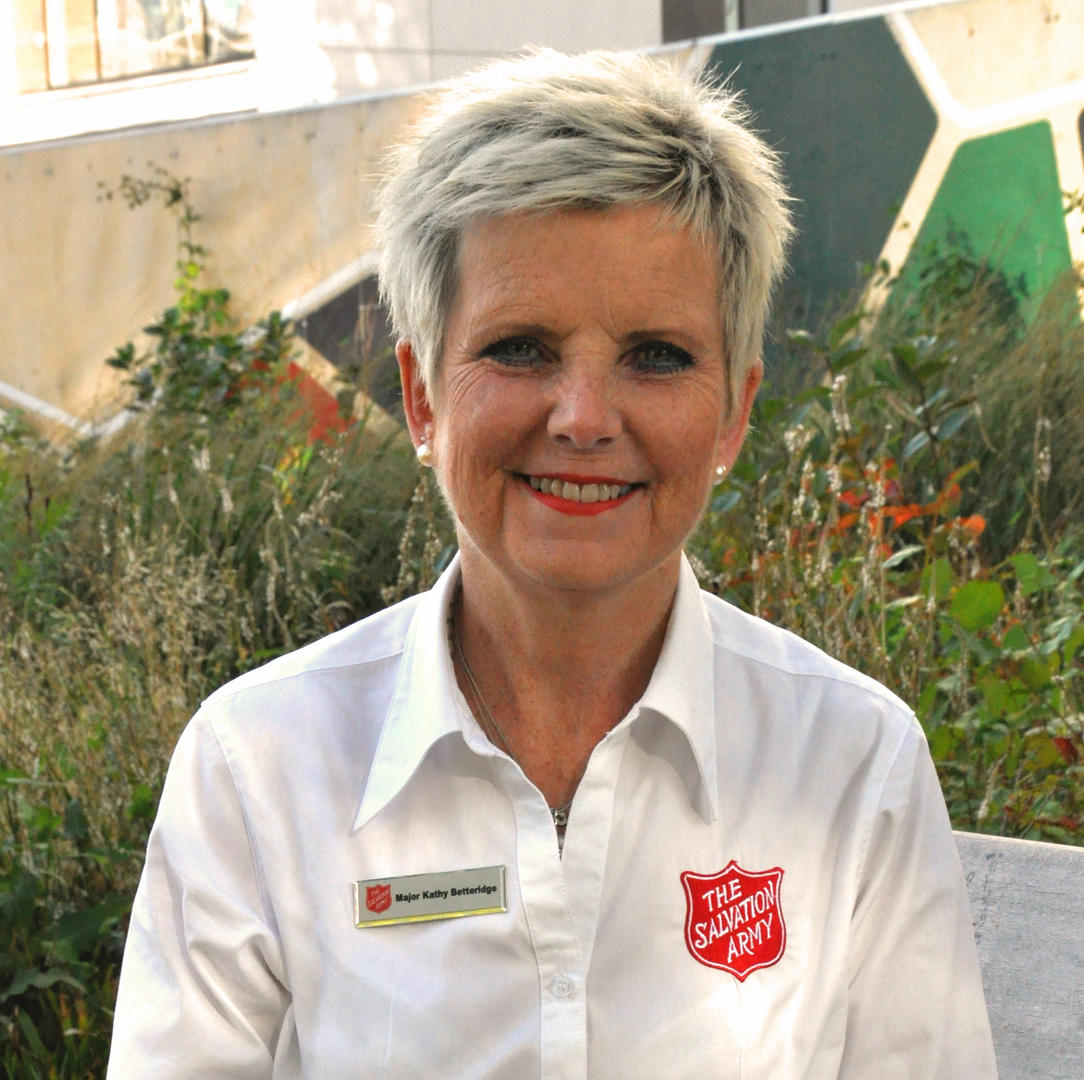 "The Modern Slavery Act introduced by this government was a major reform that has improved the lives of thousands of people. We await details of the proposed consultation on whether to strengthen the threshold for deciding whether someone is a potential victim of modern slavery during the initial assessment. It will be important that any new threshold does not prevent people who have clearly experienced exploitation from being deemed to be victims. We also hope that the consultation will include specific opportunities for victims themselves to have a direct voice in these crucial decision.

"We support measures to ensure the system is not abused but this must not be at the expense of those who have endured modern slavery and are in need of our help.  From our experience of working with survivors during the referral stage, The Salvation Army believes it is essential that the initial assessment process continues to encourage victims to come forward. To do this, it must give people the reassurance that their experiences of exploitation will be properly considered.

"All proposed changes should be looking to encourage people currently fearful and hidden in slavery to come forward for support, at a time when we are expecting to see incidences of modern slavery increase due to the effects of the COVID-19 pandemic.

"We welcome plans for funding for more consistent training of the frontline workers who process referrals for potential victims to access support, and the possibility that survivors may have their immigration status considered as part of their long term recovery as well as funding to support prevention work and prosecutions.

"The UK is a global leader in the fight against modern slavery and it is vital that today’s announcements continue to reinforce its commitment to protecting its victims and their families.

"The Salvation Army, alongside our partners, are ready to make sure the voice of survivors of slavery is heard in this and other consultations, so that their rights are protected and that they can continue to receive the support they need without fear of removal from the UK.”

Watch exclusive footage of our fight against modern slavery