An honour and a privilege

The Morriston church and charity delivered food parcels to those in need from their food bank, as well as providing help through their Emergency Response Unit, providing food and refreshments for the emergency services when they were called to incidents.

The garden party was attended by the Duke and Duchess of Sussex, Prince Edward and Sophie, and the Duchess of Cambridge.

The event took place during the week that Major Yvonne Andrews and her late husband Major Neville Andrews were due to celebrate 35 years of officership at the Salvation Army. Sadly, Neville passed away unexpectedly in February this year, but was originally invited to the Garden party in recognition of his hard work over his 35 years in officership.

Major Yvonne Andrews said “It was a privilege and an honour to be invited in recognition for the service we had given but at the same time an emotional day because Neville was not with me. But it was great to have my daughter Clare with me both to enjoy the occasion and to recognise all that she did during lockdown too.”

Yvonne was accompanied by her daughter, Lieutenant Clare Kinsey, who is the Salvation Army Officer for Bristol South in place of her father Neville.

Lieutenant Clare Kinsey said: “It was my complete surprise and privilege to get a phone call asking if I would attend the garden party with my Mum, both in honour of my Dad and in recognition of the work my husband and I did with our amazing Bristol South Corps, distributing food parcels during the lockdown.

“My Dad would have been so proud and would have enjoyed every moment of all the pomp and ceremony, so it was a lovely day remembering him too.”

Major Roger Batt, the Divisional Leader for Wales said “Major Yvonne Andrews attendance at the Queen Garden Party with her daughter Lieutenant Clare Kinsey was a celebration of thanks for the ministry that Morriston Corps gave to their community throughout the pandemic.” 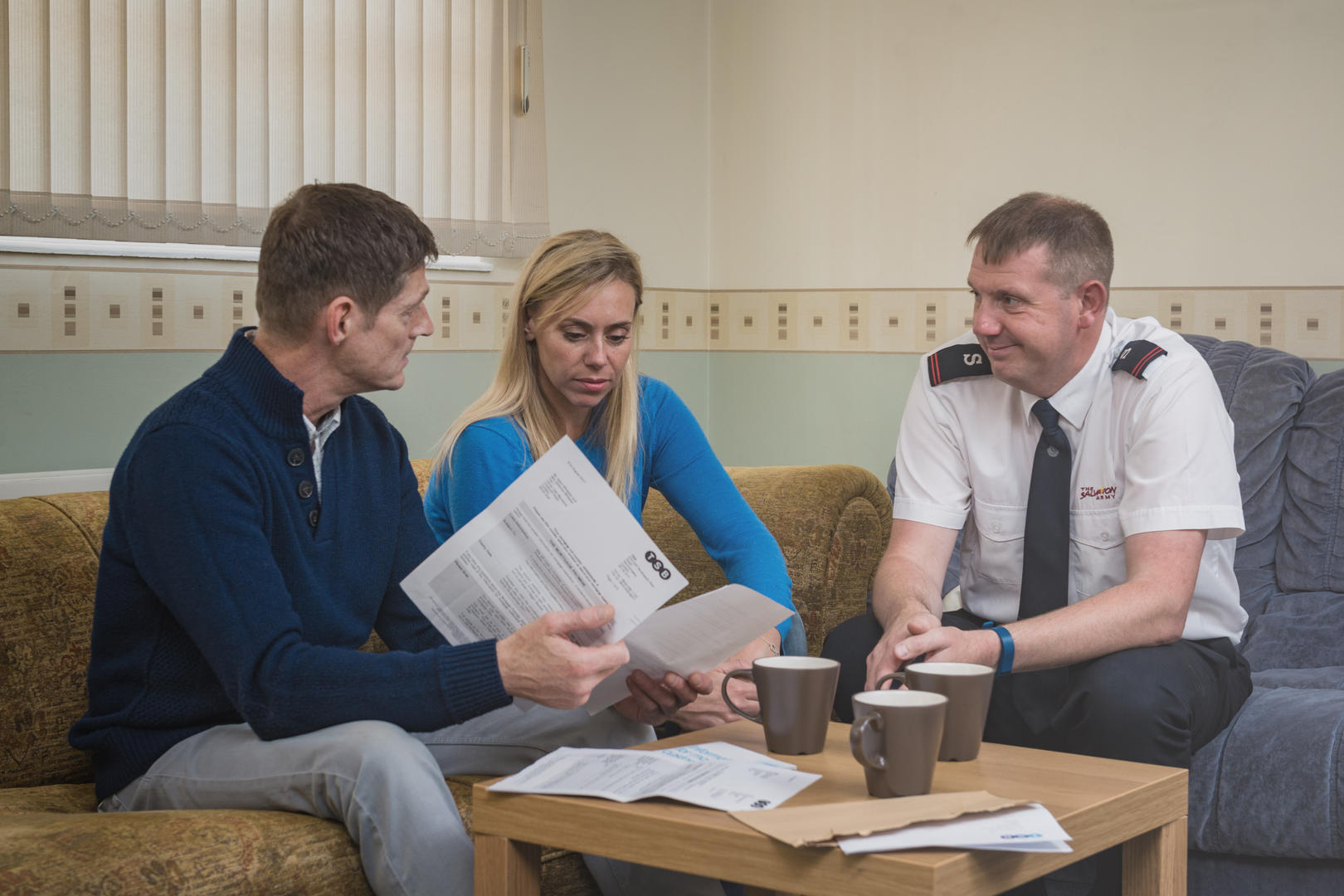