Homeless people’s lives are at risk because of funding cuts

Every day a homeless person dies from suicide, drugs or alcohol in England and Wales, but potentially life-saving support is underfunded according to new figures in a report by The Salvation Army.

The Government has pledged to spend at least £640m a year to tackle homelessness by 2024.  The church and charity has called this a game-changer but only if at least half the money is invested in support services, especially mental health and addiction treatment.

The Salvation Army’s research found that over the last decade the number of homeless people with mental health and addiction problems has increased, while funding for treatment and support has been cut.

Will Neville, aged 33 from Oldbury in the West Midlands, has seen homelessness from ‘both sides of the fence’, first as a former resident of the Salvation Army Lifehouse hostel in Birmingham and now as a manager there. He said: “Homelessness is a public health problem first and a housing problem second.

“When I was homeless and addicted to drugs and had a problem with alcohol, I twice tried to take my own life. Now my job involves supporting homeless people, I know how common suicide attempts and drug overdoses are.

“Ringfencing money for addiction and mental health services is the only way to properly tackle the reasons so many fall into the homelessness downward spiral which is so hard to recover from.

“We know that local authorities see the value in addiction and mental health services, but they can only stretch their money so far. They have a legal obligation to help homeless people, but this only covers housing, so it is little wonder that services for mental health and addiction are in decline.

“My recovery was due in part to addiction support services being embedded where I was staying. The Salvation Army helped me to face not only the addiction itself but also its root causes, which is part of what we call a ‘harm reduction’ approach.  I’ve seen so many lives transformed this way and Government figures show that a harm reduction strategy works.

“To end homelessness and reverse the upward trend in preventable deaths from suicide, drugs or alcohol poisoning, The Government must help local authorities prioritise funding services that address the causes of homelessness. Keeping someone off the streets is only partly solved by providing a place to stay.”

Wayne had been homeless on and off since he was 15. Depressed, lonely, and addicted to drugs and alcohol he attempted suicide several times. Now aged 50, he lives in a Housing First Salvation Army flat that provides long-term rough sleepers who have addictions or mental health problems a stable home alongside specialist support, so they don’t end up back on the streets.

Wayne said: “I tried to kill myself any which way you can think of. When you are living on the streets, you can’t see a way out of any of it. You’re on your own in a sea of misery, and it’s pulling you down by the boots and you’ve got no chance.

“When I was trying to get help, I was coming up against brick walls all the time. It’s a complete minefield. You have no idea where to go for help or what to do. I know quite a few who have lost their lives. They are that overwhelmed with it. They can’t find a way out, and they get sick of it and want to escape. They take drugs all the time, trying to block it out. I’ve seen it happen time and time again.” 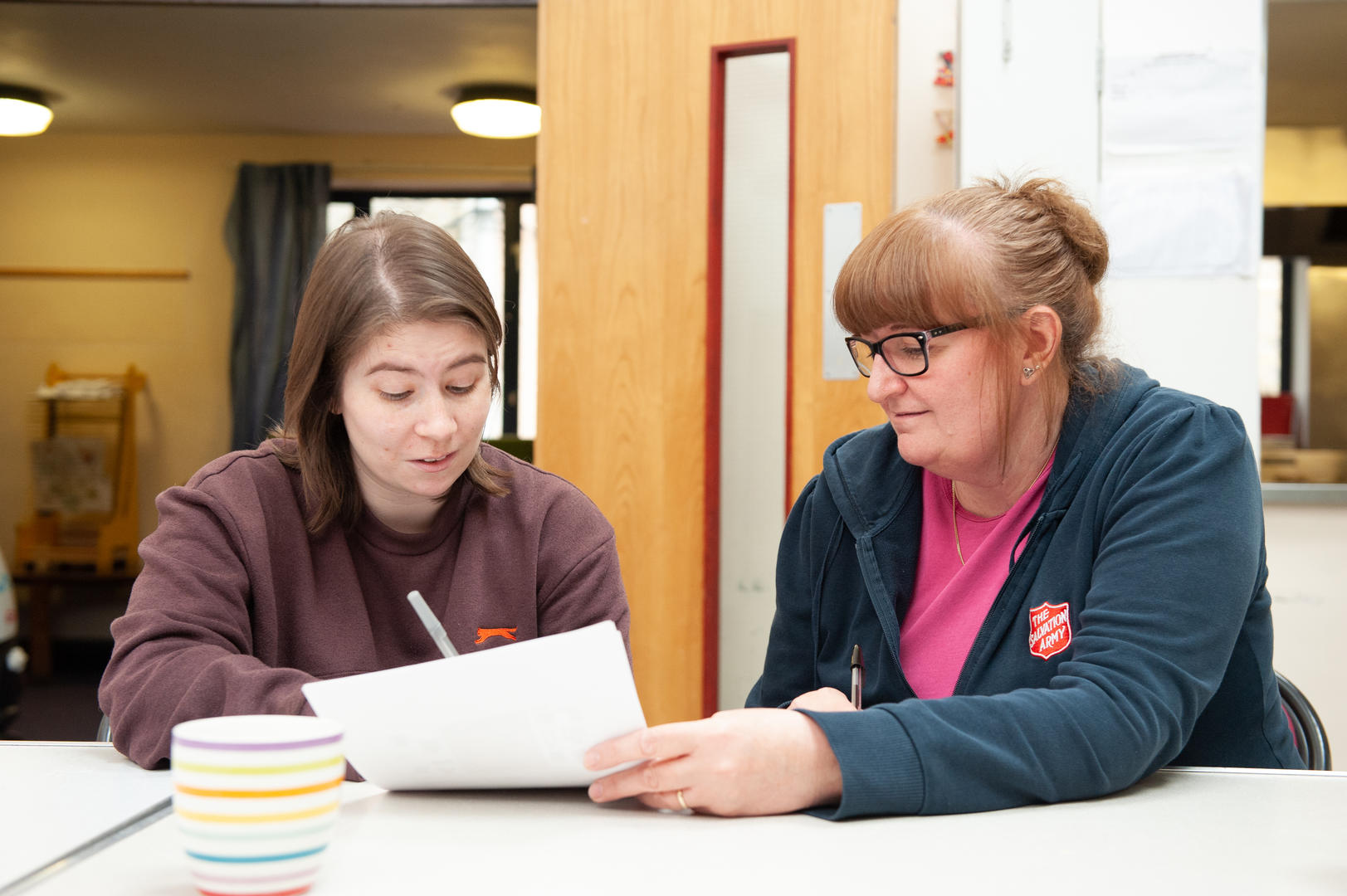