The Salvation Army has given two prestigious awards to local Salvationist, John Stubbings, for his role in establishing the trading arm of the ‘Salvation Army Trading Company Ltd’ (SATCoL) 30 years ago.

The Salvation Army is part of the Christian church but also a charity. The trading arm raises funds to support the parent charity and over the past 10 years it has raised over £76 million for The Salvation Army, as well as raising money for other community-based charities.

Mr Stubbings, who attends the Gloucester Salvation Army church, led a team to develop the trading company, which was formed in 1991, as a funding enterprise to help assist The Salvation Army’s vital work with vulnerable people in the UK. The first charity shops opened in 1993, alongside the textiles recycling business.

Mr John Stubbings was presented with a lifetime achievement award by SATCoL, as well as recognition of exceptional service by the national leaders of The Salvation Army, Commissioners Anthony and Gill Cotterill in October.

The project John started has since evolved into one of the biggest clothing collection initiatives in the UK today with a nationwide network of around 8,000 clothing banks and over 220 charity shops and donation centres operated by the trading company. The business has diverted over 300,000 tonnes of clothing from disposal since 2012.

Trevor Caffull, Managing Director of SATcol said: “John Stubbings instigated the idea of the existence of SATCoL by raising the subject with senior Salvation Army Leadership, and from that day to this, he has served in a number of capacities, and never more so than the last 18 months. John is still a member of our Board of Directors and leads from the front. If it were not for John Stubbings we would not be here today, supporting our charity and its important work in our communities”.

Leader of The Salvation Army, Commissioner Anthony Cotterill said: “As an innovator John Stubbings has been clear in his vision for what SATCoL could achieve for The Salvation Army and its mission, with the company and opening a funding stream for the church and charity. As a Board appointee, he has provided challenge and encouragement in equal measure.

“SATCoL, together with The Salvation Army in the United Kingdom and Ireland, are indebted to him for his years of selfless service”.

John Stubbings said: “I am honoured and humbled to receive these awards from SATCoL and The Salvation Army. I was raised as a Salvationist and used my business qualifications to serve the church. I believe God enabled and called me to do this but it has been very much a team effort, so I thank all my colleagues who challenged and supported me”.

Since 2021, SATCoL has been a signatory of Wrap’s Sustainable Clothing Action Plan (SCAP). Over a 12 month period the business collects, reuses and recycles around 47,000 tonnes of textiles. SATCoL’s initiatives prevents over 235,000 tonnes of greenhouse gases from entering the atmosphere (the equivalent of the emissions generated, on average, from 120,000 cars) every single year*.

SATCoL’s work extends to other markets through their numerous divisions including: Salvationist Publishing & Supplies (SP&S), World of Brass, World of Sound, Studio Music and R Smith & Company. SATCoL operates a diverse workforce, employing over 870 employees and over 3,500 volunteers at multiple locations throughout the UK.

John Stubbings was presented with the awards in October 2021 at the SATCoL Conference. 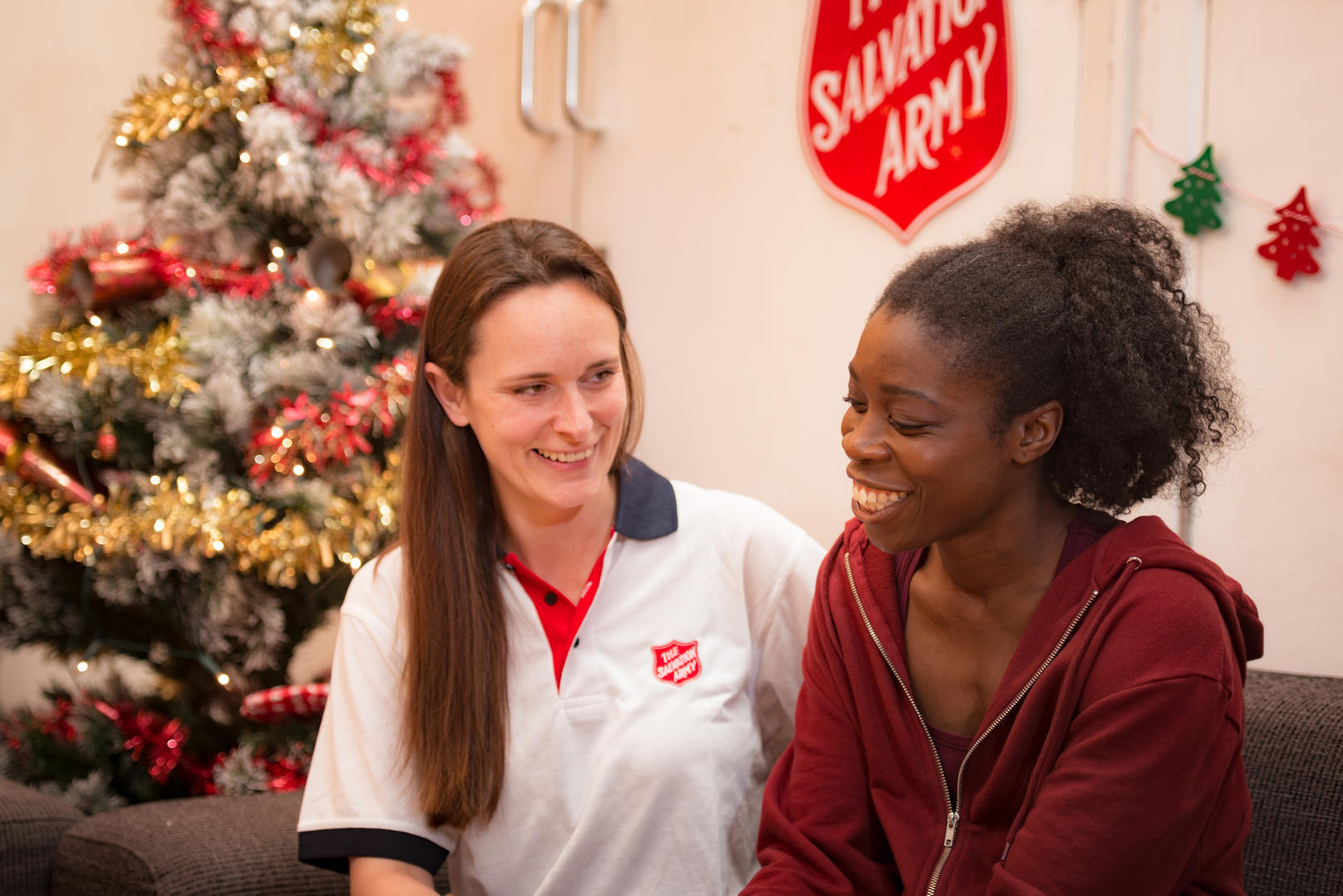