Around 200 people were at The Salvation Army’s Hadleigh Farm Estate earlier this month at a special event to mark the retirement of Divisional Commanders Norman and Margaret Ord.

The popular pair, who have completed 70 years’ service between them, are set to retire in October and guests were invited to a picnic, although inclement weather meant much of the day took place in a large barn.

They have been involved in a variety of community work throughout their time as Divisional Commanders including supporting a number of new initiatives at the Hadleigh Farm Estate where the celebration was held.

The day also featured a service of thanksgiving led by Lieutenant-Colonels Drew and Bev McCombe, and included video messages from the couple’s parents.

Music was provided by the Chelmsford Salvation Army band led by bandmaster Alex Campbell, followed by a barbecue, and there was an ice cream van, balloon modelling and face painting for children.

The couple, who became Divisional Commanders just before the London 2012 Olympics, had  the ORD-chard named after them to celebrate the fruitfulness of their ministry.

Divisional Mission Enablers Majors Jo and Tim Justice, along with the Divisional team, helped organise the day. Jo said the couple were delighted with the orchard where six fruit trees were planted.

Jo added: “It is a very special and spiritual place and they saw a lot of potential for the mission of The Salvation Army within the community. It’s very poetic that they retired just after the Tokyo Olympics.”

He added: “Norman and Margaret are very experienced leaders and their ministry will have had a huge influence on many people’s lives. It was also the first time a lot of people had managed to gather together for 18 months, so it was an extra celebration.”

Major Norman Ord said he and his wife were delighted with the day.

He commented: “We were so glad to be able to meet with friends and colleagues from many different settings and celebrate with them the privilege of calling to ministry and leadership in The Salvation Army. Being able to host it at Hadleigh Farm was perfect for us, recognising the site as a place of significant community, ministry and mission. The day was a real blessing to us." 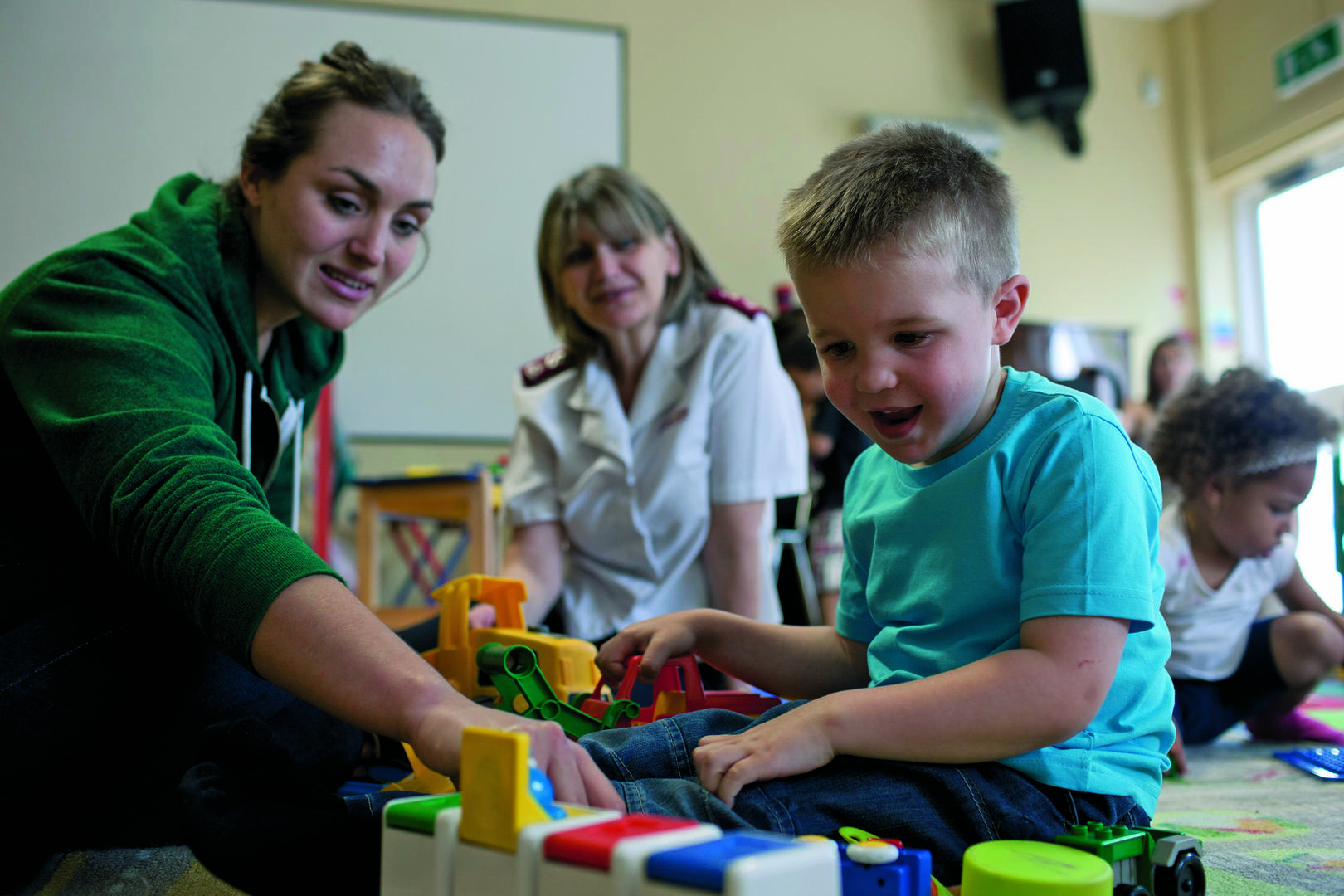