Shops run by our corps (churches) reported a busy week with customers queuing out of the doors, while stores run by Salvation Army Trading Company (SATCoL), reported first-day trading sales that broke previous records and received double the usual volume in donations.

Debbie Charles, Territorial Community Engagement Lead for The Salvation Army, who works closely with church charity shops, said: “It was fantastic to hear how shops were able to welcome customers back. Some shops took three times what they normally would in the first week. In Berwick, Northumberland, the shop had one of their best days on the first day back. It’s a real boost for volunteers and shows their hard work is paying off.

“Our charity shop managers, corps officers and volunteers have done a fantastic job of keeping the community involved while they’ve been shut – whether that’s through amazing window displays like in Bognor Regis, Sussex, or leaving flowers out for people to help themselves to as they did in Sudbury, Suffolk. The Sudbury corps have also created a pop-up shop in their church building in order to allow for more space for social distancing.

“In Sale, Greater Manchester, volunteers were welcoming queuing customers. People have really missed being able to pop in for a chat as well as to shop.”

Many charity shops have also benefitted from a large number of quality donations being dropped off.

Debbie continued: “The shops were so busy that items were put out on display then were straight out the door.

“During the pandemic people have told us that they have wanted to give something back. Donating and shopping in a charity shop is a great way to support your church and community.”

Shops and donation centres run by SATCoL also reported an increase in sales and double the usual volume of donations.

Chris Jestico, Head of Retail at SATCoL, said: “With shops a vital fundraising tool for The Salvation Army, and having been hit hard by the closures over the past year, it was fantastic to reopen our doors to our customers and local communities.

“There was a real buzz in our stores, everyone is extremely happy to be back and lots of customers chose their local Salvation Army shop as the first place to visit after look-down; to buy, donate and to have a chat with our teams who are an integral part of their community.

“Our shops are brimming with fashion bargains, second hand and branded goods, homeware and furniture thanks to generous donations from members of the public and our corporate partners. We are extremely grateful to our customers and donors, and also to our retail colleagues who have worked tremendously hard to make sure the shops were ready with their new Spring and Summer ranges.”

All Salvation Army Trading Company (SATCoL) shops are open. Corps (church) run shops are running to a different timetable and people are advised to call ahead to smaller stores if planning a special visit.

Safety measures in place including limiting the number of people in store and providing hand-sanitising stations. Fitting rooms are also closed for the time being.

Shops welcome donations of clothing, shoes, homeware and other items and SATCoL stores have introduced dedicated Donation Stations as a convenient and safe way for people to drop off items. We do advise people to check with their local Salvation Army store here or here when donating because some of the smaller stores may not be able to accommodate larger donations. 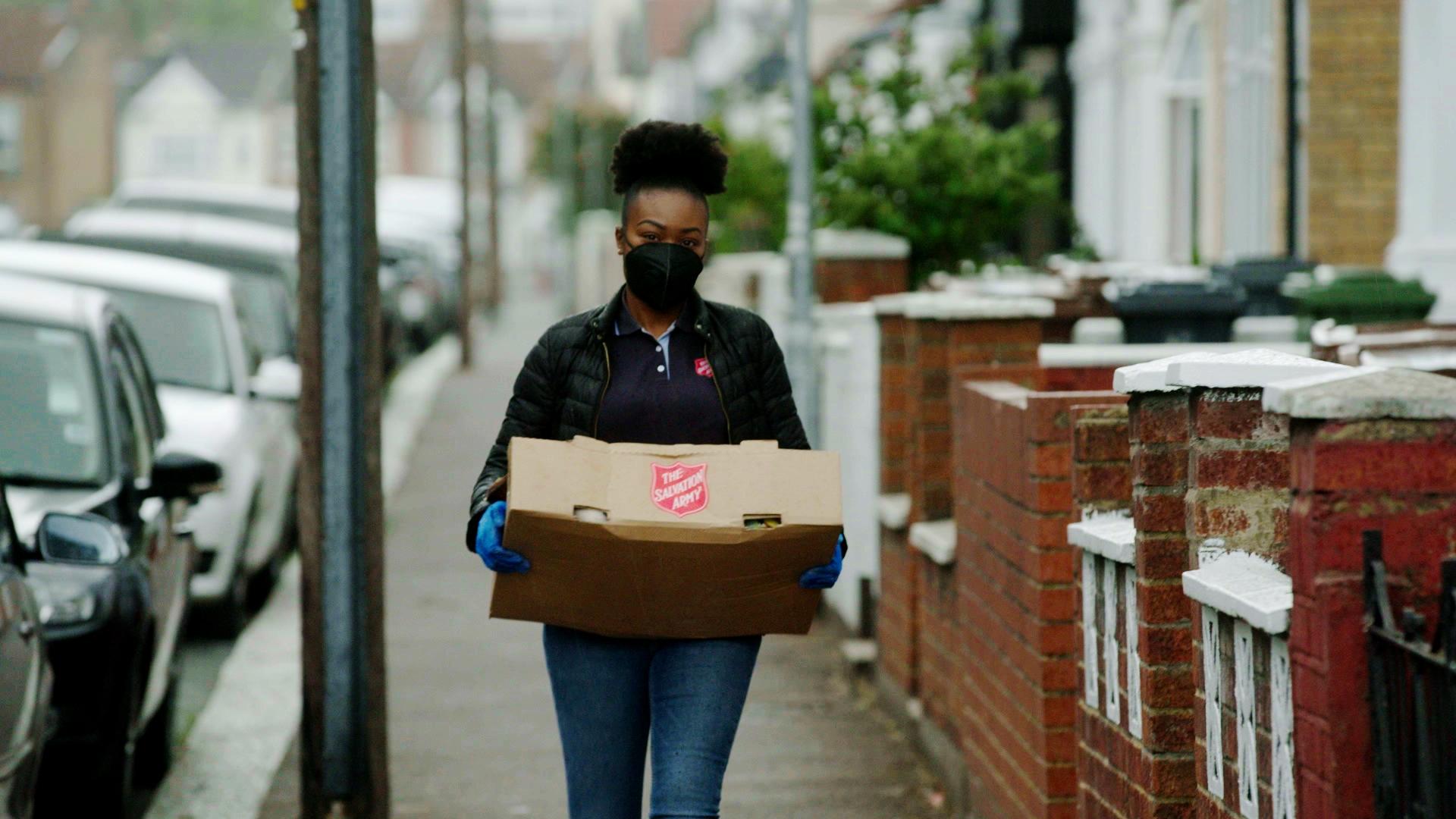