Jump in rough sleeper numbers in the capital: a red light warning of possible homeless crisis.

The Combined Homelessness and Information Network (CHAIN) stats also highlight that three quarters of those living on the streets have additional needs such as addictions and mental health problems.

Between April and June 2022, outreach teams recorded 2998 individuals sleeping rough in the capital.

“We should treat these figures as a warning. Not only is it a sign that the government is drifting further from its commitment to end rough sleeping, but this could point towards a deeper homelessness crisis as the cost of living bites.

“However, the Government has made a considerable investment into homelessness services and this welcome extra support can help turn things around if increased funding of addiction and mental health support services are prioritised as part of funding planning.

“Given the severity of this jump in rough sleeping, we are asking all the parties to outline how they plan to end rough sleeping including the two Conservative Leadership contenders, Rishi Sunak and Liz Truss.

“On Monday, The Salvation Army will be releasing a comprehensive report which demonstrates how funding services that support people with mental health and addiction is a key element of helping beat the cycle of homelessness and rough sleeping.  We will be sending a copy to every party and the two conservative leadership contenders and inviting everyone to respond to us.”

The CHAIN stats also show an across the board rise in new rough sleepers, those living on the streets and those intermittently sleeping rough:

The London CHAIN figures are the only data in England that measures rough sleeping. Robust methods for recording numbers of rough sleepers for the whole country are needed, so that support services can be properly planned and sufficiently funded.

For more information and an advance copy (under embargo) of Monday’s report contact The Salvation Army’s PR & Communications Office:

About the CHAIN data:

The data is updated directly by a range of organisations who work with rough sleepers in London. 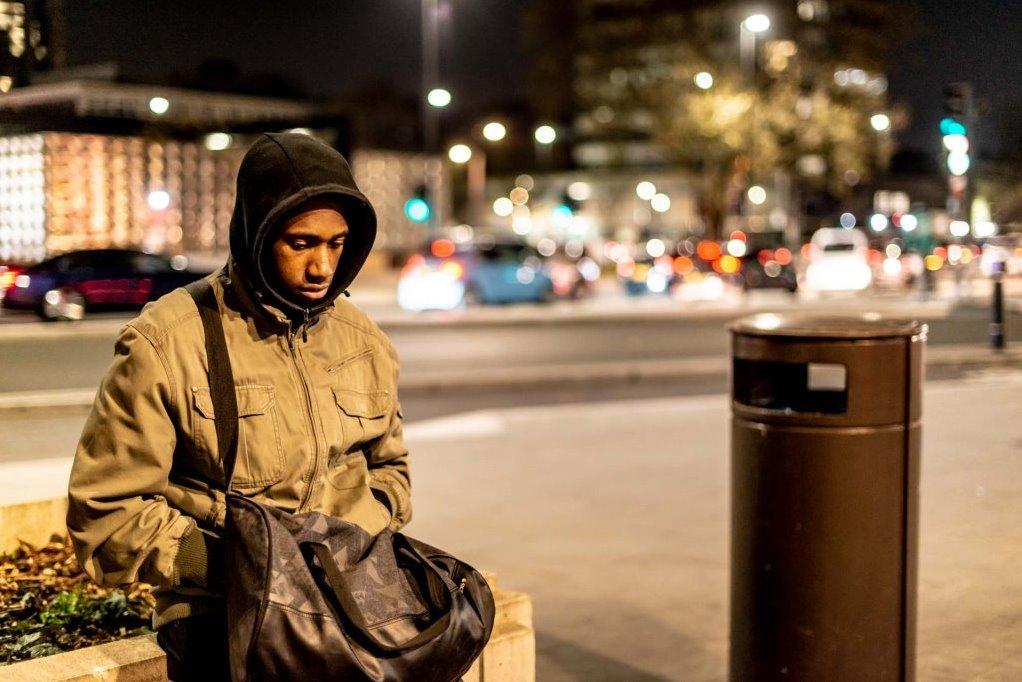