Frontline charities should be more closely involved when plans are drawn up in advance to respond to major incidents such as floods, fires or pandemics, The Salvation Army is urging.

Adrian Clee, the church and charities’ Emergency Response officer, told a House of Lords committee that the Government should amend legislation to strengthen the role of the voluntary sector in preparing and responding to emergencies.

Giving oral evidence to the House of Lords Select Committee on Risk Assessment and Risk Preparation, Mr Clee said: “Very often, how we deal with the humanitarian aspects to these incidents can end up being thrown together after an incident has actually occurred, even in areas, for instance, where flooding is a regular occurrence….

“Genuine engagement with the voluntary sector at LRF (Local Resilience Forum) level is still extremely sporadic across the country, and very often, when a major emergency occurs, the vital role that the voluntary sector can play in welfare support, humanitarian support, is very much an after thought still rather than part of well laid down plans.”

But Mr Clee was cautious about Government proposals for the creation of a national “civilian reservist cadre” that could be called on when major incidents occur, which was floated in the Government’s recently published foreign affairs and defence review. Mr Clee said it failed to recognise the local volunteer organisations and networks that already exist in the very communities that may be affected, and which already drew on dedicated, trained, and vetted volunteers when needed.

He instead urged the Government to continue to support and fund the National Voluntary Sector Emergencies Partnership, of which The Salvation Army is a member, to maintain effective cooperation and dialogue between charitable organisations and Government at a local and national level.

Mr Clee also called for a change to the Civil Contingencies Act 2004 to include a legal duty for local government to consult and truly involve charity and voluntary organisations as part of their emergency incident planning work.

The Salvation Army provides practical and pastoral support for the emergency services at incidents ranging from the Grenfell fire and serious flooding to terror attacks working closely with the government and voluntary sector colleagues.

Most recently it supported 999 workers and residents who were evacuated from their homes after a suspected gas explosion in Heysham, Lancashire, on Sunday.

During the pandemic, The Salvation Army’s response has included: 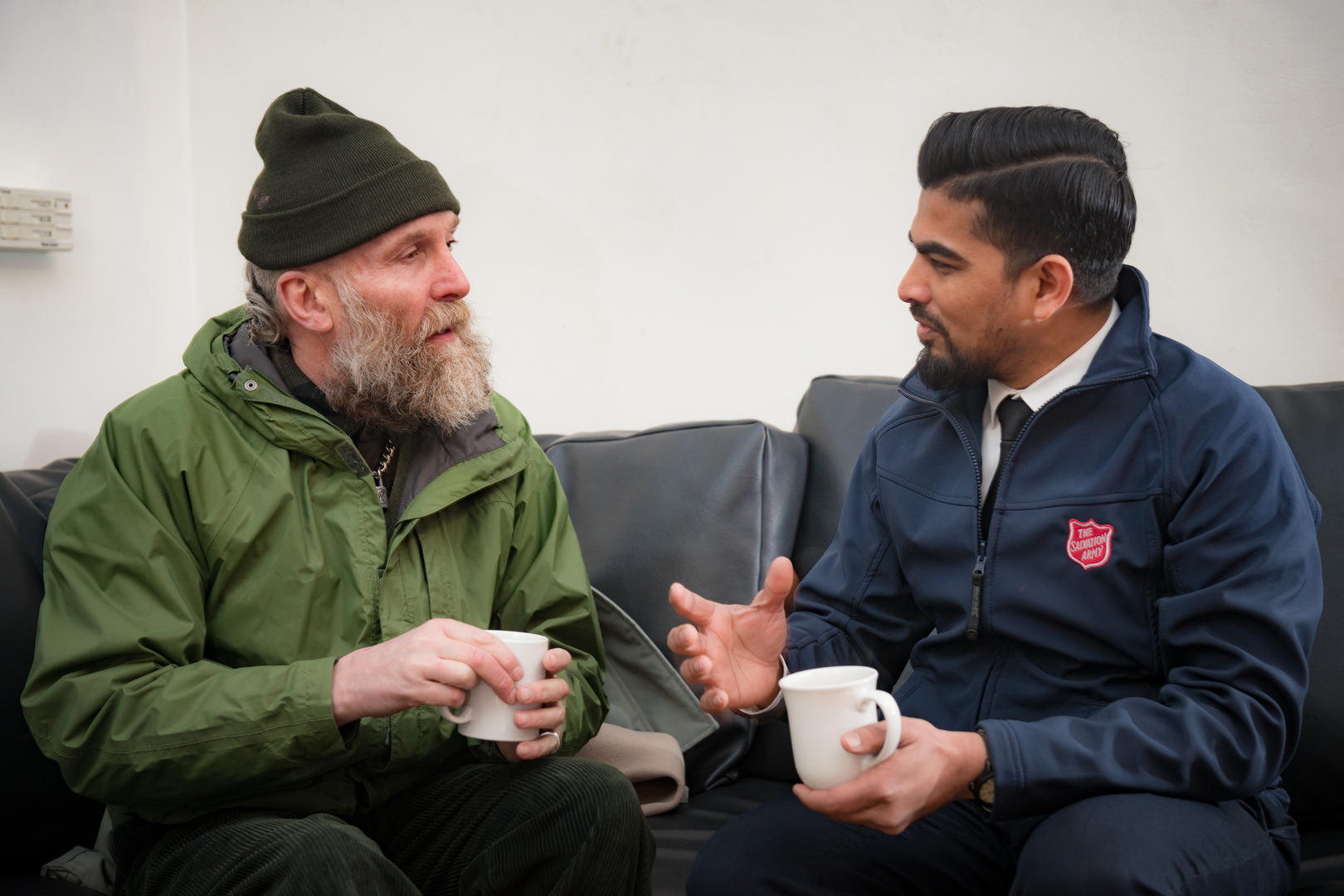