Bramwell Booth worked with editor WT Stead, who wrote on a series of articles in the Pall Mall Gazette which shocked Victorian society into action. In a bold act of investigative journalism, Stead purchased a child – Eliza Armstrong – to show how easily it was done.

This story of early investigative journalism is just one of the examples in The British Library’s Breaking the News exhibition, which examines the role news plays in our society.

Lieutenant-Colonel Dean Pallant said: “It’s easy to forget the radical roots of The Salvation Army. The Booths and fellow Salvationists were not afraid to shock and put themselves in danger to shine a light on the treatment of the most vulnerable in society. Giving a voice to the marginalised is as important as supporting people with foodbanks and homeless shelters. Speaking truth to power is a proud Salvation Army tradition.”

Despite the convictions, the exposé became the catalyst for the law to be changed to protect women and girls in the form of the Criminal Law Amendment Act of 1885.

The Act raised the age of consent from 13 to 16 and strengthened legislation condemning forced prostitution.

Steven Spencer, Director of The Salvation Army’s International Heritage Centre, said: “It is a privilege and an honour for The Salvation Army to have been able to share this important piece of news history with the British Library. WT Stead’s campaign work with The Salvation Army to protect children from sexual abuse was impressive as it defied Victorian convention to achieve real change.”

Tamara Tubb, Exhibitions Curator, said: “Though WT Stead was effectively censored and went to prison he was considered a hero by the public. He really pushed through the new journalism.”

The newspaper investigation inspired more active involvement in women’s social work across The Salvation Army, which continues to this day. The Salvation Army has run the Government’s contract for the support of adult victims of modern slavery since July 2011.

The Breaking the News exhibition at the British Library opened on 22 April and runs until 21 August this year. 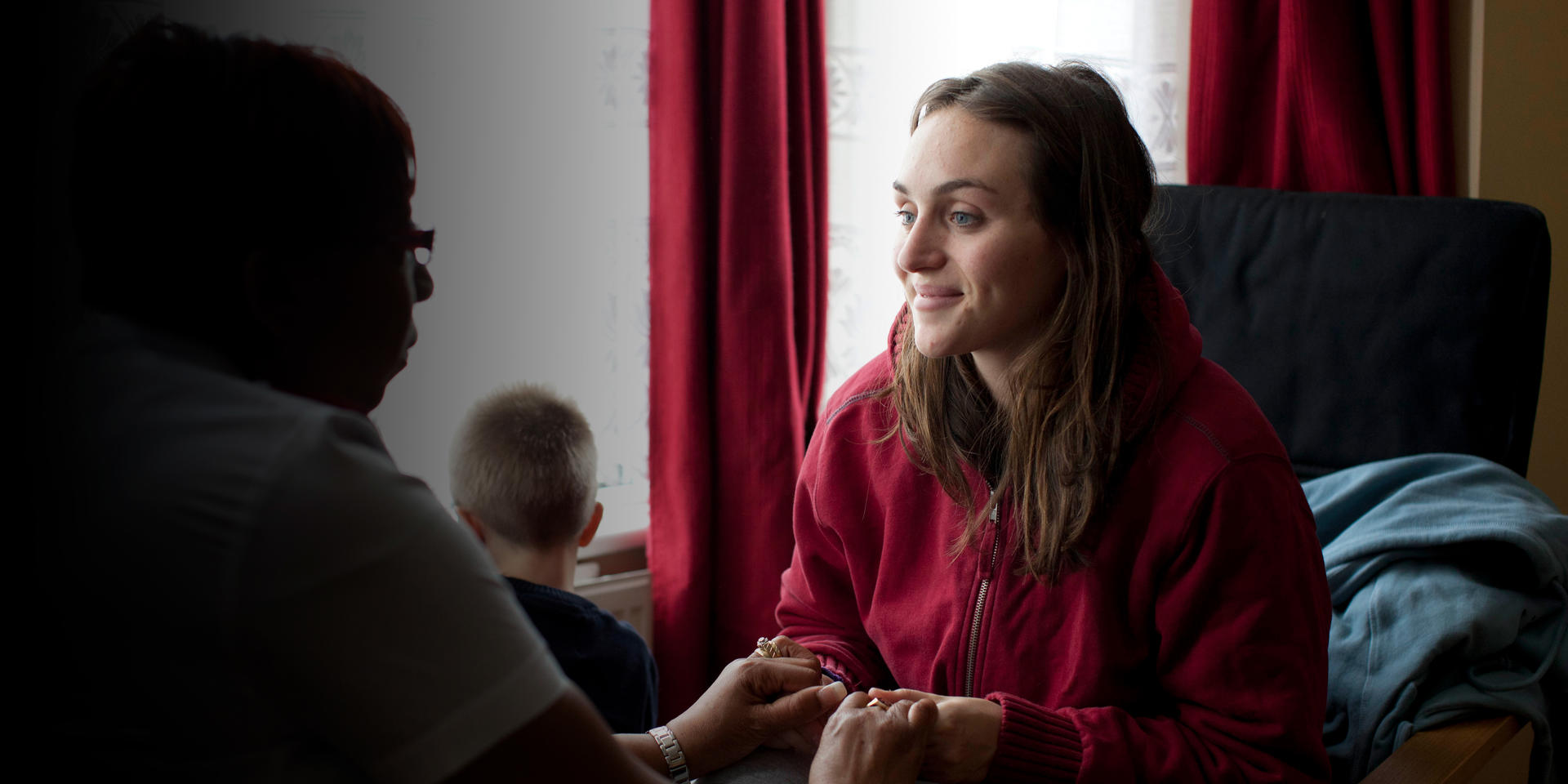