Drive for Freedom was an initiative which aimed to raise awareness about modern slavery among taxi, mini cab and other professional drivers.

It recognised that professional drivers have a unique insight into what is happening in their districts. They are out in the community at all times of the day and night, and often are in a position to spot the signs that something suspicious is taking place. Human traffickers are known to target these vehicles when transporting victims from place to place.

Drive for Freedom focused on equipping drivers to report their suspicions or concerns anonymously to The Salvation Army’s confidential 24/7 referral line (0800 808 3733) or via the STOP APP. It launched in London in October 2016 with a view to spreading across the country. It was a collaboration between The Salvation Army and a range of other organisations including the Metropolitan Police, Stop the Traffik and cab companies.

The STOP APP can be downloaded on smartphones and gives anyone the opportunity to report what they’ve seen which might relate to human trafficking and modern slavery. 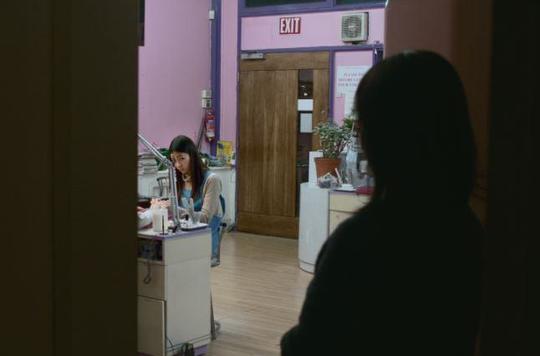 Modern slavery is hidden in plain sight - how can you help?