Am I Safe Now?

The Salvation Army is fighting to end modern slavery but we need everyone to know what to look out for and how to respond to spotting something suspicious.

With the aftermath of the pandemic, the cost of living crisis, and international conflicts, we need to act now. Traffickers will be finding new ways to exploit vulnerable people. Demand for cheap goods, cheap labour, and cheap sex have created the perfect storm for slavery and human trafficking. There are more people held in slave-like conditions than ever before and numbers keep growing.

What is modern slavery?

Modern slavery is the exploitation of other people, for personal or commercial gain. Centuries after slavery was officially abolished, thousands of people are still being exploited and kept in slave like conditions across the UK. They can be forced to work in the sex trade, used as domestic servants, exploited for labour or criminal activity, or have their organs removed to be sold. It’s often hidden, rarely obvious and could be happening where you live in your community.

Right now, more than 40 million men, women and children are in modern slavery, more than ever before in history. People you see in streets and shops, farms and factories, building sites and bars could be living and working in appalling conditions, held against their will with violence and threats to them and their families.

Other ways to support survivors

Spot the signs
Learn the tell-tale signs of modern slavery, and where to get help for victims.

Start a conversation
We can only end modern slavery if everyone recognises the scale of the problem. Get social and spread the word.

Volunteer your time
Your time is valuable to us. You could help drive survivors to safe accommodation or act as a mentor as they begin their journey to recovery.

Fundraise for us
£200 could provide baby clothes, and equipment, such as a pushchair, for a survivor who has a child. Our Fundraising Guide has lots of fun ideas. 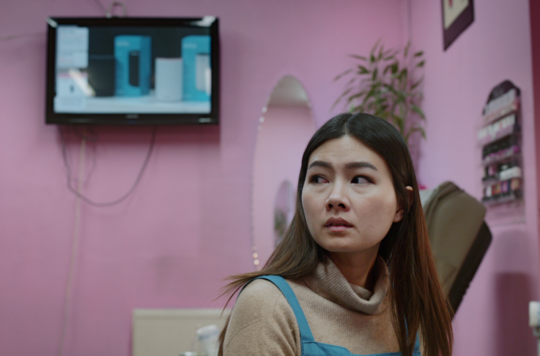 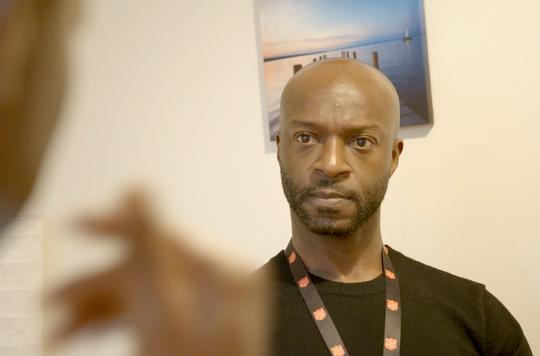 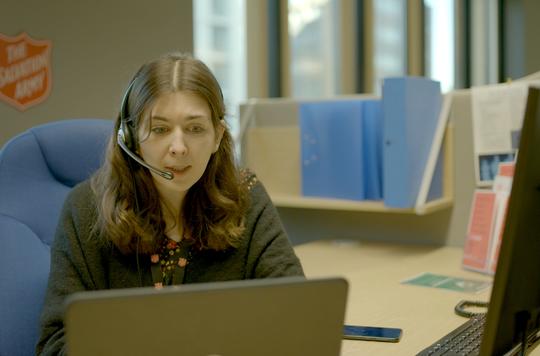 Learn more about how victims of modern slavery are identified and referred to get support. 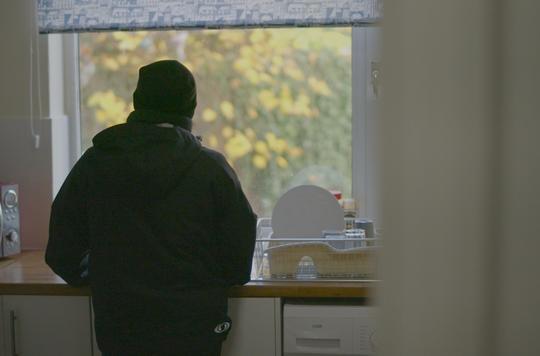