Our CEO and Staff Pay

The equivalent of our Chief Executive is our Territorial Leader, Commissioner Anthony Cotterill, who is given remuneration of £15,500.

Unlike most charities our Territorial Commander and many other people in senior roles are ministers of religion and do not receive a salary. When men and women make a commitment to Salvation Army officership they make a covenant with God. They receive financial remuneration (the basic officer salary is £12,000 per annum) to cover their cost of living and a home is provided by way of officer’s quarters.

We take our legal obligations very seriously and publish a full salary breakdown of higher earning staff in our Trustee's report which is available to the public. We are a church and charity, made up of officers (ministers of religion), employees, volunteers and members.

The Salvation Army Trading Company, employs staff in specialist areas necessary to compete in this particular commercial market, but provides substantial funds of around £10 million a year for The Salvation Army which are directly used for our work with vulnerable and marginalised people in communities. The remuneration of staff working for the commercial subsidiary is in line with rest of the charity trading and recycling sector, reflecting their expertise.

Read more in our annual review and accounts.

The Salvation Army is committed to equal opportunities and equal treatment for all employees. In the economy today, there exists a gender pay gap; this is the measure of the overall difference between earnings of men and women within an organisation as a whole.

To date, The Salvation Army has published one previous report on its gender pay gap. All reports can be viewed using the links below:

A gender pay report is different from an equal pay audit. The gender pay report calculates the overall gap in pay between male and female employees across the whole organisation. An equal pay audit is concerned with comparing the pay of one job with another. There are many factors that underpin a gender pay gap, such as the relative seniority of employees and type of roles. The Salvation Army’s gender pay gap compares favourably with that of other employers, however this is not a topic we are complacent about and we are actively taking steps to minimise the gap. 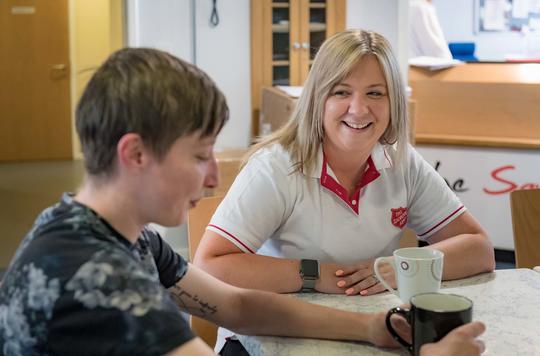 The Salvation Army is always looking for highly motivated people committed to our aims and values. 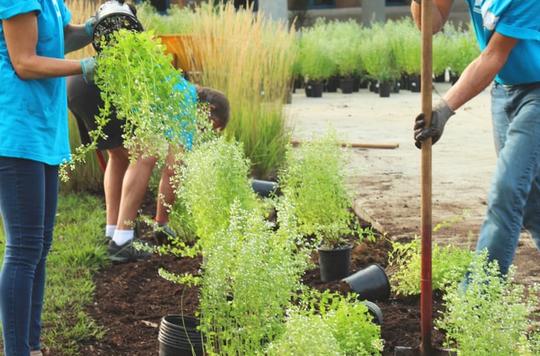 Volunteering with is an amazing way to change other people's lives, and your own. 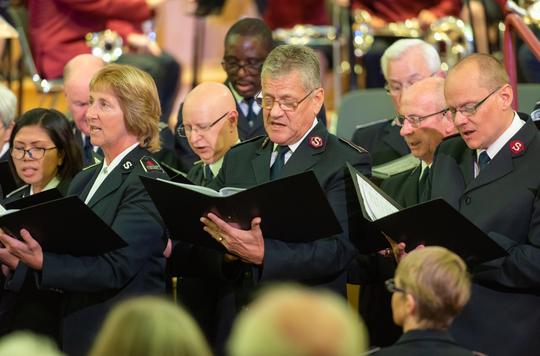