Since its early days, The Salvation Army has declared itself a politically neutral organisation with a supranational concern for the spiritual and material welfare of people at its core. One of its earliest books of regulations for its officers stated that The Army’s stance on ‘Human Governments’ was ‘determined by the principle that we are not of this world, and therefore cannot be expected to feel any deep interest in those governments which exclusively belong to it’. Yet this disinterest has seldom been shared by the governments and institutions of the countries where The Salvation Army has worked. While working in ‘this world’ for humanitarian goals, The Salvation Army has always had to negotiate the ever-changing terrain of national and international politics. Its involvement in Hungary is a case in point, and one well documented in the archives of the International Heritage Centre.

In 1923, the General of The Salvation Army asked his staff to investigate the prospects for work in Central and South-Eastern Europe. At the beginning of 1923, The Army was at work in 79 countries and colonies around the world, but in Central and South-Eastern Europe only Czechoslovakia was officially established as a Salvation Army territory since work in Russia had been halted the previous year. Particularly struck by the opportunities in Budapest, International Headquarters appointed German Officer Colonel Franz Rothstein to pioneer work in Hungary. Official opening proceedings were held on 27 July 1924.

From these beginnings, Salvation Army work in Hungary lasted scarcely 25 years, years which coincided with a politically turbulent period in the country’s history. In 1924 Hungary was a Kingdom under the regency of Admiral Horthy, whose administrations became increasingly aligned with the German National Socialist government in the course of the 1930s. Then, in the space of a decade, Hungary went from being neutral to an Axis power, to a German- then Soviet-occupied territory and a democratic republic before a new constitution in 1949 established the People’s Republic of Hungary, a Communist state. At this point Salvation Army work ceased. Nevertheless, for many years, an entry for Hungary was maintained in The Salvation Army Year Book. This read:In 1949 serious restrictions were imposed on Salvation Army work in Hungary, but Salvationists maintain a faithful witness.

Records in the Heritage Centre’s collections reveal something of the pressures this changing political climate put on Az Udvhadsereg, as The Salvation Army is known in Hungary. Here, I’ll highlight two collections that show the measures The Salvation Army had to take in response at a national and an international level, but we have many more that can be found by searching our catalogue.A recently catalogued collection of personal papers that belonged to Hungarian Salvation Army Officer Adám Macher (1911-1999), contains records which document the progress of the Hungarian government’s press control and anti-Jewish policies between 1938 and 1944. In Hungarian, but with English translations helpfully supplied by the donor, the papers relate to the publishing licence for Segélykiáltás, the Hungarian-language version of The War Cry.

In 1938, Segélykiáltás, which had already been sold in Hungary for 15 years, had to be registered in line with new press laws introduced ‘to protect the order of the State’. In 1939, authorisation was given for the publication of Segélykiáltás with Captain Margit Króner as editor, but later the same year notification was received that, due to new laws ‘concerning the limitations placed on the public lives and economic expansion of the Jews', Margit would have to prove she was not Jewish if the licence was to continue. Margit was able to confirm her identity and publication continued for the time being. However, in May 1944, following German occupation, Segélykiáltás was banned, despite having won gold, silver and bronze medals at the first Hungarian National Press Exhibition the previous year. The last document in this series relates to Captain Króner’s application for a new publishing permit in 1947.

Another important series of records relating to Hungary is, perhaps surprisingly, found in the papers of the Sweden Territory. The conditions in wartime Europe made it logistically impossible for the leaders of The Salvation Army to direct their staff in Axis and occupied nations from their usual base in London. They decided to divert communications through the Territorial Commander of neutral Sweden, Commissioner Karl Larsson. As the war progressed, however, Commissioner Larsson took the precaution of stopping all communication with the London Headquarters in order to be able to continue supporting Officers in Hungary, Norway, Belgium and other occupied countries. Luckily, Swedish headquarters staff were exceptionally good record keepers and all Commissioner Larsson’s correspondence has survived, arranged carefully by country and subject matter. Much of the correspondence with Hungary is in German, but for those who know the language, it constitutes an untapped wealth of information about the time. 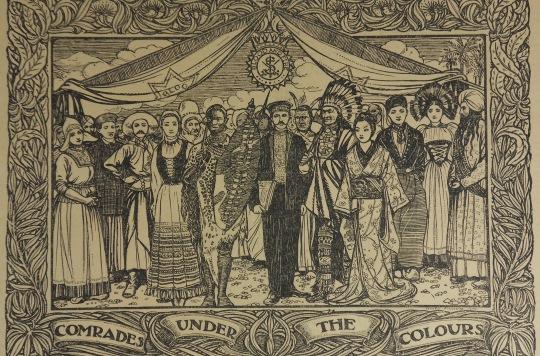 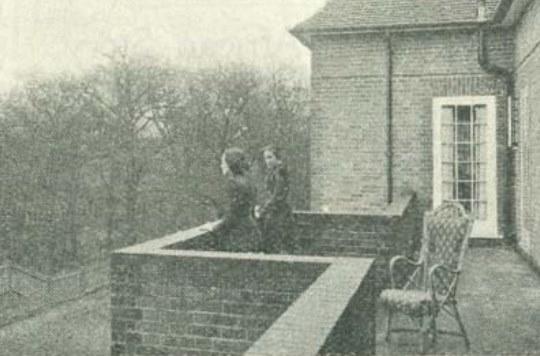 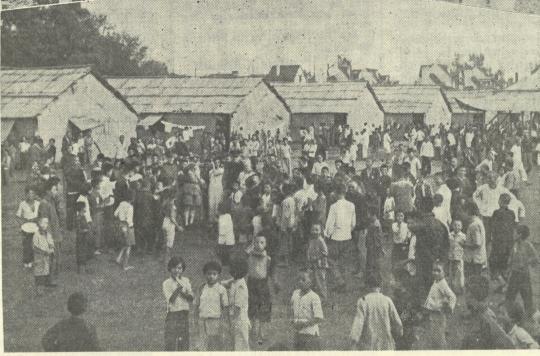