Celebrating Christmas with The Salvation Army

Join us as we celebrate Christmas at The Salvation Army’s annual carol concert at the Royal Albert Hall.

Recorded on 8th December 2021 – government Covid guidance was followed at the time recording. 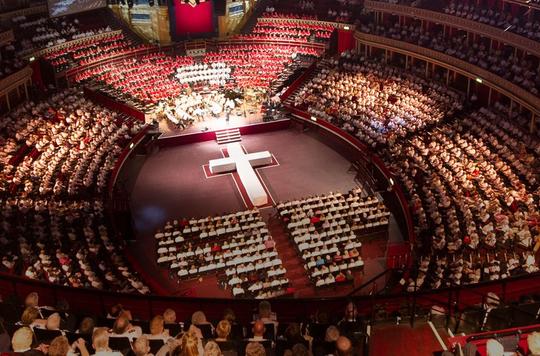 From our famous Christmas Carol Concert to conferences to connect with God. 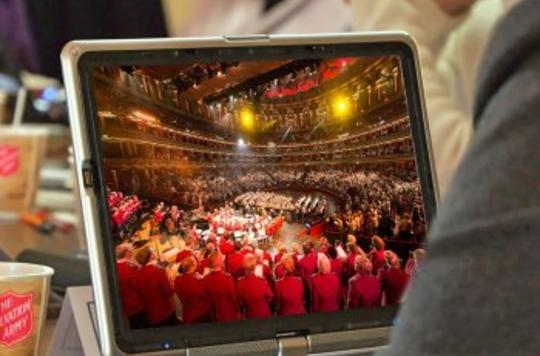