Climate Sunday is an ecumenical initiative calling churches to hold a climate focused service ahead of the UN Climate Summit (COP26) taking place in Glasgow in November.

What is Climate Sunday?

An ecumenical initiative calling churches to hold a local Climate Sunday any time between now and November.

The annual UN Climate Summit (COP26) is taking place in Glasgow, where up to 200 world leaders will discuss how to address the climate crisis.

COP26 is the most significant climate summit since COP21 in Paris 2015, when world leaders made a landmark commitment to restrict global temperature rise to 'well below' 2 degrees centigrade above pre-industrial levels, and ‘to pursue efforts’ to limit warming to 1.5 degrees centigrade. COP26 is the first opportunity since Paris for countries to upgrade their pledges on tackling climate change at a summit.

It is! The summit was meant to have taken place in November 2020, and was delayed due to COVID-19. But, action on climate change is still as urgent as ever. Two years ago the world’s leading scientists of the UN’s Intergovernmental Panel on Climate Change warned that humanity had just over a decade to cut emissions of greenhouse gasses steeply if we were to have even a 50/50 chance of keeping global temperature rise under 1.5 degrees above the pre-industrial average. Yet by early 2020, just before the pandemic, the world remained firmly on course to overshoot this goal by several degrees. We were, and still are, heading for global climate catastrophe; and time to avoid it is exceedingly short.

What does Climate Sunday involve?

During your local Climate Sunday, you are invited to do three things:

Then, two months before the COP talks in Glasgow, on Sunday 5th September 2021, a national Climate Sunday event will be held to celebrate the commitments made by churches at local level. The UK government with also be presented with the combined commitments and calls which all local churches have made - to show our political leaders that they will have our support to act boldly, justly and compassionately on this issue.

I’m still not convinced, why should we engage?

The vision for Climate Sunday is to see God’s love and desire for justice manifested through the church on this critical issue of our age. There are many reasons why we should engage; It will help us as the body of Christ to recognise and more deeply understand God’s love for all his creation. It will help us look at how we can live this out by reducing the carbon emissions from our buildings, land, travel and purchasing. It gives us a chance to minister to the generation of young people who are both passionate about this issue and are experiencing climate anxiety and grief. There are ways to both serve and connect with the local community by taking part in practical projects, such as restoring local green space. We can witness to our God of Justice by joining wider civil society calls for a fair transition to a sustainable economy.

Climate Sunday is being organised by the CTBI’s Environmental Issues Network (EIN). As well as The Salvation Army this includes the Church of England, the Methodist Church, the Baptist Union of Great Britain, the Baptist Union of Wales, the United Reformed Church, The Church of Scotland, Cytûn (Churches together in Wales), the Union of Welsh Independents, the Church in Wales, CAFOD, Christian Aid, Tearfund, A Rocha UK, Operation Noah, Climate Stewards, Eco-Congregation Scotland, Eco-Congregation Ireland, Green Christian.

Scroll down for resources to download, and find out more at climatesunday.org 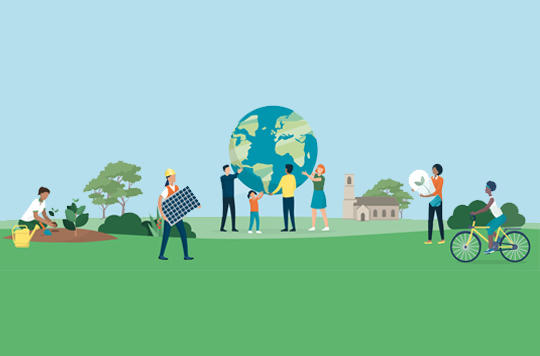 Join us online on 5 September, as we celebrate, challenge our leaders and commit to action for the climate.

Use as the basis for a sermon, Bible study or small group session. The questions at the end can be used to support individual reflection and group discussion.

A selection of prayer and worship ideas for use in online or socially distanced worship services or group sessions. Find out the key things that you can do individually and collectively to take action as part of Climate Sunday. A PowerPoint template to use in your service. Editable Word version for teaching that can be used in a sermon, Bible study or small group session. Editable Word version featuring prayer and worship ideas for use in online or socially distanced worship services or group sessions. Editable Word version of the key things that you can do individually and collectively to take action as part of Climate Sunday. ‘Christian mission cannot exclude our primal human mission, which was to exercise godly rule over creation by serving and keeping it (Genesis 1:26-28 combined with Genesis 2:15).’ Chris Wright ‘The whole creation is waiting in eager longing … for God’s children to be revealed: in other words, for the unveiling of those redeemed humans through whose stewardship creation will at last be brought back into that wise order for which it was made.’ NT Wright ‘We must always remember that we worship not only the God who is Saviour, but also the God who is Creator, who has created a material world that contains God’s life-breath.’ Ruth Valerio All Creatures of our God and King

All Creatures of our God and King (SASB 2) How Great Thou Art Praise to the Lord, the Almighty, the King of creation!

Praise to the Lord, the Almighty, the King of creation! (SASB 56)

Holding a service not your thing? Here's another great way to show you care about the climate. Click the link below to find out how you can get involved. Together we can build something incredible to address climate change. 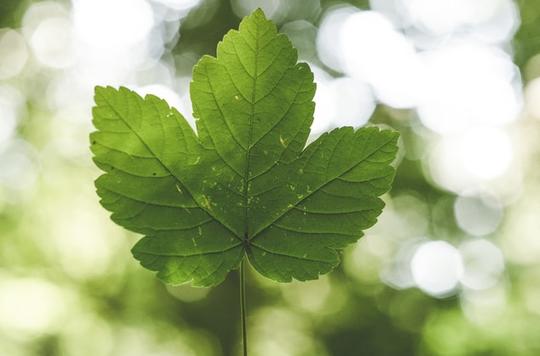 Our policy is to encourage good environmental practice, leading by example.

Let nature nurture your little ones with this family-orientated programme 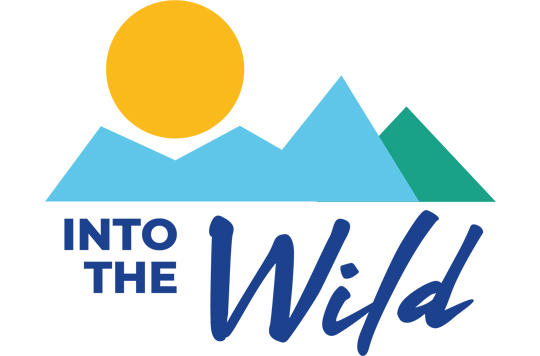 A year-long journey of prayer to help you experience God’s presence as never before.