The Government announced earlier this year its plans to ‘Level Up’ the country, by allocating funding to address geographic inequalities across the UK.

However, our new research warns that more than a third of England’s most deprived areas are at risk of missing out on funding and spiralling even further into poverty.

Research published in our latest report ‘Understanding people, Understanding places’ showed that more than a third of England’s most deprived areas will not benefit from the Government’s £4.8 billion Levelling Up Fund.

The findings show that while coastal and rural areas feature some of the highest levels of deprivation, these are also the areas most likely to miss out on Levelling Up investment.

As part of the Levelling Up Agenda and upcoming White Paper in the autumn, the Government will be investing further funds into Local Authorities in the priority areas.

For the Levelling Up Agenda to be a success we are calling on the Government to rethink how need is calculated to ensure that when the funding allocation process starts, investment is made in areas with the most need and invested in sustainable projects that will help people and communities to move out of poverty.

As part of our report we partnered with the Institute for Employment Studies to conduct a series of qualitative interviews in four key areas; Liverpool, Sandwell, as well as the coastal communities of Castle Point and Hastings.

“the provision of childcare is good, it’s getting access to it that’s the issue. It’s so expensive, I know a lot of mums who are basically working just to pay childcare...I get quite a lot of single parents who are like ‘I can’t afford to take this job because I can’t afford £300 [a week] for childcare’.”

2. Lack of training and progression in low wage and low skill sector jobs

Particularly for those living in coastal areas, local labour markets do not provide much room for those to move beyond low wage, low skill, precarious work. This is particularly true for those with few or no qualifications living in these towns.

Entry level jobs are hard to come by even in city areas where there is higher skilled opportunities.

High levels of unemployment due the pandemic has led to increased competition for entry level roles, making it harder for those without much previous experience, including young people and those who have been long term unemployed, to move into higher skilled entry level positions.

Alice is 27 and lives in Liverpool with her mum. She graduated from university with a BA in History and an MA in Security Studies but has struggled to find employment. The efforts the Government has made in establishing the Levelling Up Agenda is promising and draws attention to the need to leverage communities that are at risk of being left behind.

We must ensure that the investment goes to the areas where the need is biggest, and that the funding is not just spent on big infrastructure projects like roads and bridges but on services that the communities need.

The Salvation Army is calling on the Government to: 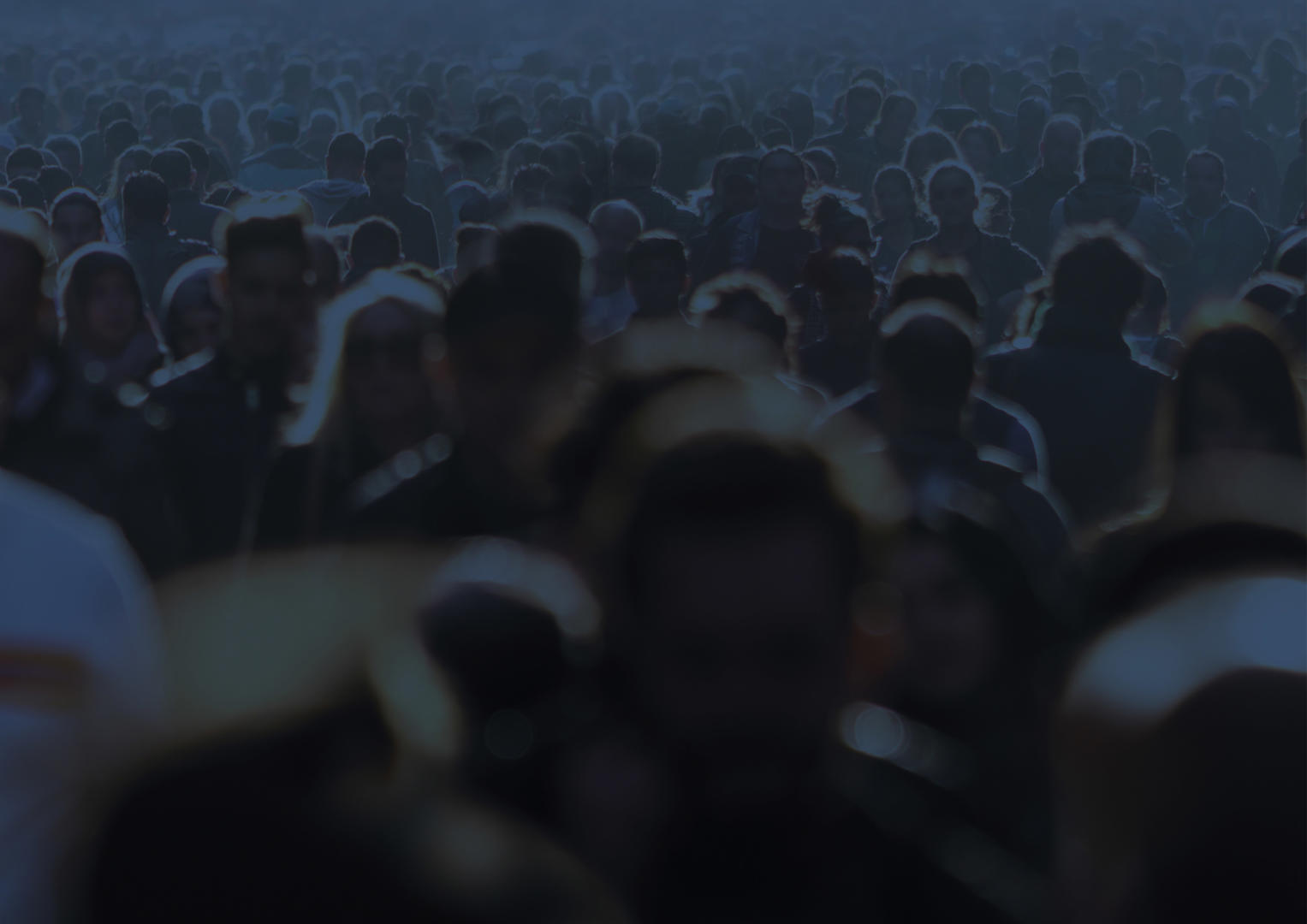 Download the report on the Government's Levelling Up Agenda to read our recommendations in full. 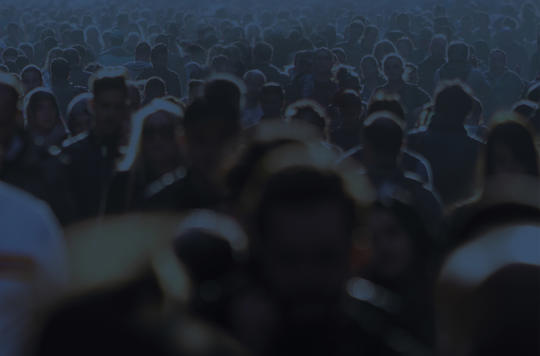 One in three deprived areas locked out of ‘Levelling Up’ funding

More than a third of England’s most deprived areas will not benefit from the Government’s £4.8 billion Levelling Up Fund. 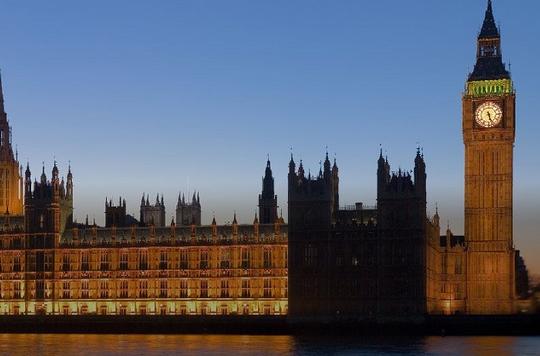 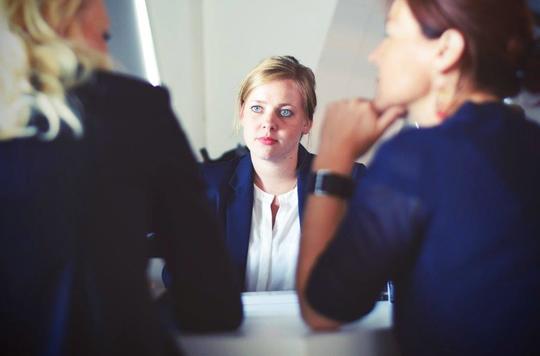