Stephen has been supported by the Inverness Resettlement Project for eight months. The project is a housing support service for people who are homeless or at risk of homelessness. It is based in Wells Street and provides support to people in Inverness who have been identified by Highland Council as having support needs.

The 34-year-old had been living in Aberdeen but found himself in trouble with the police through a drug addiction, so he decided to move to Inverness to try and make a new life in recovery.

Stephen said: “When I first came to Inverness I was living at a shelter but it wasn’t helping my recovery.

“Over a year ago I moved into The Salvation Army’s supported flats, which are managed by the resettlement project. That gave me a safe haven but I struggled with my addiction problems and was unable to sustain the tenancy. However, despite everything that happened, the Salvation Army didn’t abandon me and even now continue to support me in my new flat.

“They didn’t close the door on me. I'm not the easiest person to deal with in terms of my addiction but my support worker is always willing to work with me rather than against me. It makes such a difference when you’re trying to stay clean and in recovery. I have such a respect for not only my own support worker but the whole staff team – and that respect is given back to the service users.

“Now I feel I am able to start moving forward again and in more control of my situation.” 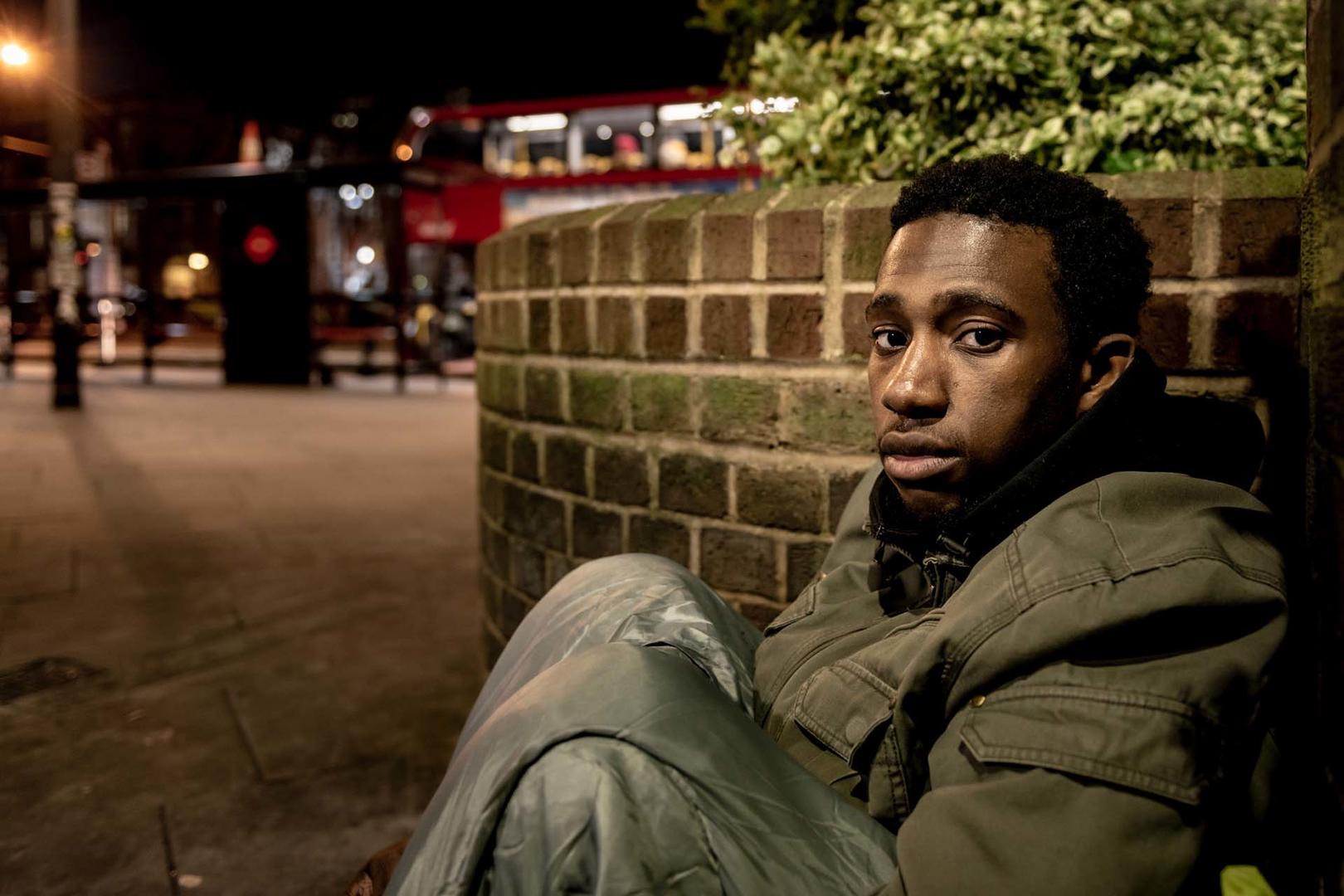 Breaking the cycle of homelessness

With your support we can give someone more than just a roof over their head, we can give them a brighter future.