William Booth Nursery and After School Club registered in 2016, providing childcare for Salvation Army cadets. It is situated in Denmark Hill in South East London.  After-school and holiday provision also operates under the same registration. The early years provision is open from September to July from 8.40am to 12.40pm and 1.35pm to 3.55pm.

The Out of School Club  runs Monday to Wednesday, from 4pm to 6pm, during term times and follows the same timings as the early years provision during the school holidays. The nursery receives funding for the provision of free early education for children aged three years. 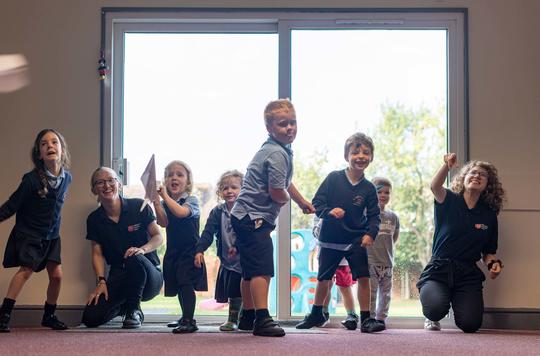 Support and activities for children to aid in their development 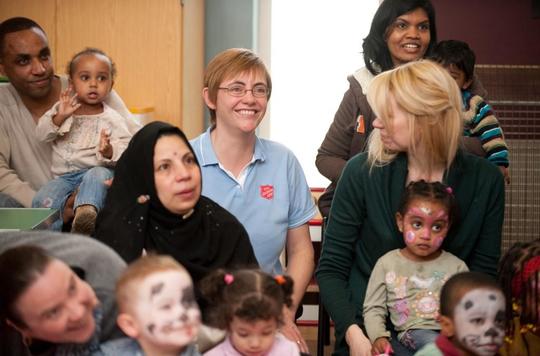 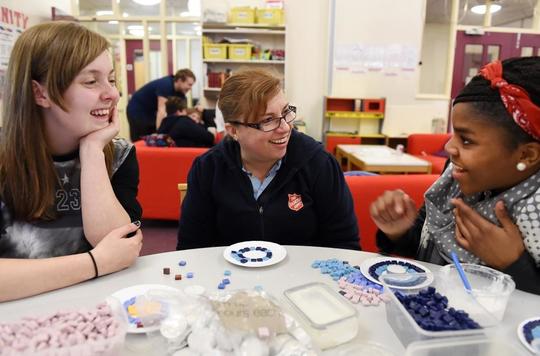 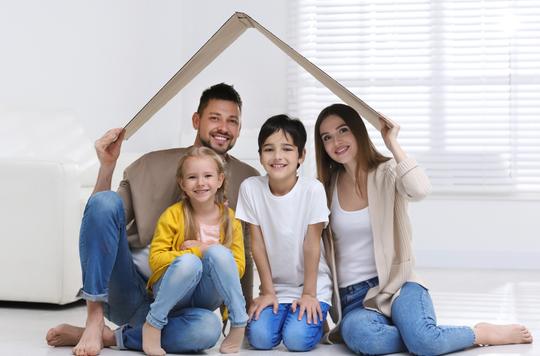